Two of FSU’s collectives have merged 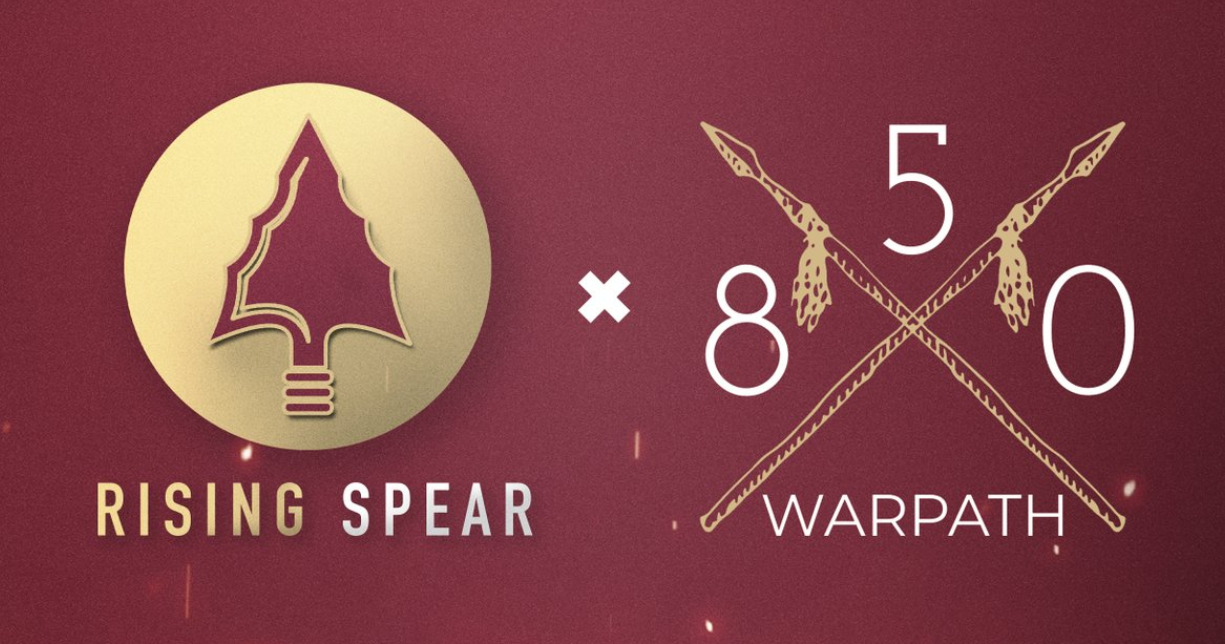 FSU NIL collectives Rising Spear and Warpath 850 announced the two entities are merging, the first consolidation we’ve seen in the collective space. As part of the merger, athletes already working with Rising Spear will have access to the Dreamfield platform “to help secure relationships with enterprise level clients.” Dreamfield announced its formation of Warpath 850 back in March of this year, while Rising Spear was announced last December.

“This exciting merger between Rising Spear and Warpath 850 will create a strong, unified membership platform to benefit Seminole student-athletes,” said Matthew Quigley, recently named CEO of Rising Spear. “To our knowledge, this groundbreaking merger is the first consolidation between NIL collectives representing student-athletes from the same institution. We look forward to welcoming all Warpath 850 subscribers with a reminder that the student- athletes receive 100% of all donations collected by Rising Spear.”

Corey Staniscia, Dreamfield’s Director of External Relations said “we have been working with Matt since day one of our launch at Warpath 850 and his leadership has been extremely important. This merger is historic because it is the first time the industry is seeing two groups that were on parallel tracks in the same town now team up in a peaceful way to further benefit the athletes at the institution. Dreamfield’s only goal is to produce high quality cash value commercial opportunities to as many athletes as possible in a legal, safe, and compliant manner. We look forward to continuing to accomplish this goal in Tallahassee with Rising Spear not only for fan engagement programming but also on the enterprise side of our business.”

“This is an important step forward for each organization as well as the student-athletes,” said McKenzie Milton, former FSU quarterback and Dreamfield Co-Founder. “We are looking forward to working with Rising Spear to implement a program that brings as many NIL compliant deals to each one of them through Rising Spear and Dreamfield.”

As part of the agreement, Dreamfield will become a preferred partner for fan engagement events such as: discord chats, spaces and local meet and greet events on behalf of Rising Spear.

Want all the inside scoop on the collective space? Sign up for our new NIL Collectives Insider!