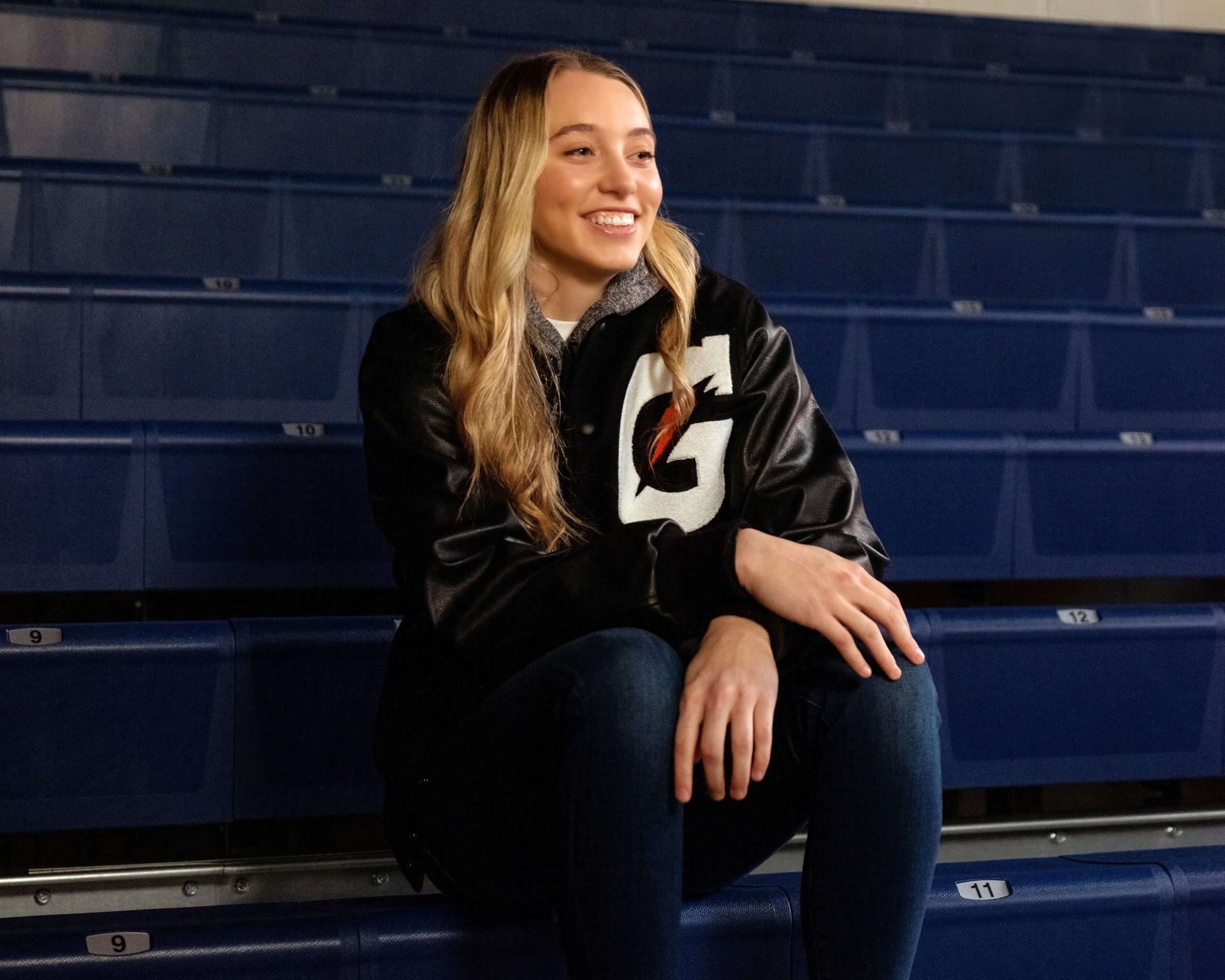 Gatorade has finally entered the NIL market, and its first signing is UCONN women’s basketball standout Paige Bueckers. A former Gatorade Player of the Year, Bueckers signed a multi-year deal with the brand.

“It was a blessing to win Gatorade Player of the Year in high school, and now it’s truly surreal to be an official member of the Gatorade Family,” said Bueckers. “I know this is just the beginning of our partnership and can’t wait to get to work with Gatorade to drive impact in the community and on the women’s game.”

Gatorade says it will work with Bueckers to drive impact on the women’s game. Bueckers joins a Gatorade athlete roster that includes trailblazing women in sport, including Serena Williams, Sydney McLaughlin, and Elena Delle Donne.

“As a former Gatorade Player of the Year and one of the top college athletes playing today, Paige Bueckers is the perfect addition to the Gatorade Family,” said Jeff Kearney, Global Head of Sports Marketing at Gatorade. “From her electrifying performances on the court to fueling change off of it, Paige exemplifies everything it means to be a Gatorade athlete, and partnering with her is a statement to the next generation of our continued commitment to women in sport.”

In addition to her accomplishments on the court, Bueckers now has the honor of being the first college athlete ever signed by Gatorade. She signed her first NIL deal earlier this month with StockX.

Check out all the latest NIL news