Governors in Kentucky and Ohio Sign Executive Orders for NIL, PA Next? 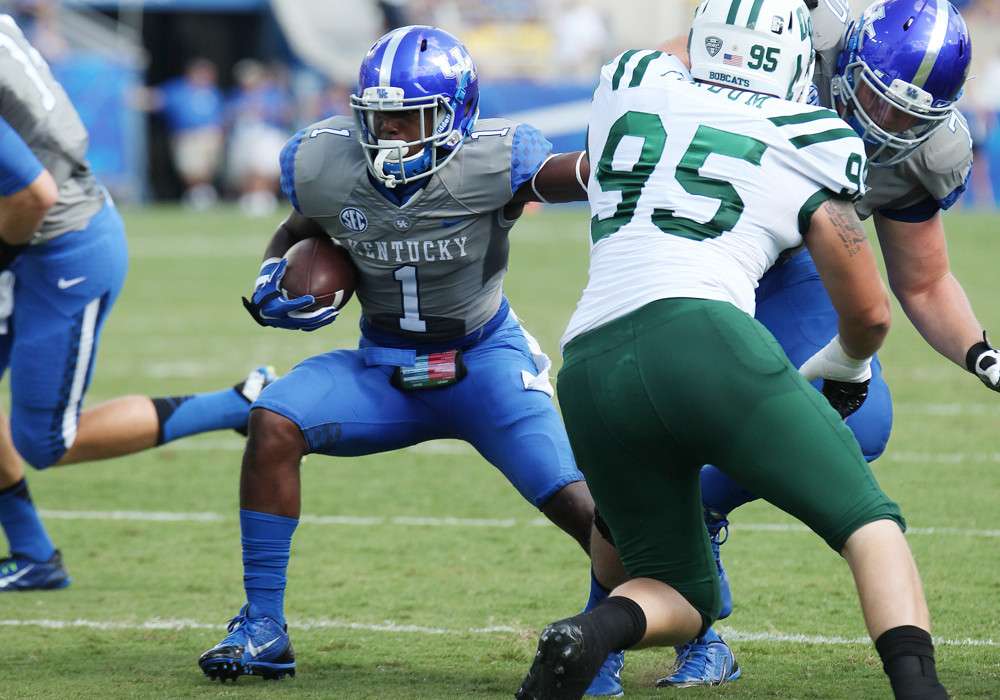 Pennsylvania also appears to be attempting to add NIL into the state budget proposal, which should be passed by the end of June. That would allow PA student athletes to begin monetizing their NIL as the budget goes into effect July 1. The language brings up a couple of things that vary a little from other proposals and laws. First, it excludes prescription pharmaceuticals and adult entertainment as categories, and second, it contains a royalty clause:

“A person that produces a college team jersey, a college team video game or college team trading cards for the purpose of making a profit shall make a royalty payment to each college student athlete whose name, image, likeness or other individually identifiable feature is used.”