The lobby of the Graduate Ann Arbor is now home to a digital art gallery featuring NFTs in a collaboration between MORE Management, The Bored Ape Yacht Club and current college athletes. 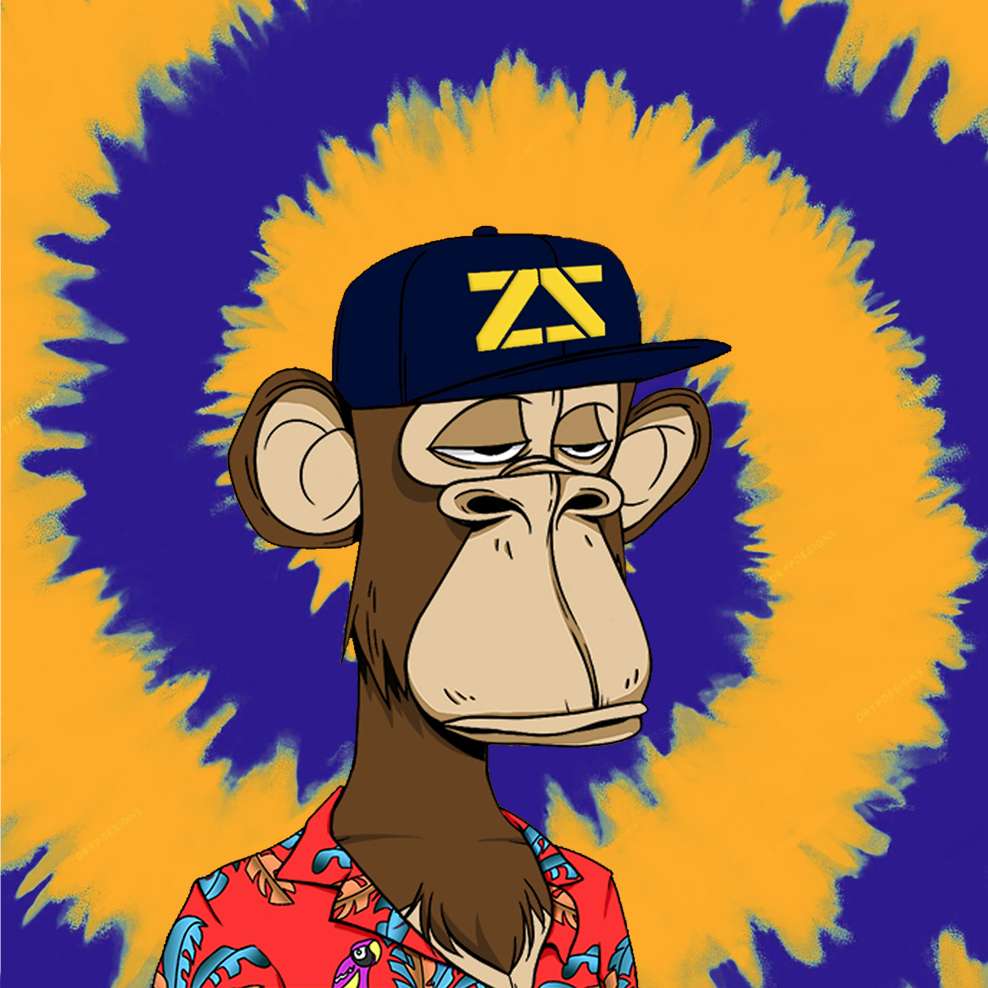 The lobby of the Graduate Ann Arbor is now home to a digital art gallery featuring non-fungible tokens (NFTs) in a collaboration between MORE Management, The Bored Ape Yacht Club and current college athletes. Current University of Michigan football players Cade McNamara, Mazi Smith and Zak Zinter were all part of the project, and alum Tom Brady was also involved.

“We are thrilled to partner with the creative and innovative team at MORE for this first-of-its-kind collaboration,” said Jason Nelson, Area General Manager, Graduate Ann Arbor. “The University of Michigan football program is beloved by the Ann Arbor community and we are excited to offer a new avenue for fans to engage with and support its players, both past and present.”

Opened in 2016, the Graduate Ann Arbor is just steps from the University of Michigan campus at the corner of Huron and State streets. The “Victors NFT” gallery in the hotel lobby features six digital screens to display the NFTs, which were created by the in-house artists at MORE with direction and input from the athletes.

“We are beyond excited to partner with the Graduate Ann Arbor bring this innovative project to Ann Arbor. From classic Michigan images to a blue chip NFT collab, this installation is a first in crypto and athlete marketing,” added Peter Klamka, President of MORE Management, LLC.

MORE launched its own token in 2016 that trades on Bittrex and Uniswap, and its tokens are used to convey membership status for entry into the company’s clubs and events. Owners of the tokens also have early access to future Bored on Campus offers.

Michigan was the first choice for MORE because its team has Michigan alums, but Bored on Campus says it expects to “announce licenses and products for most major college and universities along with their athletes in the next few months.”