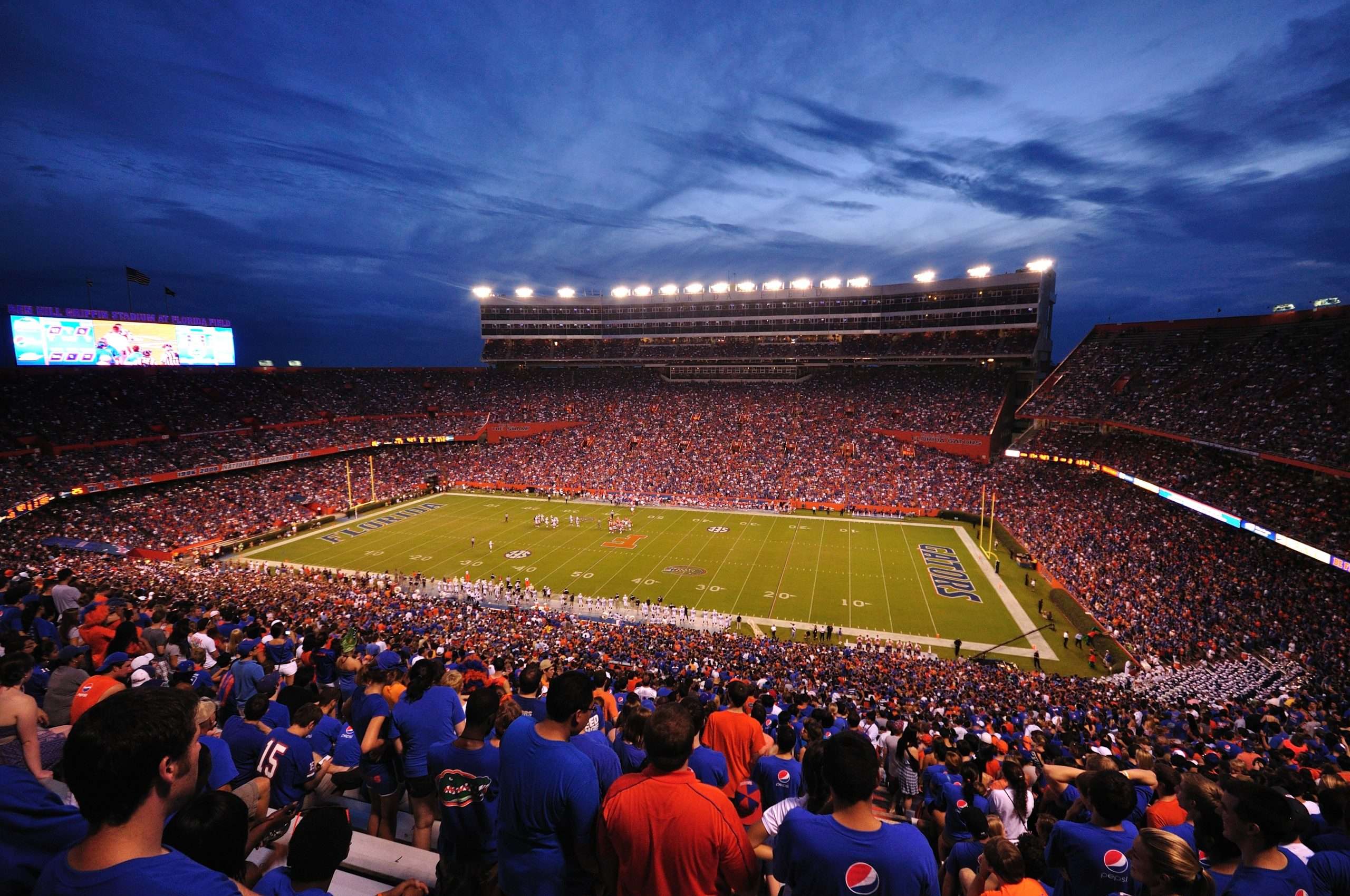 The University of Florida has notified Opendorse that it is terminating their relationship, according to a source with knowledge of the situation. It would be the first instance of a school severing its relationship with its name, image and likeness education provider.

When contacted for comment, Opendorse CEO Blake Lawrence denied that Florida’s contract has been terminated, saying, “Our contract with Florida is alive and well.”

According to a January release, Florida student athletes and staff members have had access to Opendorse’s development program featuring personal Assessment, Education and Performance pillars through the partnership.

Sources at two other institutions told me they had raised concerns with Opendorse regarding its Deals platform, which connects brands with student athletes, when it was first announced. Opendorse is the only provider that is currently partnering with schools for education and compliance while also operating its own marketplace. Lawrence has repeatedly defended his company from those who’ve questioned the dual nature of his business model.

“The experience of providing a wide range of products to an industry for a decade is the absolute benefit of what Opendorse provides,” says Lawrence. “We’ve been very clear with every single one of our customers exactly how our technology works, the products they are purchasing, the products available to any user they invite to the platform. If everyone in the world needs to know one thing, it’s that a student athlete’s use of Opendorse has nothing to do with their school’s use of the product. Anyone in the world can sign up [on Opendorse Deals].”

Separate of the issue at Florida, I learned earlier this week that Opendorse had paid some student athletes directly to promote its Opendorse Deals platform on social media since the launch on July 1. Lawrence confirmed by email that the company has paid some student athletes directly for the promotion while others had promoted it of their own volition. Opendorse declined to provide specifics of those transactions, citing its terms of service and privacy policies.

I spoke with six of Opendorse’s partner schools and asked if they were aware that the company was directly paying some student athletes to promote Opendorse; all six denied knowing about it previously, and most indicated that the revelation raised some concerns for them about the appropriateness—and in some cases the legality—of the practice.

As relates to paying student athletes directly to promote Opendorse Deals, Lawrence says, “We’ve compensated athletes to promote our products for a decade.”

There is nothing in the NCAA’s interim legislation that applies to this situation, but there is language in several state laws—including Florida’s—that arguably might apply.

“A postsecondary educational institution, an entity whose purpose includes supporting or benefitting the institution or its athletic programs, or an officer, director, or employee of such institution or entity may not compensate or cause compensation to be directed to a current or prospective intercollegiate athlete for her or his name, image, or likeness.”

Chip LaMarca, a Republican member of the Florida Legislature who authored the state’s bill, shared his thoughts after hearing about the situation: “Having put my heart and soul into this legislation, I am disappointed that someone would still try to take advantage of our athletes and our universities in Florida through their own contracted NIL programs. Thankfully in Florida we created safeguards, such as a clear barrier between schools and their contractors or direct support organizations to pay or cause payment to their own athletes. That is clear pay for play. If you violate state laws and the code of ethics, you will be held accountable in Florida.”

Language found in laws in other states, including Mississippi, New Mexico and South Carolina, is similar to that in Florida’s.

Lawrence firmly believes this isn’t the proper interpretation of the law.

“There are no conflicts, real or perceived, that the market should be concerned with,” says Lawrence.

He adds: “An institution is paying us for a product we provide. If that relationship eliminates the ability for a student athlete at that institution to use our product and/or be compensated by us or through our product, then if a university has ever catered in Chick-fil-A after a sporting event, after practice for the kids, then no kid on that campus can be compensated by Chick-fil-A. Or if a school has ever paid a hotel to host an official visitor, then that hotel chain could never compensate a student athlete at that school. This is a terribly slippery slope. The language is not tied to vendors of institutions. The limitations are put onto the boosters of those institutions.”

Lawrence argues that essentially every NIL activity can be scrutinized at this point.

“There’s no one in this industry that wants to help athletes more than we do,” he says. “We can’t help athletes if we do something that puts their eligibility in jeopardy.”

This piece originally appeared on Forbes on July 9, 2021