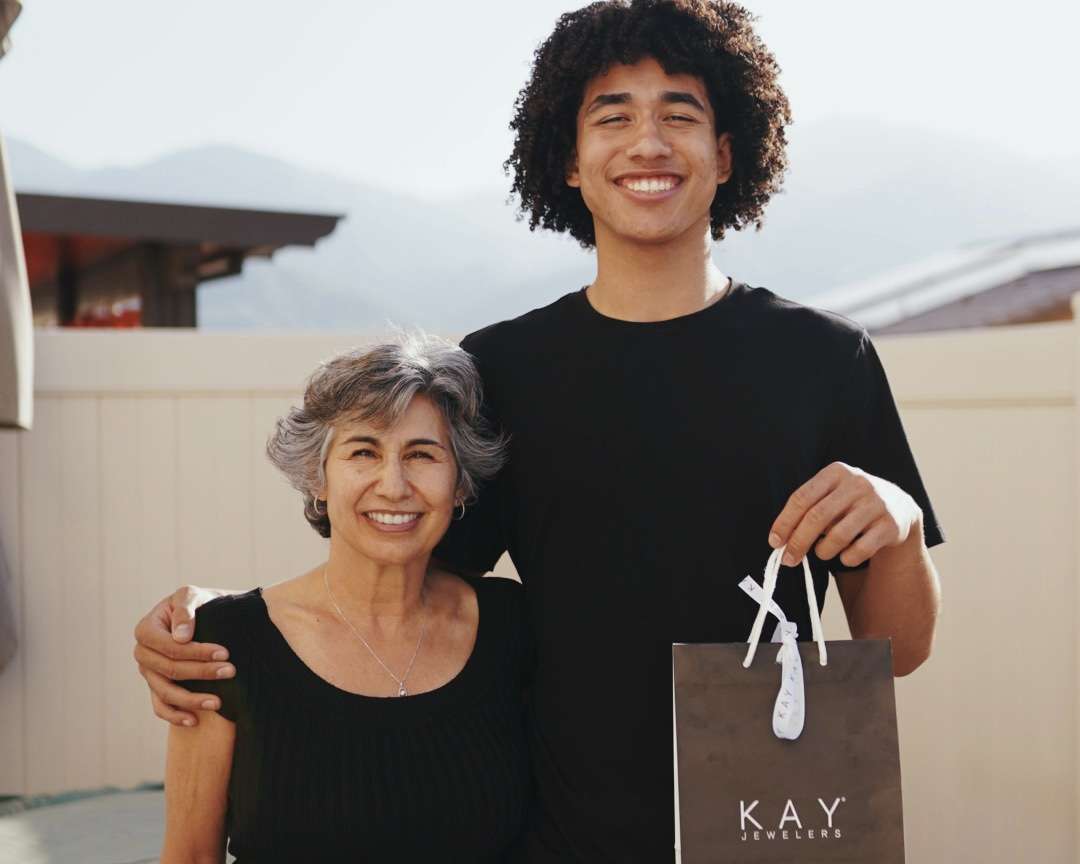 Five-star guard Jared McCain, who was recently announced the Gatorade California Boys Basketball Player of the Year, has inked a new name, image and likeness deal with national retailer Kay Jewelers ahead of Mother’s Day.

A member of the Class of 2023 at Centennial High School in Corona, California, McCain’s team recently won the school’s first CIF Open Division State Championship. He committed to Duke after the championship win and boasts more than 1.5 million followers on TikTok and more than 410,000 on Instagram.

“With his explosive growth on socials, we’re taking full advantage of the California NIL laws to not only do meaningful brand partnerships, but build his brand and passions off the court as well,” said Ryan Nguyen of Sanders Sports & Entertainment, which represents McCain.

California was the first state to make it clear high school student athletes could sign NIL deals when it specifically allowed it in its NIL law. Currently, only eight other states allow high school athletes to monetize their NIL under changes to their state high school athletic association rules: Alaska, Colorado, Kansas, Louisiana, Nebraska, New Jersey, New York and Utah.

High school athletes in California, like top football prospect Jaden Rashada, have been monetizing their NIL for months now. Nguyen says McCain has already worked with Crocs, Warner Bros., Topps, Upper Deck, Leaf and Wildcard and is always on the lookout for brands that are a natural fit for him.

“With all of Jared’s brand partnerships, he wants to ensure that they are organic and authentic to him. He worked with CrocsCROX previously, which he wears often, and now he’s working with Kay because his mother is such an integral part of his life.”

Asked how the Kay Jewelers deal came to be, Nguyen said his agency brought the deal to McCain because of his relationship with his mother.

“Having worked with Kay in the past, we felt there was an authentic story to be told and strong alignment around Jared and his mother. She’s his biggest supporter and he wouldn’t be where he is today without her, so we knew Jared would make the perfect partner for Kay, especially around Mother’s Day.”

Nguyen says working with high school athletes like McCain isn’t all that different from working with professional athletes when it comes to their big picture strategy.

“Overall, the blueprint is fairly similar. For each of our clients, we first focus on brand building. Our goal and core strategy is to create legacy brands that go beyond their playing days, whether that’s high school, college or professional.”

However, he says working with a high school athlete requires a bit more groundwork.

“From building a community around the athlete to giving their audience a deeper look into who they are both on and off the court, we help them throughout the entire process. High school athletes are very young, so we put an emphasis on maintaining a healthy balance between being a student, an athlete and a brand.”

Beyond McCain’s personal brand, aligning himself with a powerful brand like Duke will also help McCain’s future outlook when it comes to brand deals.

“Since committing to Duke University, Jared’s value has definitely increased. Aligning yourself with one of the most renowned institutions in the nation, especially one with their fanbase, can only help raise your brand worth. Having the ability to go to a school where you can play and excel at one of the highest levels should be taken into consideration during the recruiting process. In today’s world, you can really garner a following on social media if you’re creative, consistent and find ways to differentiate yourself.”

Nguyen says there’s a large market right now for the top-tier high school athletes, but there’s also a great deal of competition in the space.

“However, there’s also a ton of competition in this space. You’re competing with college and professional athletes when it comes to brand partnerships.”

“Although most high school athletes will not get the big multi-year deals, they still should be able to monetize, whether it’s selling merch, hosting camps, creating YouTube channels, and using the name and likeness that way.”

He emphasizes, however, that it’s important to keep the balance for student athletes, especially high school athletes.

“I believe it’s more about building a foundation for your brand at that age than it is about making tons of money doing brand deals.”

McCain will be surprising his mother with gifts from Kay and activating the campaign across Instagram and TikTok.