How Compliance Administrators are Navigating the Early Days of NIL Rights 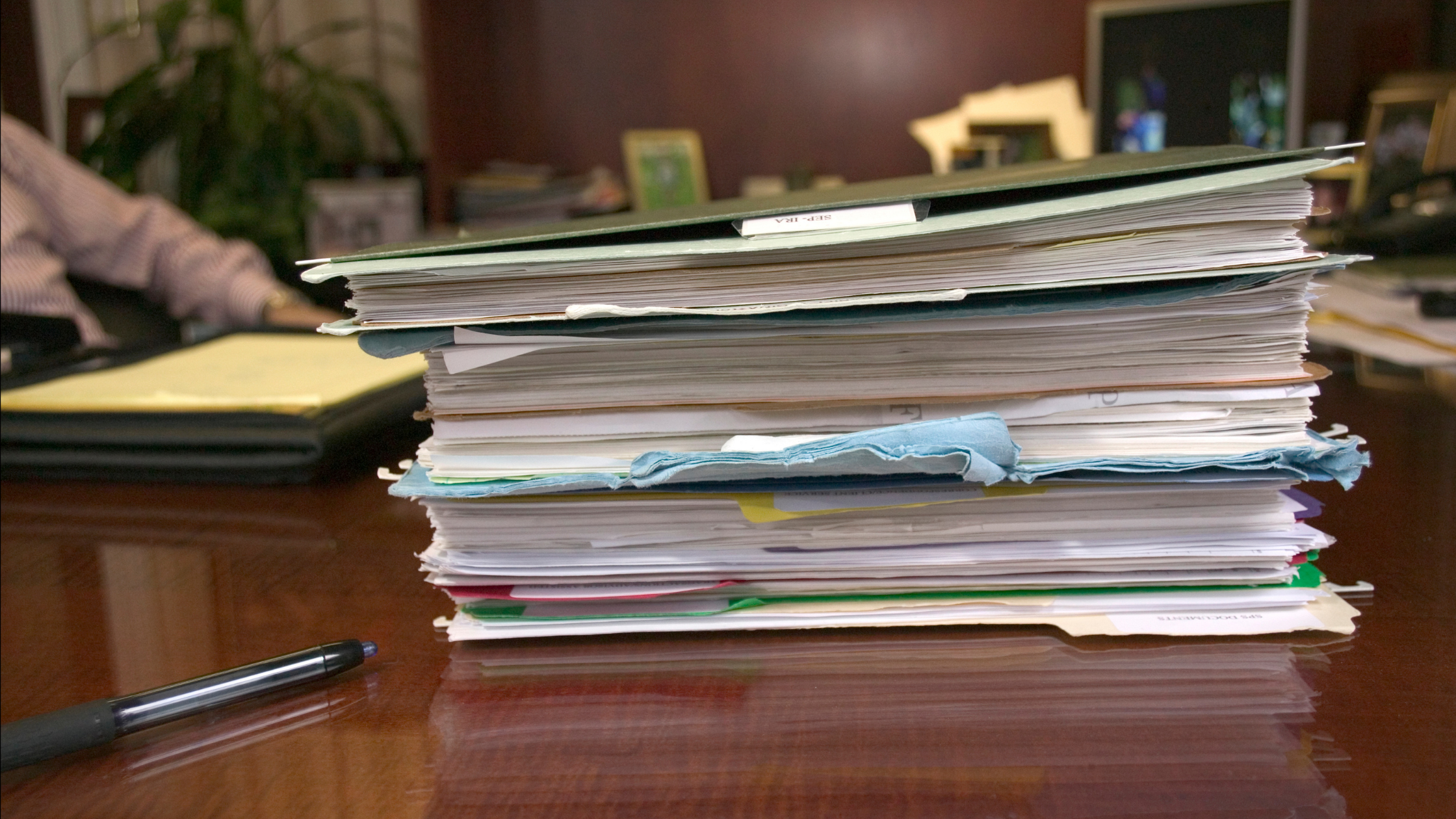 Moreso than perhaps any other issue in recent memory, student-athlete name, image, and likeness rights (colloquially referred to as NIL rights) has shown to be the accelerant that has catalyzed the judicial branch, state legislators, the federal Congress, and federal administrative agencies to insert themselves into the NCAA’s legislative process.

California kick-started the activity when it passed a state law mandating that student-athletes must be permitted to profit off of their name, image, and likeness. Numerous states followed suit.

Then came the memo from the Department of Justice that declared that the NCAA’s NIL proposal, which included numerous “guardrails,” was likely an antitrust violation. Shortly thereafter came the Supreme Court’s opinion in NCAA v. Alston, and finally the NCAA’s Board of Directors enacted a “temporary policy” to permit student-athletes across the nation the ability to profit off of their NIL rights. The NCAA’s temporary policy was made official on June 30 – mere hours before several state laws were to take effect which would have mandated these rights be provided to student-athletes in their respective states.

Adjusting to NIL regulations on the fly

Compliance staffs across the nation are tasked with accomplishing the impossible on a daily basis – determining how to effectively educate, monitor, and enforce the rules encased in a 400+ page rule book across a department that spans numerous sports and hundreds of student-athletes and staff. Compliance offices, even the “well resourced” ones, were having trouble getting to everything even before the landscape around intercollegiate athletics began to shift with NIL.

“It’s always busy,” said Jake Garlock, Senior Associate AD of Student Services & Compliance at Utah State University.  “I was already giving 100% of my time, energy, and focus towards this job. Now that NIL is in place, I’m still going to be giving it 100% but it probably changes what I emphasize. We were already looking at strategies for how to grow our staff before NIL deregulation became a reality.”

On what the first few days have been like since the NCAA’s temporary NIL policy went into effect, TCU Senior Associate Athletics Director for Compliance, Ike Ukaegbu said, “It’s been nuts. There’s no other way to put it.  It’s a learning process for every athletics administrator, no matter how experienced or prepared you are. NIL is new to all of us and it’s completely different than how we’ve previously operated when advising student-athletes regarding how their name, image and likeness may be used. However, it’s been fun.”

Still, Ukaegbu feels prepared for this moment. “Over the last 12 months, we have focused on tracking updates to NIL at the federal and state levels and the NCAA, creating NIL institutional policies related to monitoring and education, as well as developing ways to assist student-athletes in brand management through our partnership with the Opendorse Ready program. As we got into March and April and saw what the Texas state bill was developing into, we began gradually creating our own institutional policy under the state law parameters. Over the last two months or so, we’ve been heavily focused on policy which will continue to evolve as the NIL landscape evolves.”

On the opposite end of the spectrum is John Ezell, Associate AD for Compliance and Budgets at Lipscomb University.  “I felt very unprepared [when NIL activity became permissible on July 1]. I’m still feeling pretty unprepared. I’ve been extremely busy with all of the usual stuff so we basically punted until we had some more answers.”

Ezell oversees compliance with the help of an administrative assistant who splits her time between compliance, academics, and coaching the cheer team. Ezell himself, as his title suggests, oversees the athletic department’s budgets in addition to his compliance responsibilities.

Therein lies the opportunity for athletic departments with well-resourced compliance offices and the challenge for institutions that perhaps do not have the resources to invest. As the political environment surrounding intercollegiate athletics grew more complex, institutions that were able to respond to the shifting landscape came out on the other side more prepared to take advantage of the opportunities that NIL provides.

Preparing for the future of NIL rights

Those opportunities will continue to present themselves. Though many states have enacted state laws, many other states still have bills that are working their way through their state’s legislative systems. Congress is still expected to act on NIL, even if it has become less likely that such action will occur relatively soon.

The NCAA has expressed their intention to enact a more permanent policy if Congress fails to pass a federal law within a reasonable timeframe, but accomplishing that is admittedly more difficult following the Supreme Court’s decision in the Alston case. Beyond NIL, there are numerous indications that involvement in NCAA governance from the political sphere is not going away anytime soon.

“I definitely think [the increased involvement from the federal and state governments] is going to be a new reality whether it concerns NIL or other important issues such as student-athlete health and safety or gender equity. Part of the reason there’s a hold up of the federal NIL legislation is due to a desire from legislators to include health and safety measures as part of the NIL legislative package so that’s not going away,” said Ukaegbu.