Both states have July 1 start dates. 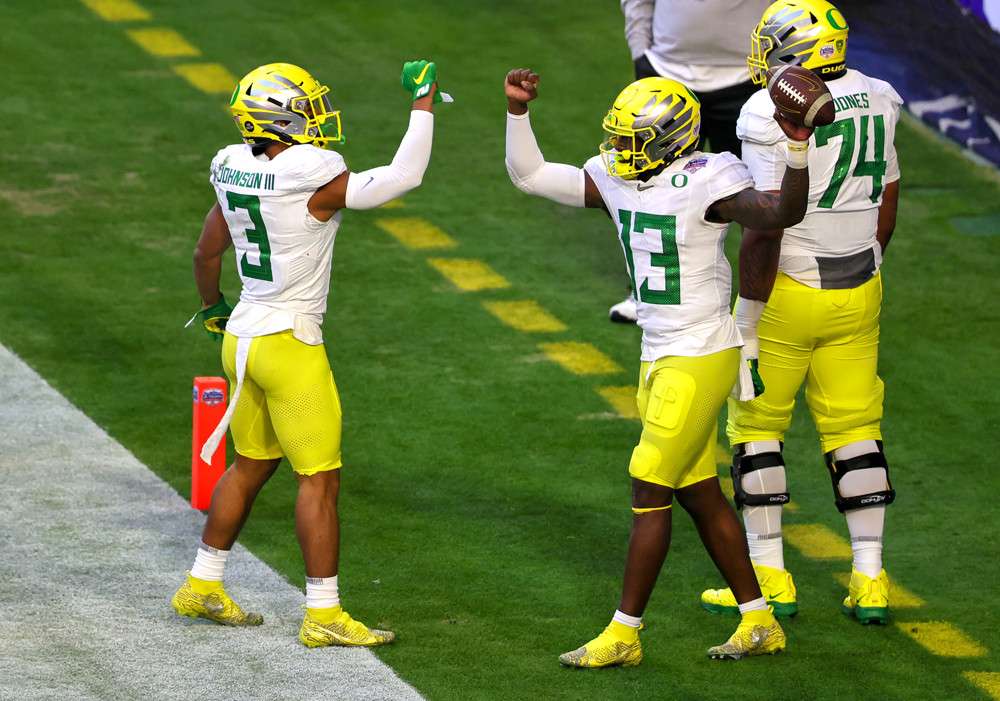 Two more states joined the eight states already set to go live on July 1. Along with Oklahoma and Nebraska, which can go into effect at any time, that makes 12 states ready to grant NIL rights to their student athletes on Thursday.

The NCAA board meets tomorrow to decide whether to accept the proposal voted on by the Division I Council, which would essentially allow schools to set their own NIL rules and regulations, subject to any state laws going into effect.