Kentucky and the SWAC Kick Off ‘Unity Series’ 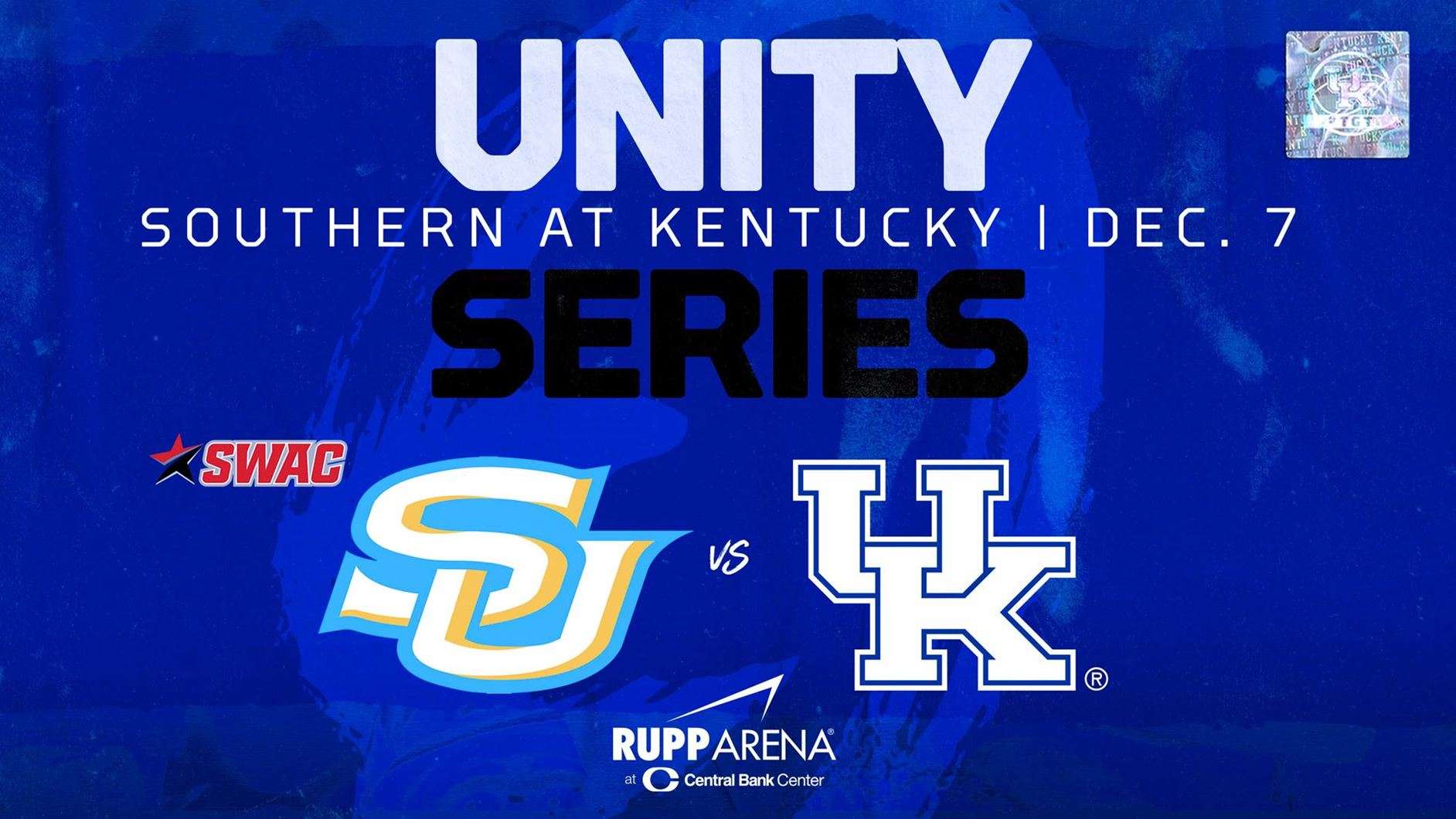 In late September, the Pac-12 and Southwestern Athletic Conference announced the formation of a basketball educational and scheduling partnership that will feature an annual home-and-home series between member institutions beginning in the 2022-2023 season. It was an unprecedented scheduling alliance between a power conference and HBCU conference where teams from the SWAC will host some of the biggest brands in college basketball.

Shortly after, Syracuse University and the MEAC announced an alliance of their own. Similarly, one of the key components of the partnership is a scheduling agreement across a variety of sports between the Orange and MEAC institutions over a 10-year span.

The formation of these partnerships stemmed from the fallout of the episodes of racial injustice we have seen over the past couple of years. From coast to coast, many Americans joined together in support demanding change of our society’s systemic racism. In terms of our industry in college sports, many view shining light on HBCUs is a great first step to enact change.

More of this came on December 7th as the University of Kentucky Men’s Basketball team played Southern University in the first of a five year “Unity Series” in which the Wildcats will host a team from the aforementioned SWAC.

Just like the Pac-12/SWAC and Syracuse/MEAC alliances, scheduling basketball games is just one piece of the partnership between Kentucky and the SWAC. The games will seek to raise awareness of the mission of HBCUs and raise funds to provide opportunities for students at their institutions.

This year’s programming featured several events that provided educational opportunities for the teams and students at the two institutions, networking opportunities, and community engagement.

The week began with a joint trip to the National Underground Railroad Freedom Museum in Cincinnati. Players, coaches, and staff from both UK and Southern met at the Freedom Museum and received an educational orientation and guided tour. The museum was established in 2004 to reveal stories of freedom’s heroes and to challenge and inspire people to take courageous steps for freedom.

Educational Components of the “Unity Series”

At the university level, the Unity Series brought together school faculty and athletic department employees for a virtual panel for all UK and SWAC undergraduate students interested in careers in college and professional athletics. The panel discussed trends, hiring practices and cycles, internships, and any other topics and questions raised by students.

In addition, The University of Kentucky’s Stuckert Career Center, which provides comprehensive career development programming, resources, and services to the UK student body, will continue to partner with SWAC institutions to provide shared resources and support to students throughout the SWAC and at UK.

On game night, TJ Beisner, UK men’s basketball’s director of player development, met with the Southern men’s basketball players to outline trends regarding NIL and provide coaching on personal branding and development. 150 tickets were provided to three Lexington elementary schools identified by UK’s Diversity Advocacy Committee, who distributed them to students who are excelling in their classroom and school community.

In addition, minority students currently enrolled at UK had the opportunity to meet with UK Athletics employees and gain foundational knowledge about working in college athletics before the game.

The game, which aired on the SEC Network, was entertaining on its own. Southern jumped out to an early lead, but Kentucky regrouped to come away with a 76-64 victory. It was Kentucky’s 7th win in a row and the Wildcats currently sit at 10th in the latest AP Poll.

Southern happens to be coached by Kentucky athletic hall of famer Sean Woods, a key member of the “Unforgettables” squad that scored a late go-ahead basket against Duke in the 1992 NCAA tournament regional final. Christian Laettner answered with a buzzer-beating jumper in overtime for a 104-103 win, but many consider that game the greatest game in men’s college basketball history.

Promoting Diversity and Inclusion Through Partnerships

Even though the Wildcats came out on top on the scoreboard, both the University of Kentucky and the Southwestern Athletic Conference will come out winners over the course of the next five years. The opportunity to provide SWAC and HBCUs a spotlight on the biggest stage in college basketball is one thing, but the initiatives to promote racial justice and supply minority students with knowledge and insight about working in college athletics will go a long way for the industry’s future.

Just like in every business, college athletics cannot reach its full potential without diversity of leadership. The events of the last two years have opened a lot of our eyes to problems that have existed for most of our country’s history, but the more we see partnerships like these, the better off we’ll be.