This is the first deal through Learfield that provides for co-branded opportunities with institutions and athletes. 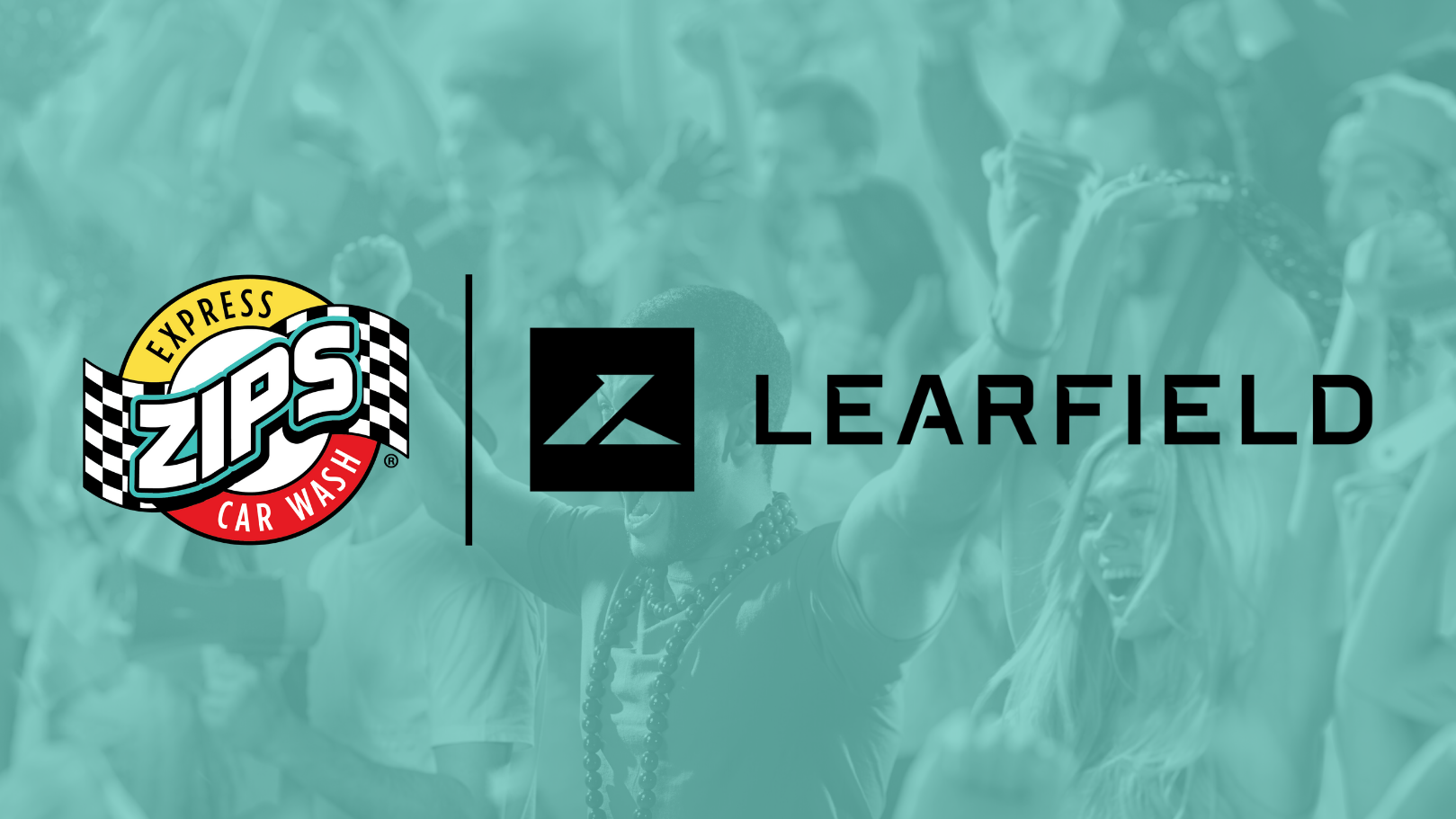 A new multi-year sponsorship agreement by Zips Car Wash through Learfield with 13 collegiate athletic programs marks a couple of firsts. It’s Zips—which owns 250 stores across 24 states—first foray into college sports marketing and represents the largest sponsorship of its kind in the car wash industry.

It’s also the first deal where multimedia rightsholder Learfield is assisting a sponsor in executing co-branded name, image and likeness campaigns with multiple institutions and athletes.

“Zips is a leading brand in the space, and we know from our recent research that many of our customers over index as college sports fans,” said Mark Youngworth, CMO of Zips.

“The timing was right to connect more closely to our customer’s fan affinity and support the schools in the areas where we’re most heavily invested in the communities we serve. If you were to visit Knoxville, Tennessee, you’ll find most everyone is a Tennessee fan and with 20 of our stores in this area, there’s a Zips on every major thoroughfare—the sponsorship just makes sense for us to support the team everyone loves. This is the case across all of the universities we are supporting.”

Zips is initially sponsoring six universities: Arkansas, Baylor, Georgia, UNC, South Carolina and Tennessee. Zips will have category exclusivity at these schools, where Learfield is the athletics multimedia rightsholder.

“The team was very strategic as we selected these universities with our goal of supporting those areas where we serve customers most often and where our team members are big fans,” said Youngworth. “The entire company is getting behind this sponsorship and we’re most excited to offer school-branded gear for our team members, ticket giveaways to our customers and fun activations on game day to support each team.”

The most highly concentrated markets for the 250 Zips locations are in the southeast, which led their decision making when it came to choosing institutions for the campaign.

“We’re especially excited to support the University of Arkansas, in our home state where it all began for ZIPS, as an opportunity to give back to the communities who have supported us from the beginning.”

ZIPS will engage in NIL deals with individual athletes at Arkansas, UNC and Tennessee for an activation called “Car Wash Convos,” which will feature interviews with the athletes while they experience a car wash at Zips.

The athletes from Arkansas, UNC and Tennessee will all participate in Learfield Studios produced custom content wearing their school colors and marks. The three schools for this part of the campaign were chosen because Zips has a majority of their market share in those states.

Youngworth said college athletes make sense as promoters for the brand because their qualities align with the company values of Zips.

“College athletes have a certain drive about them to succeed that’s typically paired with a strong drive to have fun, encourage others and be team players. Those characteristics are at the core of our brand, too.”

Zips is still working with Learfield to identify the individual athletes for NIL deals.

Through Fan365, Zips will be able to engage with audiences associated with an additional seven schools: Duke, Wake Forest, Cincinnati, Louisville, Memphis, Oklahoma and TCU. Fan365 is owned and operated by Learfield and taps into first-party data for more than 150 million college sports fans nationwide.

“Zips is the only company in the car wash industry who is investing at this level in blue chip universities, introducing NIL partnerships in three states and offering game day tickets to our customers through sweepstakes held in the new ZIPSme portal,” said Gene Dinkens, CEO of Zips Car Wash. “We’re proud to lead the way in collegiate sports sponsorships on a broader scale and to show our support in the communities we serve.”

The ZIPSme portal was created to enhance the Zips customer experience by offering sweepstakes, partner perks and the freedom to manage a Zips Unlimited Membership online. Another component of its multi-year agreement with Learfield enables Zips to kick off college football season by offering its unlimited members exclusive access to enter to win prizes such as college football tickets.

“Zips is a forward-thinking industry leader, and we are proud to welcome them to the collegiate athletics space,” said John Brody, chief revenue officer of Learfield.

“We are also delighted to incorporate a groundbreaking NIL-focused custom content program featuring student-athletes proudly wearing their school colors. As the ‘front door to college athletics,’ we look forward to further building the relationship between Zips and our partner Institutions.”

Brody says Fan365 allows Learfield to connect brands like Zips to fans in a way that’s more effective than mass media buys because they have data showing things like when the fan last bought a jersey, when they clicked on a video, or when they bought a ticket or visited a website. The brand can then connect with a bottom of the funnel message that gives them a free car wash or a discount off a month car wash program, for example.

Learfield sees itself as the “front door to college athletics,” delivering one-stop shopping for complete solutions with schools and student athletes.

Brody explains that Learfield is able to help identify the right athlete with the right voice to meet the sponsor’s objectives. Learfield isn’t an agent, but through its partnership with Opendorse, it can easily execute NIL activations that allow brands like Zips to find the right athlete and execute campaigns that use institutional intellectual property.

With Learfield’s on-campus staff at each institution and access to institutional intellectual property, Brody says a sponsor can line up everything they need for a campaign.

“With Learfield’s access to unmatched game day and non-game day assets, we can amplify Zips message to reach these fans and their potential customers where they live, work, and play.”

Zips agreement with Learfield is for three years, and the brand expects to make more announcements on its plans in the coming months.