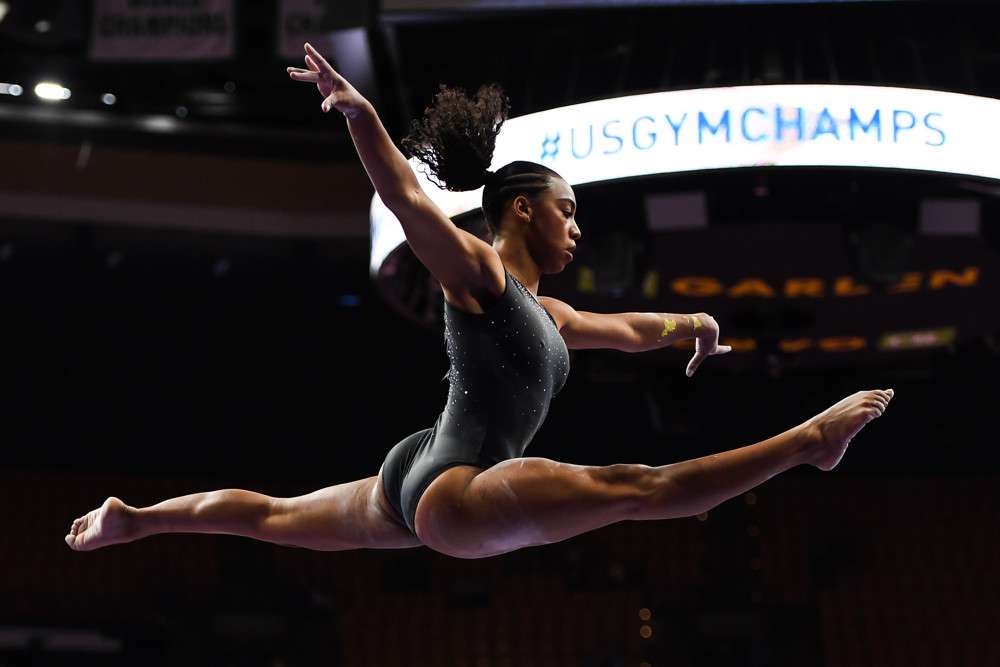 From the press release:

Linktree, the market-leading linking platform, today announced its inaugural class of collegiate athlete partners as the organization continues to build out its sports offerings and resources to help college athletes fully utilize their newfound name, image, and likeness (NIL) rights. As Linktree partners, the five athletes will create and share content that showcases who they are on and off the court, using Linktree to connect their audiences to their content, brand deals, causes, playlists, communities and NIL ventures.

“We are so proud to have Margzetta, Grant, Shareef, Masai and Alana join #teamlinktree,” said Anthony Zaccaria, Linktree co-founder and Chief Commercial Officer. “All five athletes bring authenticity and athletic prowess to the table, and we are so pleased that they all have chosen Linktree as the way to share their stories. These partnerships are just the beginning and we can’t wait to see what Margzetta, Grant, Shareef, Masai and Alana create and where their passions – athletic or otherwise – take them.”

Margzetta Frazier is a senior gymnast for the UCLA Bruins. She rose to fame with her outstanding floor routine to a Janet Jackson medley, even earning a FaceTime from the musical legend herself. She has become a leader for mental health and racial equity in college athletics and is passionate about being a well-rounded student-athlete.

Grant Horvat is a senior golfer for the Palm Beach Atlantic University Sailfish. Grant truly lives up to the moniker student-athlete, being named to the Provost’s List twice, the Athletic Directors List six times and the SCC Commissioner’s Honor Roll all four years at PBA. He also has robust social followings on YouTube and Instagram.

Shareef O’Neal is a junior forward for the LSU Tigers and has battled through injury and a congenital heart defect to get back on the court at his father’s alma mater. He is passionate about using his platform to give back to his communities and recently has sold NFT’s, donating the proceeds to the American Heart Association.

Masai Russell is a senior track and field athlete for the University of Kentucky Wildcats. She is an eight-time national champion and set a personal best and a No. 3 school record with her 60 hurdles time at the Tiger Paw Invitational. She has the largest social media following of any University of Kentucky student-athlete and she is determined to use her platform to the fullest of NIL capabilities.

Alana Walker is a graduate student volleyball player for the University of Virginia Cavaliers. Last season, she led the ACC in blocks per set, led the team in hitting percentage, and was the only player to play in every single set this season. She is a social media influencer and was one of the first athletes to sign a NIL deal.

This announcement follows Linktree’s expansion into the sports vertical earlier this year with the launch of the Game Face podcast hosted by college sports business expert and Forbes Contributor Kristi Dosh (me!) and the platform’s accompanying educational content series. These names are the latest additions to Linktree’s existing sports user base such as the New York Knicks, Los Angeles Dodgers, and UEFA Champions League.

Listen to the Game Face podcast