The deal is for Divisions I, II and III for female student athletes 21+ 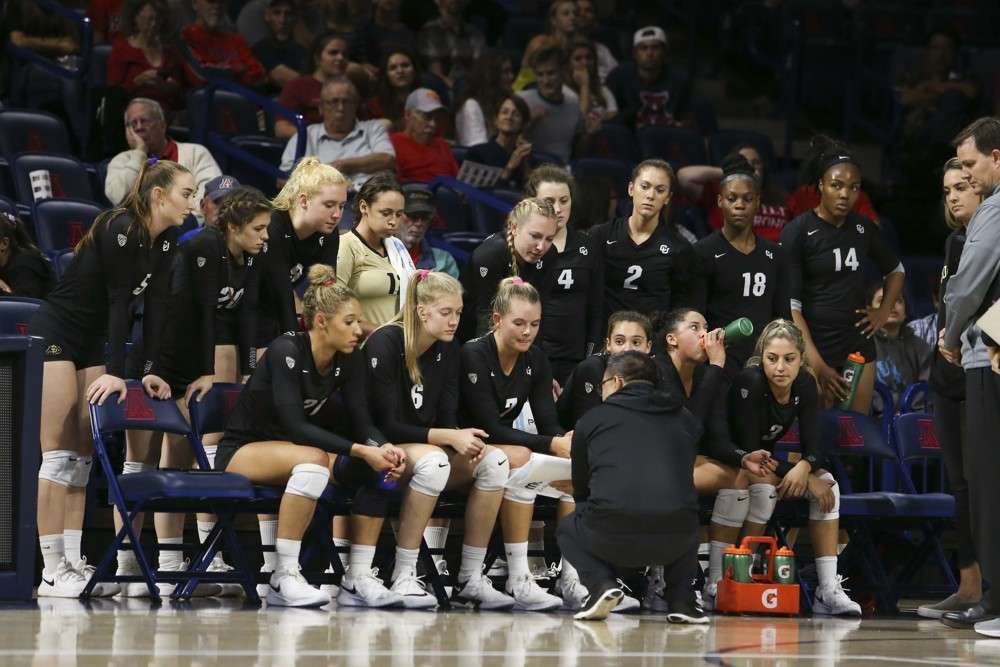 Update as of 10/6/21: MaximBet says 66% of female student athletes who have opted in are from DII and DIII.

Update: the story below has been updated to reflect a response from University of Colorado with regards to a potential conflict between this offer and its own deal with PointsBet.

The vast majority of state laws and institutional policies governing name, image and likeness for student athletes prohibit deals with sports betting or gambling entities. The majority, but not all of them.

That’s how MaximBet is able to offer NIL contracts to every female student athlete in Colorado over the age of 21, regardless of whether they play Division I, II or III. Colorado’s state law does not specifically prohibit working with brands in any specific categories, including the gambling industry. Policies at University of Colorado, Colorado State University posted online similarly carry no category prohibitions.

Doug Terfehr, vice president of brand and communications at MaximBet, said as his brand looked at how to launch in Colorado, they realized neither the state law nor institutional policies prohibited them from taking advantage of the new NIL landscape by working with student athletes in the state.

“We were exploring opportunities as a way to launch our brand. We wanted to start building awareness and connecting with the local Colorado community. We saw that student athletes were not excluded from the right to partner with sports betting brands, so we thought it was a great opportunity to give back to the student athletes.”

Female student athletes who choose to accept the open offer will commit to four-month engagements and each receive a cash payment of $500 each, invitations to parties, merchandise and more. In order to become part of the MaximBet NIL team, eligible athletes must follow the brand on Facebook, Instagram, TikTok and Twitter, and send a DM to the brand on any of those platforms indicating her interest.

In return for the cash payment and other considerations, the student athletes must spotlight the brand on social media. However, they do not need to encourage signing up for a MaximBet account or placing bets.

For example, the first thing student athletes will be asked to do is to promote the MaximBet Max-querade Party in Denver on Saturday, Oct. 30. The two female athletes that secure the highest level of social engagement will receive an additional four-figure bonus on top of their cash payment.

Barstool Sports ruffled feathers in the early days of NIL this July when it started a program aimed at student athletes. The debate began over whether student athletes subject to state laws or school policies that prohibited associations with sports betting and gambling companies could accept Barstool’s open invitation. That’s because they own a sportsbook and casino operator Penn National has a 36-percent stake in Barstool.

Terfehr points out, however, that universities have started entering partnerships themselves with sports betting companies. University of Colorado announced a partnership with PointsBet last year.

“We’re not asking or requiring the student athletes to do anything as relates to betting themselves or even promoting a welcome bonus or any offer that we have to get people onto the platform. This is really to give back to the student athletes. That’s who we all enjoy watching and the reason why the games are so exciting. So, I felt like it was the right place for us to begin.”

University of Colorado’s compliance office says they are waiting on the university’s counsel to advise them as to whether MaximBet’s offer would be considered a conflict for their student athletes under section 3(a) of the state law due to the University’s deal with PointsBet.

Sources at two different Colorado universities told me they don’t currently have rules forbidding student athletes from working with gambling companies—or any other industry—because they don’t believe Colorado’s law allows it.

The NCAA did not prohibit any specific categories when it passed its interim policy in late June. Although the state law does place some parameters around monetization of name, image and likeness—such as institutions not offering student athletes compensation directly—it does not prohibit gambling or any other specific category of business from working with student athletes.

“We are part of the Colorado community, and we want our users to know that we support the team and athletes in their backyards,” said Terfehr. “We hope as many qualified young women who love playing for their college or university take advantage of this offer and recognize that we support them in everything they do.”

“I think they’re getting the the short end of the stick right now,” said Terfehr. “I think obviously a lot of the NIL deals have been focused on the male athletes, and we felt the influence and impact and importance of athletics is huge. So, it just felt like the right thing for us to do as we were connecting with the Colorado community.”

The same thinking led them to offer the deal to female student athletes across Division I, II and III.

MaximBet is already live in Colorado and is set to go live in Indiana, Iowa, New Jersey, Ohio and Pennsylvania. The sports betting lifestyle brand is operated by Carousel Group and in partnership with premier men’s brand, Maxim. Earlier this year, Carousel Group entered into a multi-state, 10-year partnership with Caesars Entertainment﻿CZR﻿ that enables the MaximBet brand to rapidly secure market access to states across the country. So, don’t be surprised if you see them making more offers to student athletes where permitted.