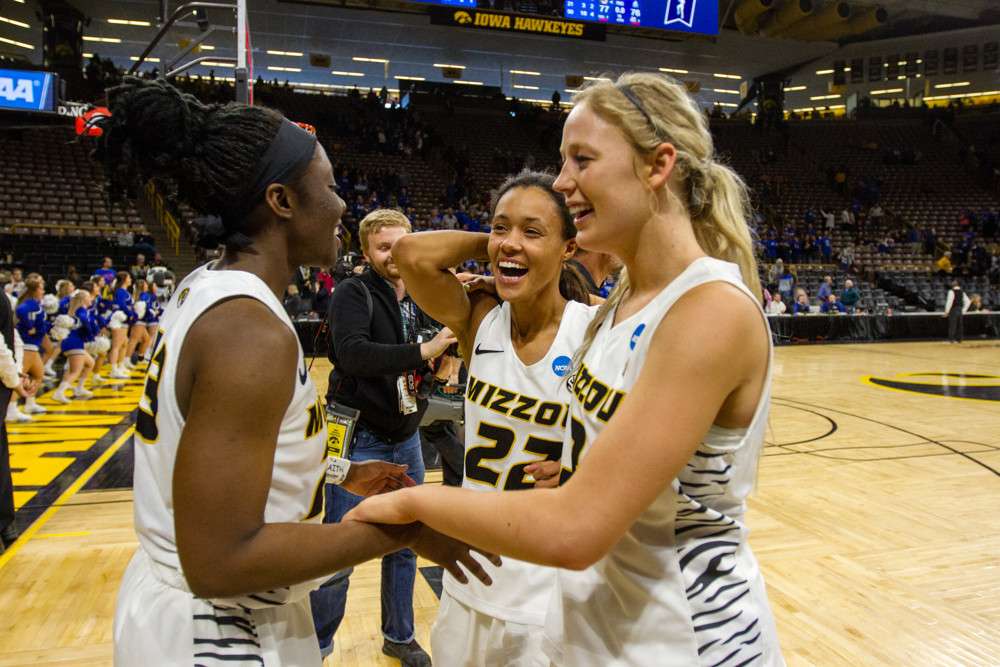 Missouri joins a several states, including Illinois and Mississippi, who have recently amended their NIL laws to keep up with the current NIL landscape. Missouri’s amendment significantly changes the current Missouri NIL landscape, including changes to university involvement and financial guidance programs.

Like in Illinois, the Missouri legislature added a section on universities providing financial literacy and time management programs for student-athletes. The goal with these programs is to help student-athletes manage their income from their NIL agreements.

The other goal of these programs is to help students perform well academically in their courses. Like in the Illinois statute, the financial literacy program cannot promote or solicit business for a certain financial services provider.

For more information on the language of the bill, please click here and look for “NAME, IMAGE, AND LIKENESS RIGHTS.”

Illinois Amends NIL Legislation, Only a Year After Initial Bill
Champs Sports Spearheads “Run With Us” for National Running Day