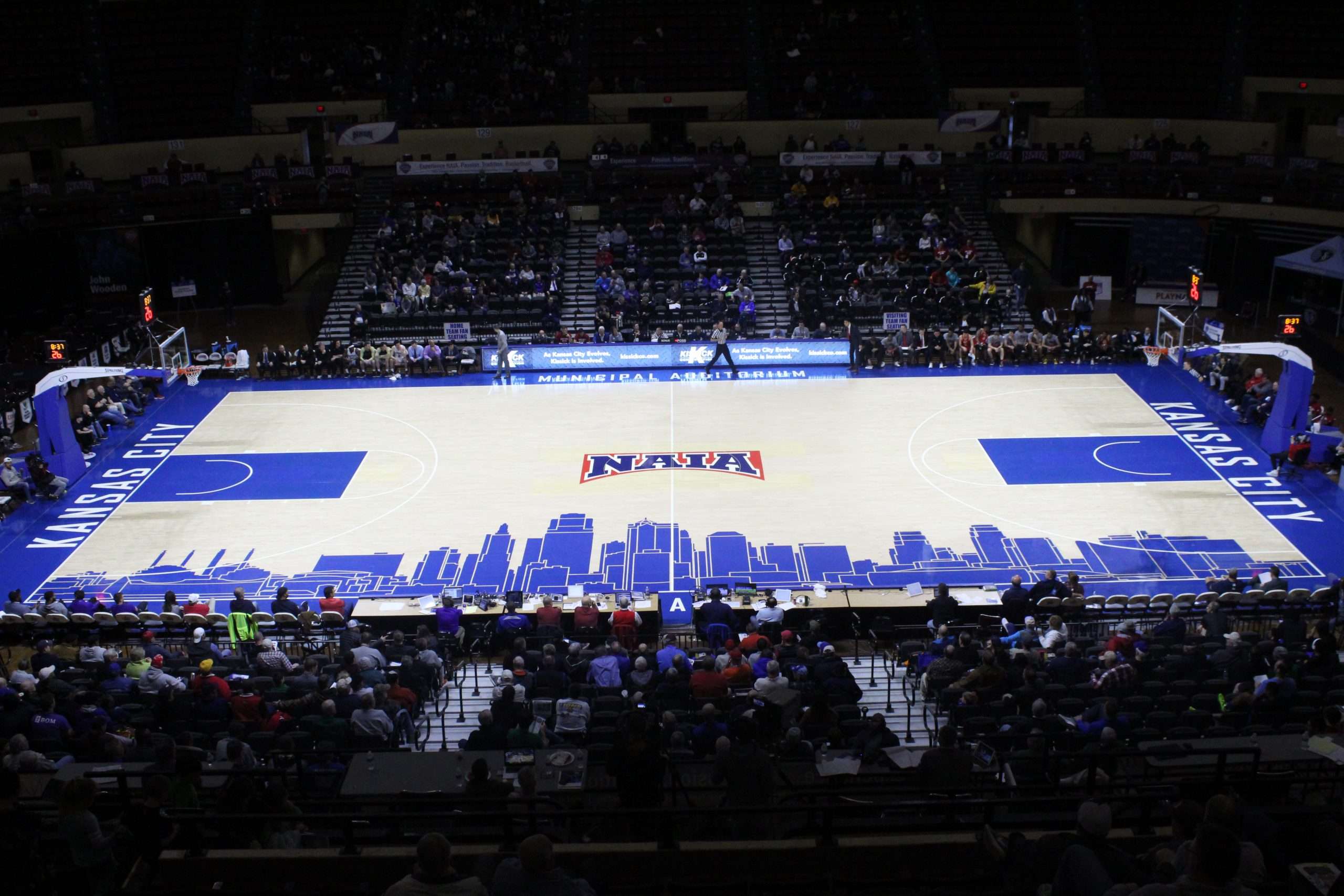 Broadly, the new legislation allows NAIA student athletes to earn compensation for promoting commercial products, enterprises or for public or media appearances. The NAIA issued a list of scenarios they’ve previously had questions about that will now be permitted:

Although the NCAA is expected to pass legislation in 2021 that would cover similar opportunities, the NAIA legislation goes a step further than the NCAA legislation is likely to go by allowing student athletes to reference their intercollegiate athletic participation in promotions and appearances.

The NCAA is currently planning to vote at its annual convention in January 2021 for changes that would go into effect for the 2021-22 academic year.

There have also been attempts to address name, image and likeness at the federal level. Congressmen Anthony Gonzalez (R-Ohio) and Emanuel Cleaver (D-Mo.) have introduced a bipartisan bill in the House of Representatives regarding name, image and likeness. That bill would allow student athletes to have endorsement contracts and also representatives to help solicit and negotiate those endorsements. The NCAA or schools could prohibit endorsements in certain categories, such as tobacco, alcohol and marijuana and could also prohibit the wearing of any clothing or gear with sponsor logos during athletic competition and university-sponsored events. This bill would preempt all state laws on the subject if passed.

In the meantime, the NAIA is attempting to ensure its member institutions can comply with the varying state laws being passed. Although the NAIA admits in its FAQ document that there’s uncertainty around how its new NIL rules will impact teams or schools financially, and that there are likely questions they haven’t thought of or answered, their ultimate goal is to shape NAIA rules “to best benefit our students and schools.”

Fans are likely more familiar with the NCAA, but the NAIA has produced many notable pro athletes such as former MLB stars like Sid Bream, Lou Brock, Don Sutton and Ben Zobrist. In the NBA, Hall of Famers Scottie Pippen, Dennis Rodman, Vern Mikkelsen, Willis Reed and Elgin Baylor all came from NAIA institutions. NFL Hall of Famers Mel Blount, Buck Buchanan and Walter Payton all hailed from the NAIA.

Want more on NIL? Check out the following articles and podcast episodes:

Behind Nebraska’s Partnership With Opendorse [Podcast]

How Student Athletes Can Prepare to Become Entrepreneurs