Five college athletes will be part of the #GlowOutside campaign. 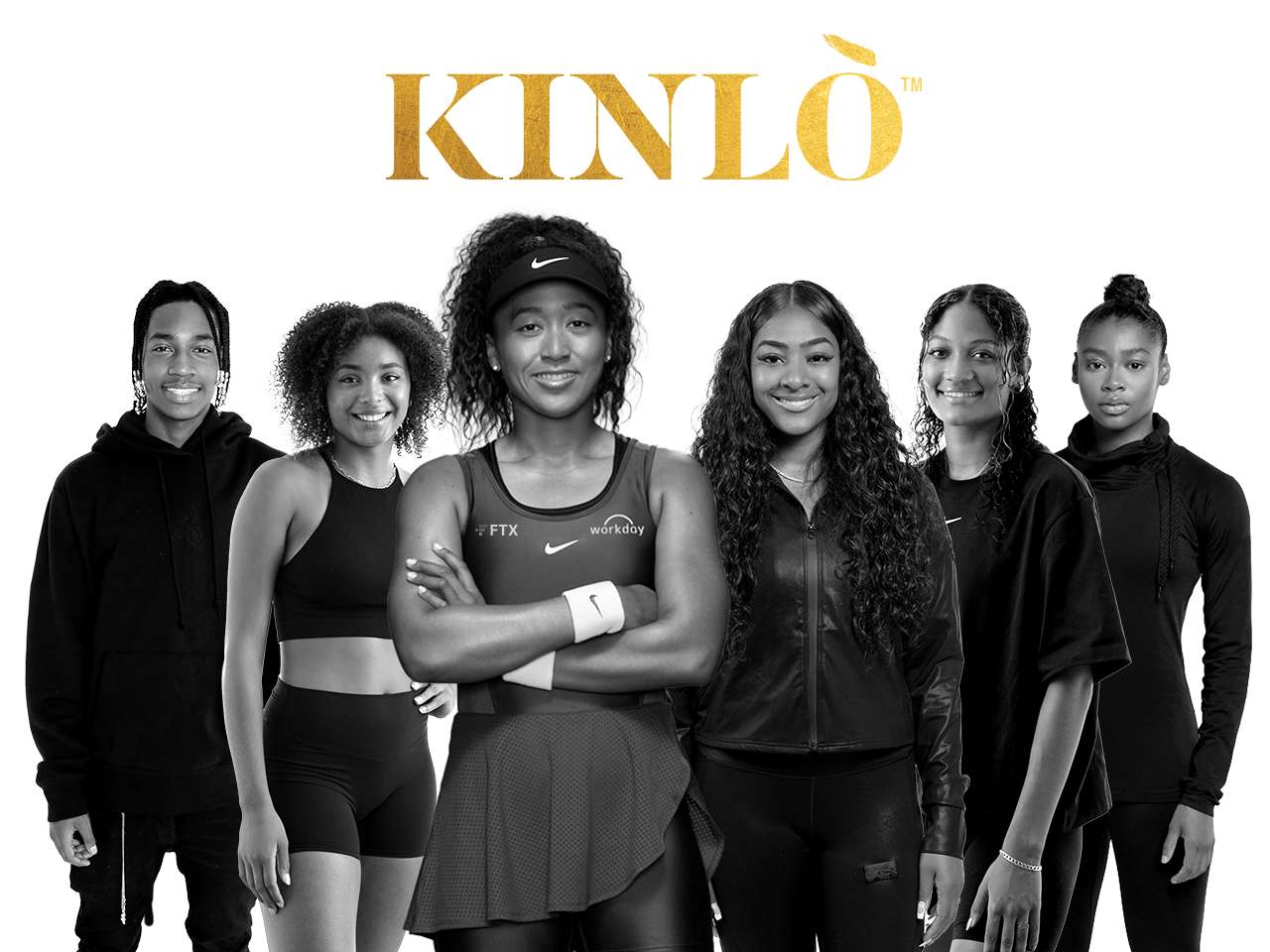 The goal of the #GlowOutside campaign is to educate communities of color around the importance of year-round SPF use for melanin-rich skin. Kinlò says is partnering with these five athletes because they embody the brand’s values of empowering their communities, celebrating and embracing diversity, and striving to create a broader positive cultural impact.

“I’m so excited to partner with these amazing student athletes to help spread awareness for our Glow Outside campaign,” said Osaka. “As young, influential voices in the space, they are the perfect fit to help champion such an important initiative and as a brand, we couldn’t be prouder to empower and support NCAA athletes.”

In their roles as campaign ambassadors, the five athletes will demonstrate how Kinlò products can and should be used as protection against sun damage, as well as advocate for preventative suncare and education for people with melanated skin.

Kinlò says it chose Kelly for the campaign because she has demonstrated a passion for her community and desire to give back. The brand recognizes she has been using her voice and opportunity to help continue to forge a path for young women in both business and athletics.

“Having the opportunity lock arms with a cultural icon like Naomi is an honor in and of itself,” said Kelly. “But to pair that with a product that is so useful for people who look like me made this partnership a no-brainer.”

Dillingham says he’s also excited to work with the brand.

“I’m truly honored to partner with Naomi and be part of this campaign. For me, NIL is about building authentic partnerships with brands that stand for things that I care about—Kinlò’s mission is a perfect example of that, and Naomi is someone I respect as an athlete and individual.”

Kinlò chose each of the athletes for very specific reasons. It says Hodel stood out to them because she’s establishing a place for African American athletes and defying stereotypes by thriving in a predominantly white sport.

“I began to understand quite recently that I shouldn’t be fighting my identity, but rather embracing it, because it is this that differentiates me and provides me with unique strengths and perspectives,” said Hodel. “Not only embracing it for myself, but for younger African American athletes trying to establish their place in predominantly white sports.”

Turner says she’s also excited about the opportunity to connect with kids who look up to her.

“As a Black woman and Mexican American, I think about those who have paved the way for me and how they used their platforms to create so much change, even beyond sport,” said Turner. “I want to continue to push myself to get better every day and focus on areas I want to improve on. I’ll keep chasing my dreams, and along the way, I hope to inspire young kids to chase their dreams as well.”

Holman and Dillingham were both athletes that stood out to Kinlò because of their determination and academic excellence.

“We love Ziyah’s ability to prioritize academic excellence—she’s an aspiring lawyer—while breaking barriers on and off the field. Her glow comes from her perseverance, determination, work ethic, and ability to dream big.”

With Dillingham, Kinlò says its his “unapologetic courage to forge a path for himself and others like him to succeed in academics, athletics, and business.”

Kinlò was formulated in partnership with Dr. Naana Boakye, who now serves as dermatology director for the brand. The goals of the brand and the campaign are to raise awareness and educate people of color on skin cancer, sun damage prevention, and the mortality rate of skin cancer cases within the Black community, as well as amplifying the conversation on accessible suncare products for melanated skin tones.