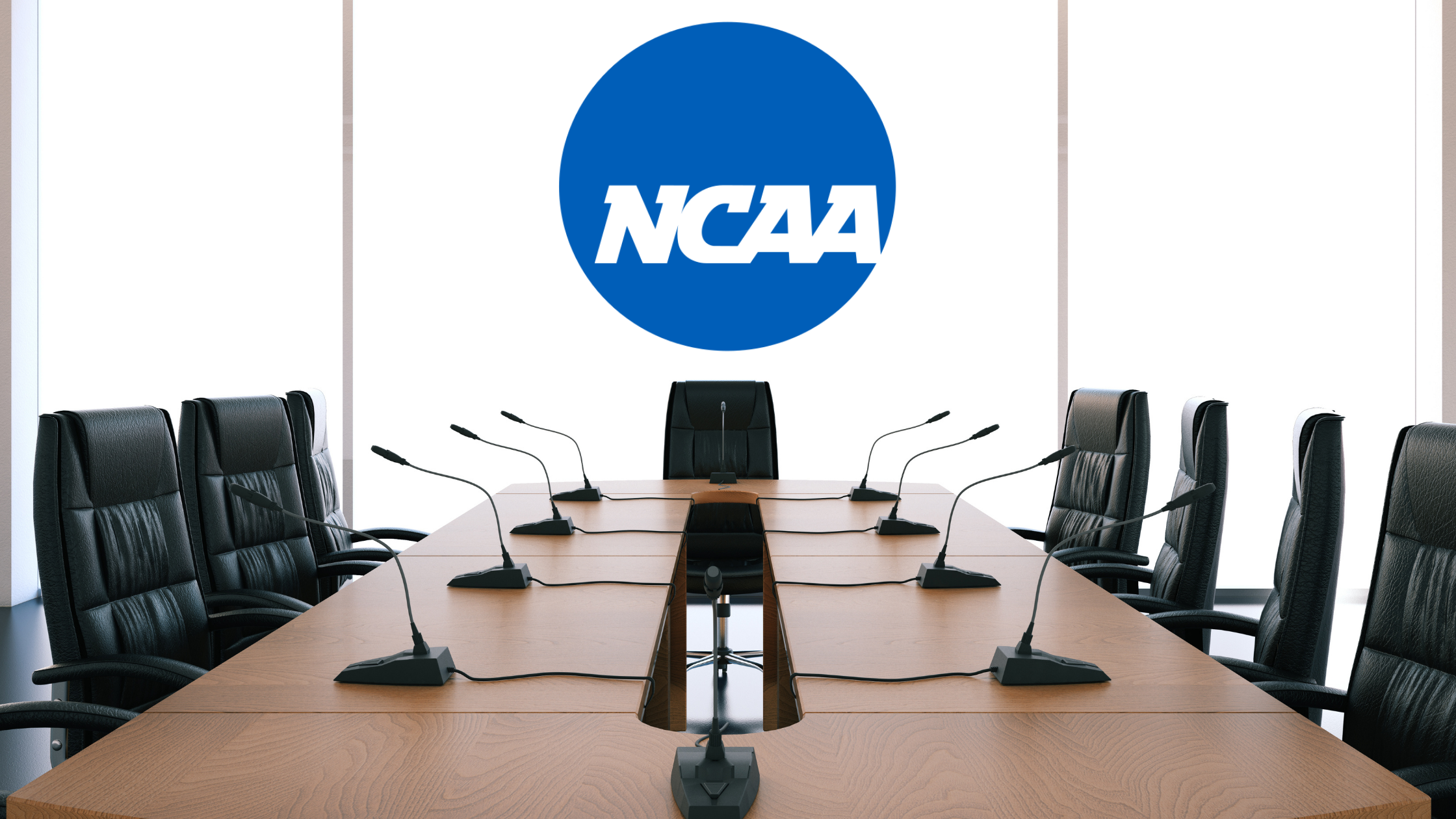 With stories of potential NIL holdouts, 8M+ contracts for recruits, and rumored million dollar contracts for players in the transfer portal seemingly popping up weekly, the NCAA fired back with a list of new NCAA guidelines aimed at controlling these new NIL developments.

Member schools received new guidelines stating that boosters or collectives who contact recruits or sign athletes to contracts that are contingent upon a player’s attendance at a particular school are in violation of NCAA rules.

“Today, the Division I Board of Directors took a significant first step to address some of the challenges and improper behaviors that exist in the name, image and likeness environment that may violate our long-established recruiting rules,” said Jere Morehead, chair of the board and president at Georgia. “While the NCAA may pursue the most outrageous violations that were clearly contrary to the interim policy adopted last summer, our focus is on the future.”

A booster is referred to as “any third-party entity that promotes an athletics program, assists with recruiting or assists with providing benefits to recruits, enrolled student-athletes or their family members.”

The new guidelines are effective immediately. NCAA enforcement staff may look for possible violations that might have occurred before May 9, 2022, but “pursue only those actions that clearly are contrary to the published interim policy, including the most severe violations of recruiting rules or payment for athletics performance.”

Sports Attorney Mit Winter said, “I don’t think the NCAA is planning on investigating deals with currently enrolled or committed players just because they think a player or a group of players’ market value doesn’t warrant the amount they are being paid in a deal. Especially when the athletes are required to legitimately do something in return for the compensation. I just can’t see the NCAA trying to be the arbiter of market value in the current environment. I think the NCAA is going to focus on the low hanging fruit and investigate deals that are more clearly recruiting inducements.”

A Texas athletics spokesman said the university does not typically comment on pending legislation. But Athletic director Chris Del Conte did recently address NIL changes, saying, “I understand what kids are going after. It’s a new age and we have to adapt. And I’m glad we’re at the University of Texas because, you know, with 523,000 living alumni, NIL is our game, right. When that basket passes around, my man, I don’t need the stuff that jingles, I need stuff that folds, understand. And nothing that bounces.”

Brian Schottenstein, co-founder of The Foundation, told Eleven Warriors that he thinks the new guidelines will benefit Ohio State.

“I think for us, it’s actually really a positive thing, because we were already following all the guidelines,” Schottenstein said. “So now we’re going to be able to even compete more with the schools down south that haven’t been. So I’m excited about it. And we’re going to continue just to focus now on the current student-athletes, like we’ve been doing.̦”

Winter noted there is one area where this ruling may tangibly impact NIL deals. “The NCAA’s guidelines may reduce the number of team-wide or position-wide deals where it looks like the athletes are just being paid for being on the team. Schools might say these types of deals aren’t worth the risk and compliance might not approve them,” said Winter.

The following letter was sent to schools to further clarify the guidance.