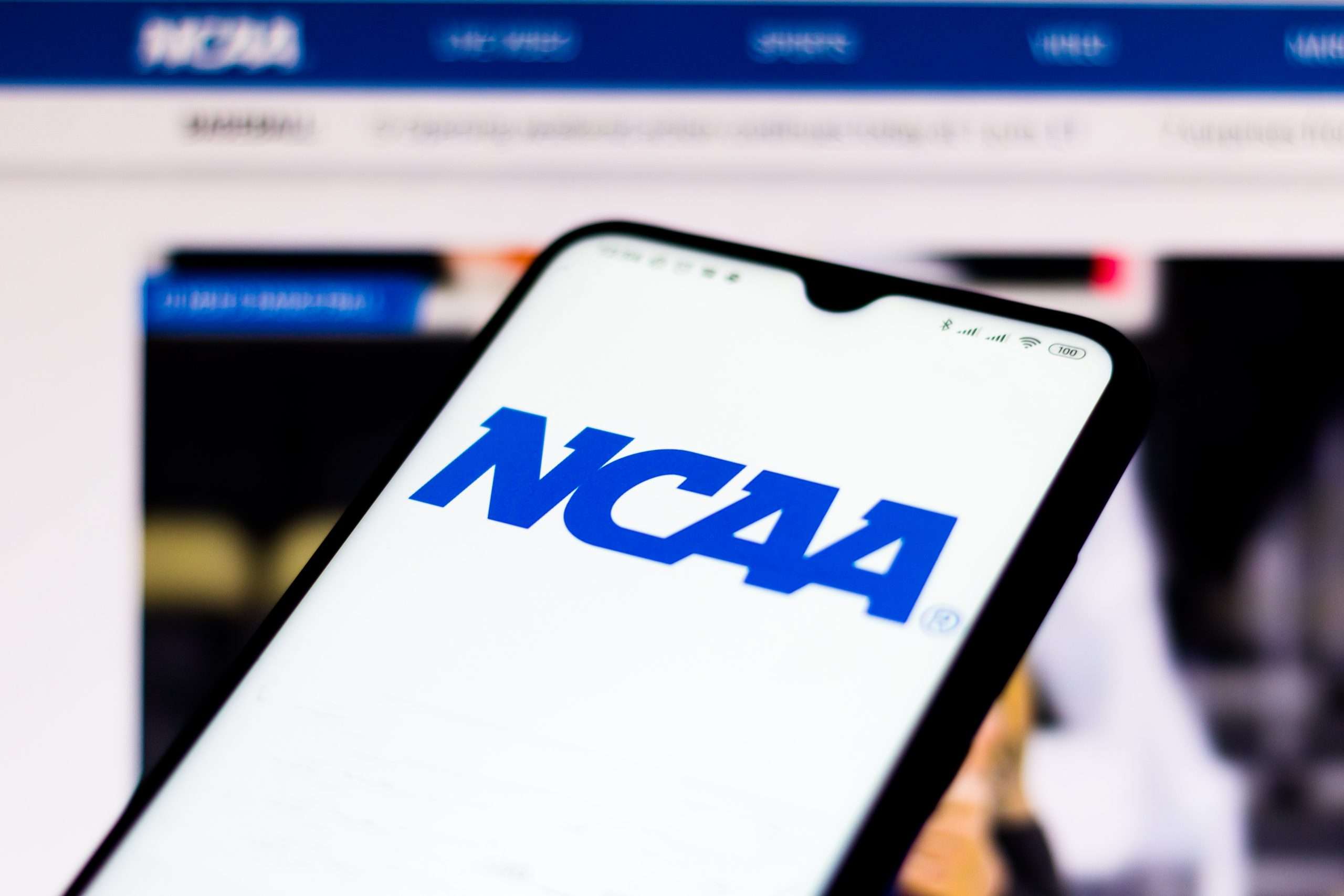 Not exactly the guidance many were hoping for when the NCAA announced this decision. NCAA officials stated that this is merely a temporary placeholder, and the hope is to pass a federal law or permanent NIL policy soon.

We are only two weeks into the NIL era, and there are already significant issues surrounding it. Sports attorney Darren Heitner reported that until a formal policy occurs, the University of Hawaii has asked its student-athletes not to enter NIL deals.

Further, Barstool Sports has been questioned, as thousands of student-athletes are flocking to the company for NIL deals. However, it is unclear whether or not this is permissible since Barstool Sports could be considered a gambling entity, which is largely prohibited.

It is also unclear if international student-athletes will violate their student visas if they enter into NIL deals.

Although a NIL deal with a booster is allowed under Florida law, many have still questioned the Miami (FL) NIL deal. This deal will allow for a booster to pay $540,000 annually in exchange for scholarship football players to promote his MMA gym.

One thing that is clear is the fact that the current NCAA policy does not address these questions or even provide guidance on who student-athletes should reach out to for clarification.

A federal NIL bill or at the very least a fully developed NCAA NIL policy would undoubtedly provide answers to these questions. If nothing else, it would provide attorneys and compliance directors guidance to advise student-athletes on issues surrounding NIL agreements.

What will happen to existing NIL deals if we get a more restrictive NCAA or federal law?

Assuming that a federal bill is passed or the NCAA establishes a permanent policy, it is likely that deals that violate the new regulations will be voided, with the possibility that remaining compensation will be withheld from student-athletes. It would be advisable for those drafting NIL agreements to include a clause that addresses what would happen to a deal if it becomes voided under a new law or policy. It will be worth monitoring what happens next, as many are still searching for answers and clarity from the NCAA.