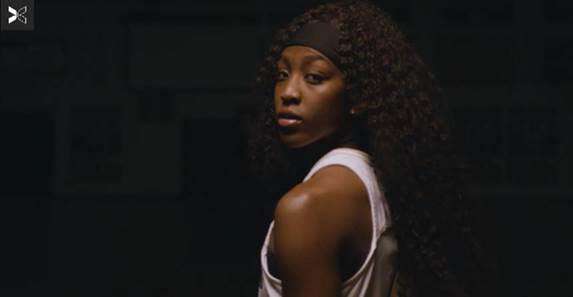 The daughter of late rapper, Camouflage, Flau’Jae is best known for her time as a contestant on the reality singing competition show, “The Rap Game,” and being signed to Jay-Z’s Roc Nation label. Out of the studio, Flau’Jae was recognized as a 2022 McDonald’s All-American and she’ll continue her basketball career at LSU.

The series follows Flau’Jae’s day-to-day life in Savannah, Georgia, as she finishes her senior year of high school, while carrying her father’s legacy and getting ready for college.

Highlights include: Flau’Jae opening up about the unsolved murder of her father and her upbringing in Georgia, exclusive updates on her music career with Roc Nation, and behind the scenes footage from the McDonald’s All-American game.

The first episode of the series is available now.