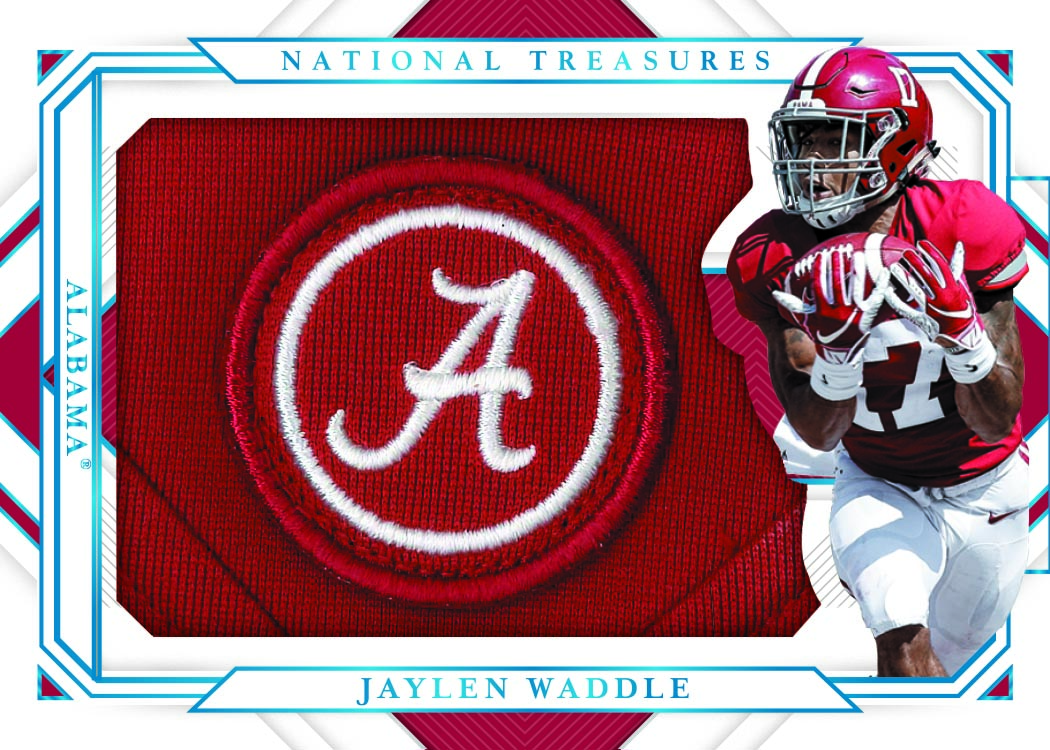 I originally published this piece on Forbes on July 22, 2021.

Panini America announced today an agreement with OneTeam Partners that will give the trading card company the ability to produce, distribute, promote and sell college trading cards. Through OneTeam’s College Athlete Group Licensing program, and Panini’s partnership with more than 200 universities, current student athletes will have the opportunity to appear on co-branded trading cards.

Currently, the plans include sports such as football, men’s and women’s basketball, baseball and some Olympic sports. Asked whether all student athletes in any sport will be able to opt-in, Panini said it has “plans to launch cards across schools and sports, so there will be opportunities for a large number of athletes.”

The multi-year agreement covers rights to produce both physical and digital trading cards, including on Panini’s NFT/Blockchain platform as well as through its real-time, direct-to-consumer Panini Instant platform.

“The trading card market is booming, and Panini is the leader in the category. With its existing current college licenses, there is an amazing opportunity to make co-branded college and current college athlete cards for the first time in history – across schools and men’s and women’s sports,” said Ahmad Nassar, CEO of OneTeam. “The group licensing model is key to including athletes in broad-based licensed products like this.”

“We are excited to work with OneTeam in the college space. OneTeam will bring much needed resources and group licensing expertise to college athletes as they navigate the new NIL landscape,” said Panini America CEO Mark Warsop. “OneTeam’s College Athlete Group Licensing program will give us the ability to reach a wide range of athletes across multiple schools and develop products that cut across all sports on both the men’s and women’s side.”

Asked what they think demand will be like from fans, Panini’s vice president of marketing, Jason Howarth, is optimistic.

“Our goal will be to grow the market for NIL much like we did for the collegiate category. We know fans are passionate for college sports and expect that will translate.”

“We will meet athletes where they are,” said OneTeam’s senior vice president of licensing, Malaika Underwood.

OneTeam will leverage all of its college partnerships, including Opendorse and INFLCR, to reach athletes allow them to easily participate in the program.

Although it’s not immediately clear how much student athletes can expect to make through this new opportunity, OneTeam says its experience in other sports and categories allows it to know what the top of the market looks like so they can maximize collective value for student athletes.

Panini will pay a royalty rate for the group player rights, which will be the same for all student athletes included in the program. The company says the rate is competitive with what professional athletes receive. Schools will also continue to have the ability to review and approve the use of their marks on all products, and will get paid a royalty based on the agreement each has with Panini.

Thanks to the Panini Instant platform, the company has the ability to be live with new co-branded trading cards in the next four to six weeks.