Athletes will be able add their own firsthand commentary and reviews on game highlights and generate revenue from ad placements. 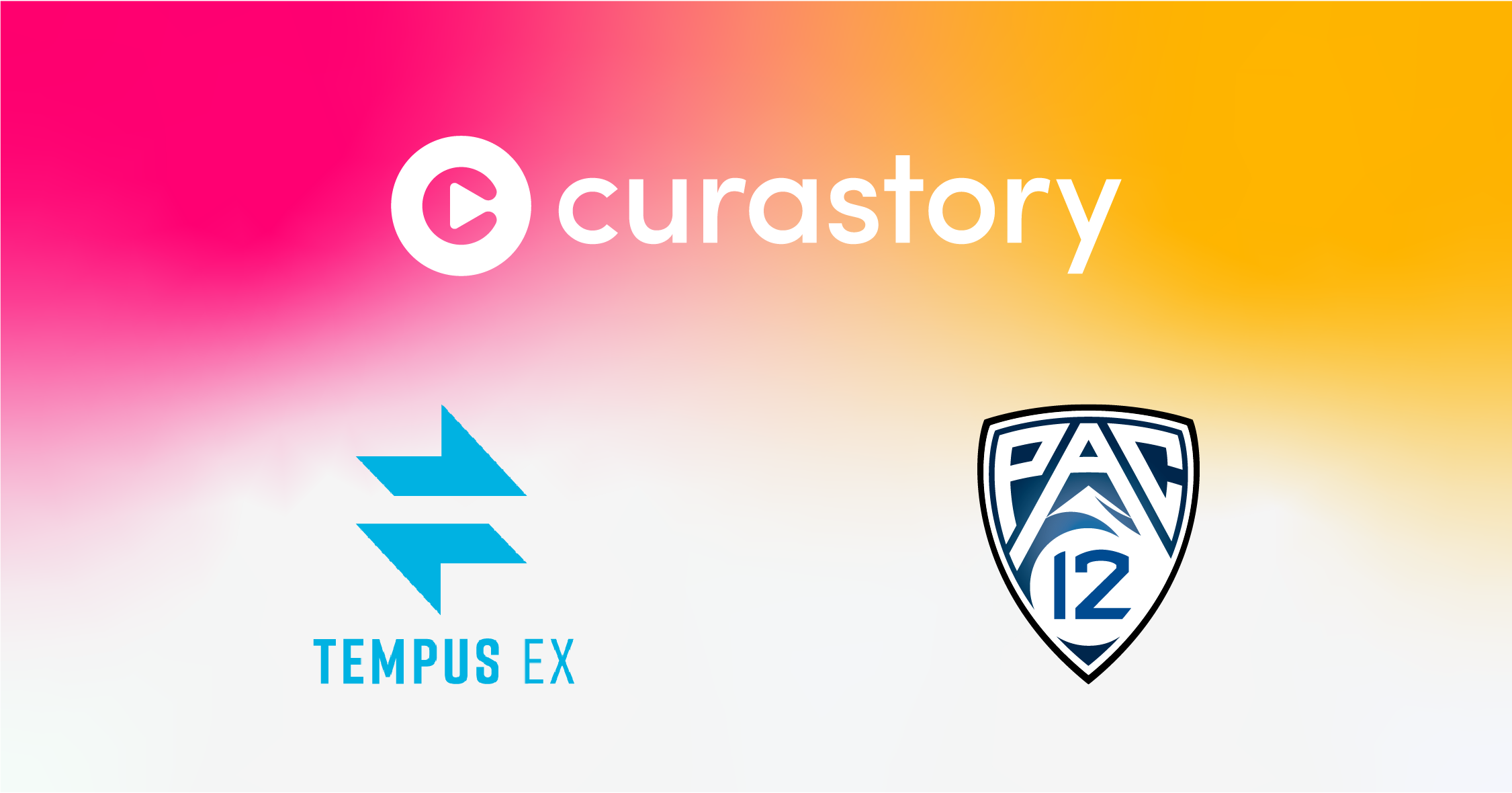 Athletes will be able to use Tempus Ex’s FusionFeedTM technology to access a large volume of game highlights they can use across their digital and social media channels. Multiple angles of every play will be delivered via personal highlights to each participating student athlete immediately after the game concludes. The athletes can then add their own firsthand commentary and reviews on the game and generate revenue from ad placements.

“Mic’d up content from athletes is some of my favorite content on social media. There is no one better than the playmakers themselves walking us through what is going on in their head after a game winning play on Saturday, said Tiffany Kelly, founder and CEO of Curastory. “With Tempus Ex, we are so excited to not only provide highlights for commentary from over 400 collegiate football athletes, but to also allow them to monetize in this landmark media rights deal.”

Tempus Ex already has an existing partnership with the Pac-12, which allows Pac-12 student athletes to monetize automatically-generated bespoke highlights on Twitter.

“Curastory’s creator’s way mentality is exactly inline with our mission to provide access and opportunity for athletes to utilize our FustionFeedTM technology, “ said Annie Gerhart, co-founder and COO, Tempus Ex Machina. “With this turn-key approach, student-athletes can take their gameday highlights, and through Curastory’s platform, monetize and own their own content in ways that have never been done before.”

Curastory estimates that if the over 400 Pac-12 football athletes eligible to opt into this new partnership posted one video per week on game days during the season, the athletes would collectively stand to make $2.6 million.

According to Forbes, Pac-12 athletes will receive “50% of the advertising revenue they generate, while Curastory, Tempus Ex and the Pac-12 will split the remaining 50%. That differs from Curastory’s other deals with athletes, fitness instructors and others who use Curastory and earn 70% of the revenue.”

A recent report from Curastory highlighted schools with the highest aggregate earners per ad-enabled video: Oregon with $108K driven by Sedona Prince, UCLA with $57k driven by Dorian Thompson-Robinson, and Texas with $49K driven by Sam Hurley.