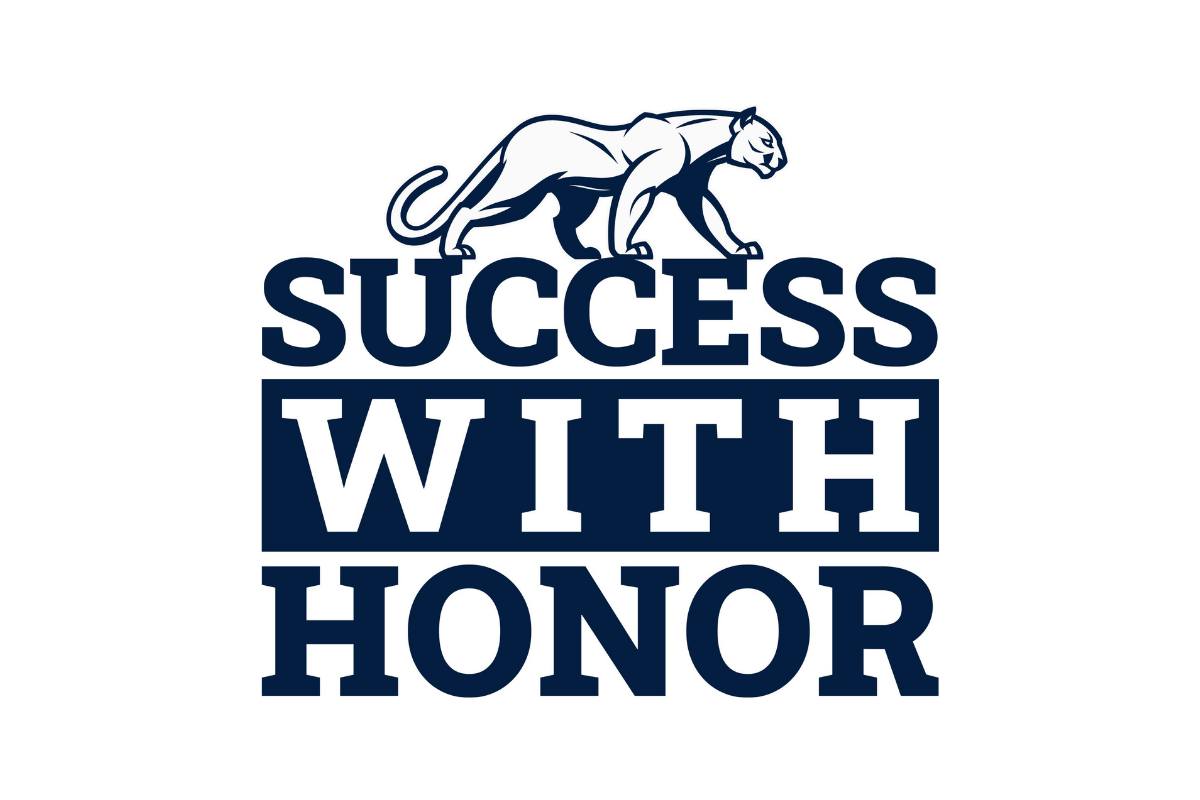 Success With Honor, a new NIL collective organized as a non-profit organization, has been formed to help Penn State student athletes navigate and maximize their name, image and likeness. Success With Honor kicked off with $500K in seed funding from donations and has raised another $100K in subscriptions since launching earlier this week.

The goal of Success With Honor is to create opportunities for student athletes in all 31 sports. Based in State College, Success With Honor will operate in compliance with the rules set forth by the Commonwealth of Pennsylvania. Programs will include: academic internships, influencer marketing, brand partnerships, camps and clinics, as well as robust education in both financial and legal literacy. Success With Honor has been named the preferred provider of these services by Penn State University.

The organization was formed by five dedicated Penn State alumni who make up the Board of Directors, including:

The organization says it will soon announce strategic partnerships providing opportunities for the Nittany Lion student athletes it is dedicated to serve.

The first association they’ve announced is with Student Athlete Empowerment (SAE). Under the direction of CEO Jason Belzer, SAE will manage the day-to-day operations of Success With Honor, including managing and executing all incoming NIL activation requests from brands and individuals interested in partnering with Penn State student athletes.

Other outstanding Penn State alumni athletes are expected to join the Advisory Board in the future.