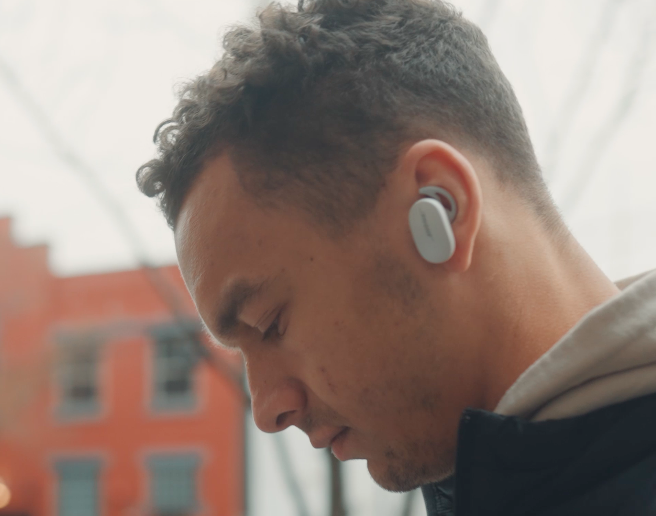 Bose, the official headphone sponsor of the NFL, announced today that the brand is entering the NIL space for the first time by expanding their athlete roster to include a superstar collection of college football and basketball players.

Lombardi Award-winner Hutchinson and Michigan face off against Georgia in the College Football Playoff while Williams and Alabama match up against Ridder andCincinnati in the other semifinal. Stroud and Ohio State play in the Rose Bowl while Brown and Oregon are in the Alamo Bowl.

Duren is off to a strong start in his freshman campaign at Memphis averaging close to a double-double for Penny Hardaway’s Tigers.

Bose has been an official NFL sponsor since 2011 and currently counts Patrick Mahomes, Aaron Rodgers and Russell Wilson among their many brand ambassadors. The trio recently stared in the brand’s “Rule the Quiet” commercial directed by Chai Vasarhelyi and Jimmy Chin of Academy Award-winning “Free Solo” fame.

In addition to their athletes sponsorships, Bose creates headsets for the coaching staffs of all 32 NFL clubs to use for both sideline and booth communications.