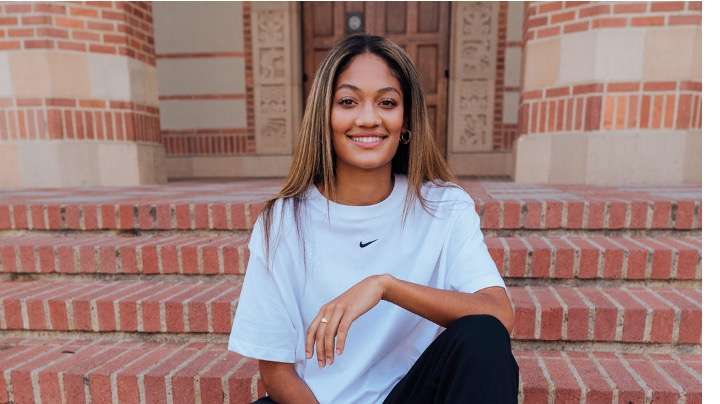 The 2020 Pac-12 Freshman of the Year and first-team All-Pac-12 honoree as season ago, Turned recently finished her second campaign with Bruins as the team’s second leading scorer. On the international stage, she’s a fixture with the U.S. Youth National Teams, attending 19 training camps up to the Under-20 level and playing on the U-19 National Team in the 2020 La Manga Tournament.

As the main focus on her partnership with Nike, Turner will work directly with Los Angeles–based community organizations to provide opportunities for kids to pursue their dreams on and off the field.

“As a Black woman and Mexican American, I think about those who have paved the way for me and how they used their platforms to create so much change, even beyond sport,” said Turner. “I hope to be a role model for those around me and those after me, and I’m so excited to be a part of what Nike is bringing to the future of women’s sport.”

Nike’s partnerships with college student-athletes will all include elements that connects back to their local communities.