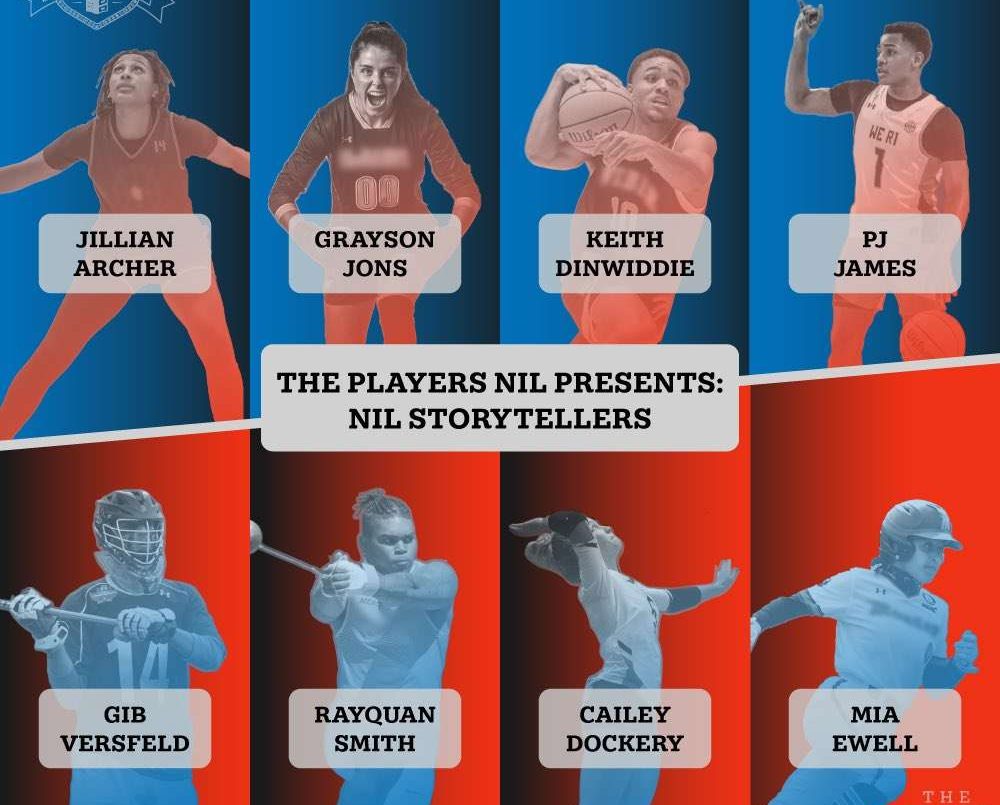 Graphic from the Players NIL

NIL education is difficult to put together given that NIL is a constantly changing space and, regardless of division or conference, each state approaches NIL differently. With this in mind, it has been hard for institutions to put together curriculums to meet the changing needs of their student-athletes in the new space. However, there have been several companies that have developed curriculums to fill that gap.

One of those companies, The Players NIL, recently partnered with the Johns Hopkins’ Men’s and Women’s Lacrosse teams to roll out their NIL curriculum. Now, they are again changing the NIL education space with their new The NIL Storytellers program.

What is The Players NIL new program?

How can student-athletes get involved in the program?

The first round of enrollment is complete, but there will be a second round that will begin in May 2023. Student-athletes interested in the program can apply now at the link here.

In the press release, Mark Koesterer, founder and CEO of The Players NIL said, “Our mission has always been to help student-athletes understand that NIL is for everyone and to use their opportunities to prepare for the next step in their lives.”

The following are the first round of student-athletes involved in the program, and their respective schools:

The student-athletes listed above represent a range of D-I to D-III schools, men’s and women’s teams, HBCUs and include a high school athlete. To learn more about the stories that each of them want to tell through their time in the program, go to The NIL Storytellers page here.