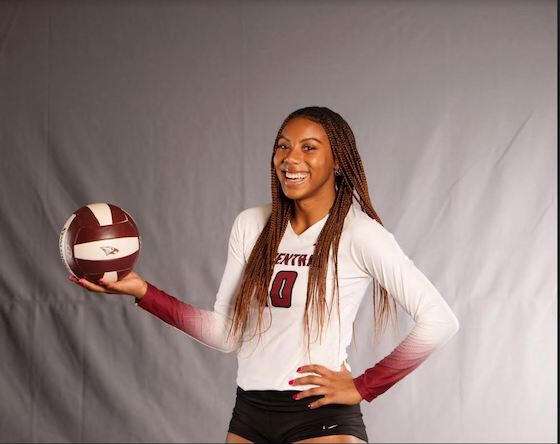 G. Alan Incorporated and Favor Desserts are coming together to give more NIL recognition to female and HBCU athletes.

Culliver and Wilson will become the third and fourth brand ambassadors from G. Alan Incorporated and Favor Desserts. The two companies have already signed Niall Wade Harris, a 10-year-old multi-sport athlete, and Keila Jae Hester, a 12-year-old basketball player, to represent their brands. All four athletes are connected to North Carolina.

“Jalea and Tori are outstanding on the course and the court respectively, combined with magnetic personalities, leadership qualities and the drive to push themselves to be the best and push others to be their best,” Gregory Harris, President of G. Alan Incorporated, and Keijuane Hester, President of Favor Desserts, said In a joint statement.

Along with Rise HBCU, they are partnering with The Sports Shop Radio in hopes to create more opportunities for their athletes.

“Collaborating with Rise HBCU and The Sports Shop Radio to extend our circle of contacts for these student athletes will bring added visibility and access to them and their fellow athletes,” Harris said.