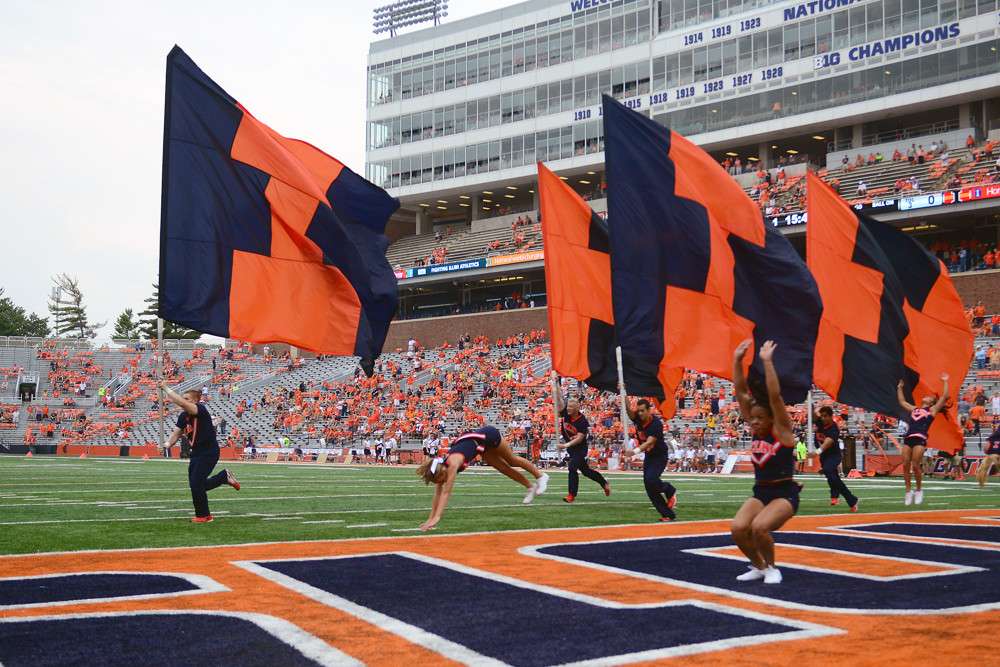 Oklahoma’s governor has signed its NIL bill into law, making it the 18th state with a law providing student-athletes with the right to profit off their name, image and likeness. Oklahoma’s law allows schools to give student athletes the rights immediately, but grants those rights for all student athletes in the state no later than July 1, 2023. This is similar to Nebraska’s law.