Opendorse will operate as the marketplace for Division Street 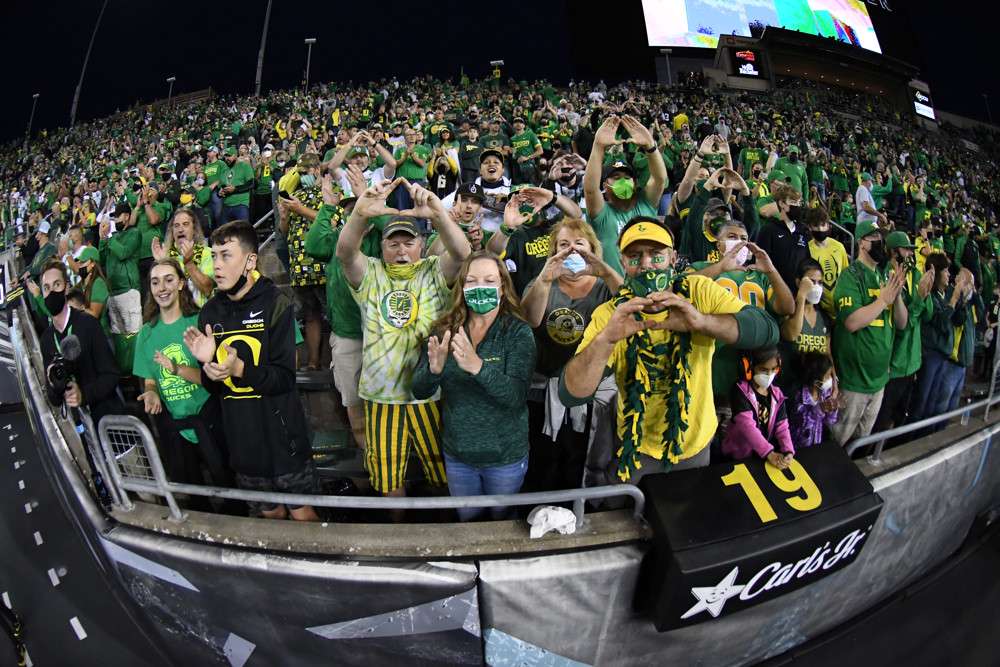 Division Street, the University of Oregon-focused NIL company formed by Phil Knight and former Nike executives, is partnering with Opendorse to launch the Official NIL Marketplace of the Oregon Ducks. The first curated marketplace of its kind in college sports, it will enable Oregon athletes to connect with individuals and companies to facilitate NIL partnerships.

Division Street was founded to assist University of Oregon student athletes with monetizing their NIL by leveraging the decades of experience across its team to give branding, marketing, sponsorship, digital and creative support. Former VP and GM of NIKE Women ﻿NKE﻿, Rosemary St. Clair, is the CEO of Division Street and says Opendorse was a perfect fit for their mission.

“We’re built to serve student-athletes, so naturally we want to make the experience as simple as possible for them. Their lives are busy enough as it is, and Opendorse provides a seamless approach, from term sheet to tax form.”

“The curated NIL Marketplace creates the most clear-cut, accessible NIL experience for athletes and supporters in college sports. It will change the way collectives and programs look to market their athletes. Beyond the marketplace itself, this partnership brings together two of the most proven, innovative leaders in athlete marketing. Adding Opendorse’s technology to Division Street’s ability to secure valuable partnerships will add simplicity and safety to the Oregon athlete’s NIL experience. Now they can maximize their opportunity by managing deals, compliance disclosures and even tax prep in one app.”

Lawrence believes we’ve only seen the beginning of school-specific collectives like Division Street.

“NIL collectives will soon be a standard across all of DI athletics, not just the Power 5. Supporters and sponsors of every program want their favorite student-athletes to maximize their opportunities, but NIL is still a relative unknown to many. Many would-be top supporters may not know where to get started–and the NIL collective model works to help them and enhance support of college athletes.”

This piece was originally published on Forbes