Peyton St. George is the Latest College Athlete to Partner with a Pro Sports Team 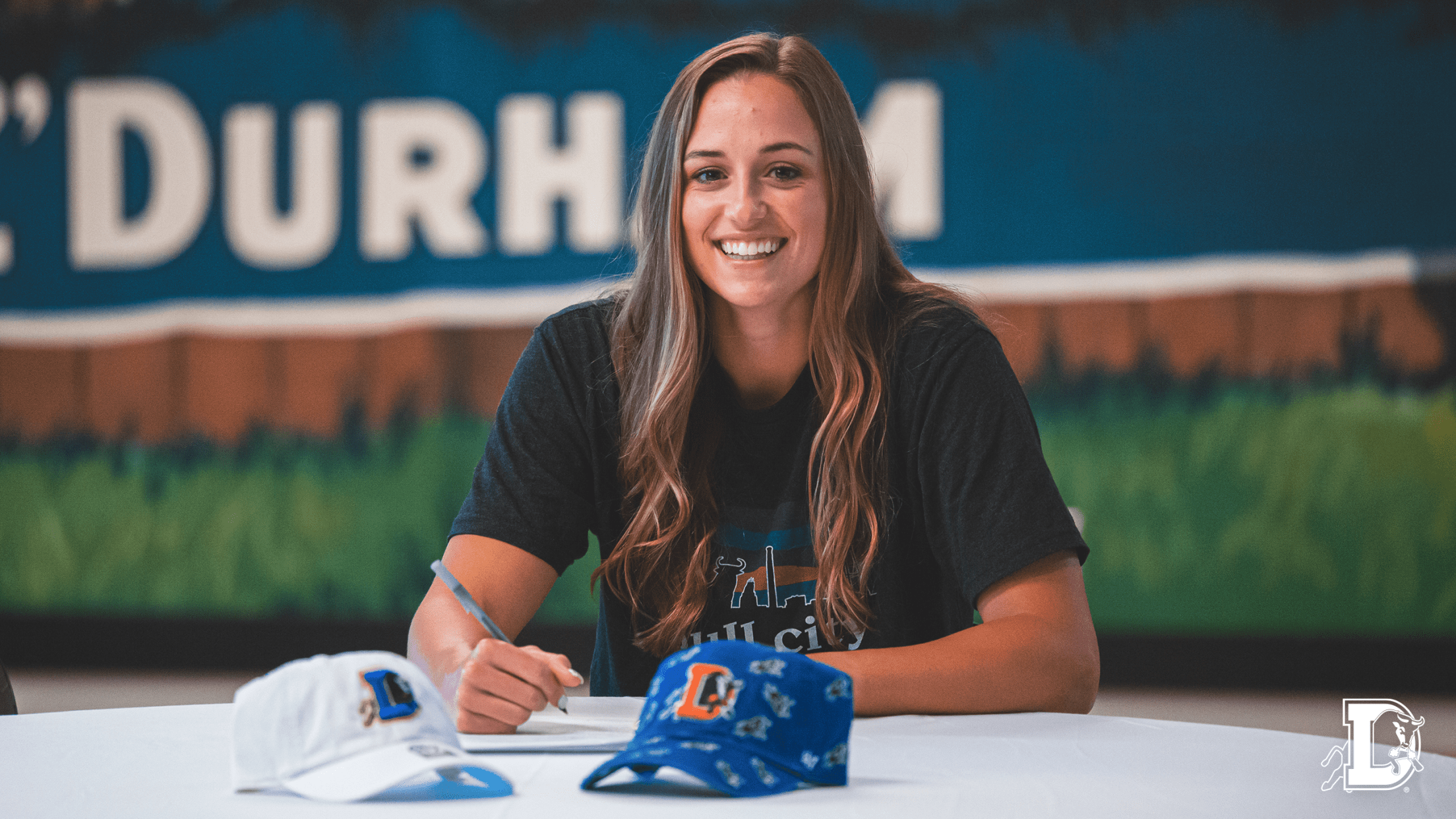 As many know by now, a variety of companies from dozens of different industries have jumped into the NIL space. Car dealerships, athletic apparel lines, law firms, and restaurants have all partnered with college athletes to help promote their brand. However, at the Business of College Sports, we’ve also highlighted numerous professional sports teams who’ve entered the NIL space as well.

The Challenge of Getting Fans in the Stands

Just like any company, professional sports teams need to market themselves too. In today’s era, people have more options for entertainment than ever before. Long gone are the days where you must go to the movie theater to see a movie for the first time or in this case, drive out to the ballpark and buy a ticket to see the game.

While the advent of streaming services and the ability to watch games on a screen the size of our smartphones is good for exposure and media rights revenue, attendance at sporting events is lower on average than ever before. Because of all the money in media rights, teams in the NFL, NBA, MLB, and NHL will be just fine financially despite the decrease in attendance. However, minor league teams aren’t privy to that same revenue stream.

Minor league teams survive mainly by getting as many fans to come out to games as possible. While they might not be able to market the same quality of baseball that MLB teams can, most of the minor league do a great job of emphasizing the overall fan experience beyond what is strictly occurring on the field. If you go to a minor league game, you’ll notice a lot of mid-inning shenanigans and activities that are meant to entertain those in attendance.

These non-baseball centric factors are necessary to get people excited to come out to games. Any avenue that can boost attendance is worth going down for teams like the Durham Bulls, which brings us to our latest NIL deal involving a professional sports team.

As part of the deal, St. George will serve as the Bulls’ Brand Ambassador for the upcoming 2022 season. She will work with the team in social media, merchandise, and make appearances at home games and events throughout the Triangle community.

“Durham has been my home for the past 5 years and I am so thankful that NIL has given me many opportunities to be more involved in my community, especially now with the Bulls, said St. George. “As a student-athlete, using my platform to grow the games of softball and baseball means everything to me and I’m excited for what this season holds!”

Beyond just making some money and getting the perks that come with partnering with a professional sports team, St. George wants her NIL engagements to be meaningful and relevant. Her agent, Jason Bryant Jennings has said that “From the jump, Peyton wanted to partner with organizations and brands that have missions she can relate to in her life.”

With Peyton’s passion for softball and the Durham community, this deal was a seemingly a no-brainer for both sides.

The Bulls share the same excitement on their end.

“We are thrilled to have Peyton as our first Name, Image and Likeness deal and represent the Durham Bulls as a Brand Ambassador for the 2022 season, said Durham Bulls Vice President of Baseball Operations Mike Birling, “Peyton has had an illustrious career with Duke, with many more accomplishments sure to follow. We look forward to helping her share her message while also elevating the Bulls brand in the Durham community and beyond.”

Prior to this deal, St. George already held a special place in the baseball/softball community in Durham. She was the first commit in the history of the Duke softball program that was launched in 2017. Throughout her career, she has amassed more than 50 victories, 500 strikeouts, and led the Blue Devils to an ACC title. So far this season, St. George is 10-1 with a 1.63 ERA and 91 strikeouts.

With the minor league baseball season starting up here in the next month, teams across the nation will be looking to find ways to boost attendance. Some will turn to promotions, cheaper food/drinks, or postgame concerts.

While these strategies can be valuable and get a few more fans in the stands in the short run, forming NIL partnerships with college athletes like Peyton St. George could provide a lasting connection with the local community that goes far beyond cheaper beer or a free t-shirt.

When many people think of Duke athletics, the first thing that comes to mind is undoubtedly basketball. However, while basketball players on Duke’s campus might have tremendous NIL earning potential, so do many other Blue Devil athletes. They embody what it means to be a true “student athlete” by competing at the highest level of college athletics while studying at one of the most academically prestigious universities in the country.

When Durham residents or Duke fans see St. George’s alignment with the Bulls, they might be more inclined to head over to Durham Bulls Athletic Park to buy a ticket. Being an affiliate of the Tampa Bay Rays, who always seem to have an abundance of top prospects is definitely a nice marketing tool for the Bulls. However, partnering with a highly regarded Blue Devil like Peyton St. George could spark even more interest in the team.