Williams is the youngest athlete to sign with PUMA Hoops 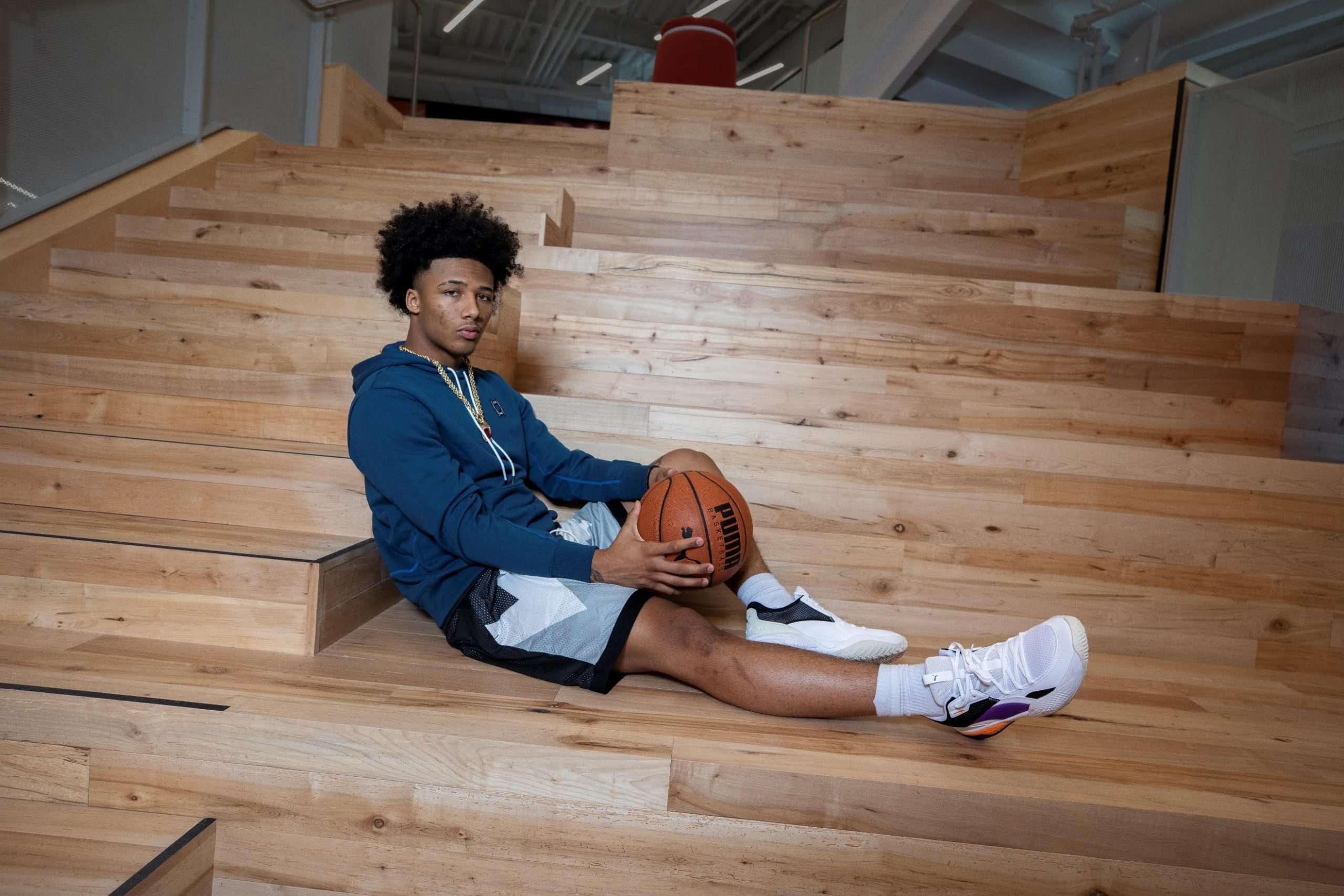 “Mikey joining our PUMA family is exciting news for our brand,” said Adam Petrick, Global Director of Brand and Marketing at PUMA. “His talent on the court and his ability to connect with young athletes and fans alike, will help drive hoops culture forward and inspire the next generation of athletes. He has a bright future ahead of him and we are proud to be a part of his journey.”

Williams plays for Vertical Academy in Charlotte, North Carolina and is the youngest athlete to sign with PUMA Hoops. In addition to being a top prospect, he’s also dominate on social media, with more than 5 million followers. Unlike many high school student athletes, he’s able to monetize his NIL because Vertical Academy isn’t subject to any North Carolina state high school association rules against it.

PUMA returned to basketball in 2018 and has been growing its roster of athletes ever since. Williams, who will wear various PUMA styles including Court Rider, joins PUMA Hoops growing roster of young talented athletes including LaMelo Ball, Breanna Stewart, Deandre Ayton, Katie Lou Samuelson, RJ Barrett and more.

“I am excited to join the PUMA family this early in my basketball journey,” said Mikey Williams. “PUMA really understands how to mix hoops and culture, two things I am passionate about.”

Mikey is featured in PUMA’s “Not Yet Rated” campaign, which recognizes that although he’s noted talent, his ceiling still hasn’t been determined.

For his end of the bargain, Williams will be seen in future campaigns, product launches, and will create social content.