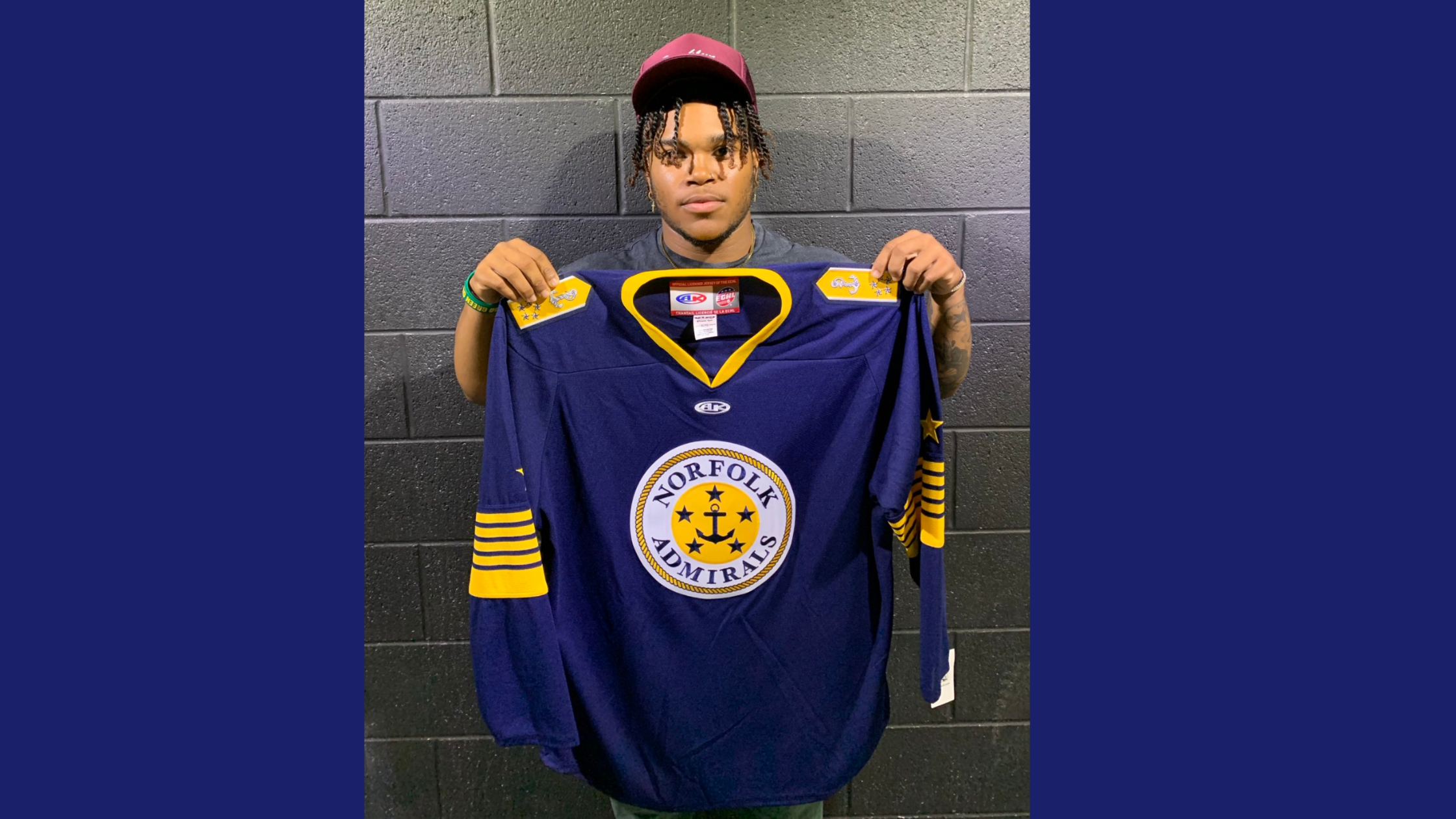 A couple of months ago, professional sports teams started to jump into the NIL space through partnerships with local student athletes. Notable college football quarterbacks including D’Eriq King (Miami), Carson Strong (Nevada), and Jordan Yates (Georgia Tech), along with University of Georgia gymnast Rachel Baumann were among the first student athletes to ink NIL deals with a professional sports team.

However, these four have one thing in common: they all compete for high profile universities that get plenty of national attention. Schools like Miami, Georgia, Georgia Tech, and even Nevada are regularly showcased on national television for all the country to see. Therefore, it’s unsurprising to see student athletes from these respective institutions be in high demand from any corporation, let alone a professional sports team, wanting to invest in NIL.

In addition, we’ve also seen that NIL deals aren’t strictly reserved for the best players on the best teams. A large number of NIL deals coming out of low to mid-major schools prove that it’s not just about the caliber of player or logo on the jersey. While we’ve seen Spencer Rattler’s car deal or DJ Uiagalelei’s Dr Pepper commercial on the national scene, we haven’t seen as much pub for NIL deals coming out of HBCUs.

Rayquan Smith, a running back at Norfolk State University, wants to change that. Since July 1st, Smith has taken a proactive approach in the NIL marketplace. He has partnered with a collection of different companies so far, with the most notable being his recent deal with the Norfolk Admirals.

The Admirals are the minor league affiliate for the NHL’s Carolina team playing in the ECHL. As part of the deal, Smith will work with the team as an official social media influencer. In an era when teams are putting more emphasis on fan engagement and additional revenue streams, this partnership could unlock a previously untapped audience in the Norfolk community for the Admirals.

“I like to be active with my followers, I like to be funny,” Smith said regarding his social media usage. “When it [NIL] came out, I just said ‘well I’ve been doing this, might as well get paid for doing it now.” With nearly 100,000 followers on TikTok and over 17,o00 on Instagram, Smith obviously has a wide ranging audience across multiple platforms.

Smith’s deal with the Admirals is also significant because it marks the first NIL partnership between an HBCU student athlete and a professional sports team. It likely won’t get national headlines or spark much discussion outside of Norfolk, but it still could open the door for many HBCU student athletes to enter into similar deals with local professional sports teams.

“My main goal is to help every HBCU athlete to get on some type of deal or sponsorship because I feel like we’re not as big as the power five schools so I’m just trying to make an example you can get deals no matter what school you’re at,” Smith told WAVY10 News over the summer.

In a recent edition of Business of College Sports Podcast, MEAC Commissioner Dennis Thomas said that he believes there is great opportunity for HBCU student athletes to attract NIL deals, especially at the local level.

Therefore, if HBCU student athletes like Rayquan Smith continue to be proactive in the NIL space and build up their brands to the point where local businesses feel like they would enhance their sales, we can hopefully see more of these stories pop up in the future.

Professional sports teams, especially those in the minor league ranks rely almost exclusively on gate revenue to generate income. In many cases, there is tremendous crossover between the fans of local HBCU schools and local minor league franchises. Hopefully, Smith’s deal with the Admirals can be the first of many to not only help these teams generate more ticket sales, but also reward HBCU student athletes with profitable NIL deals.