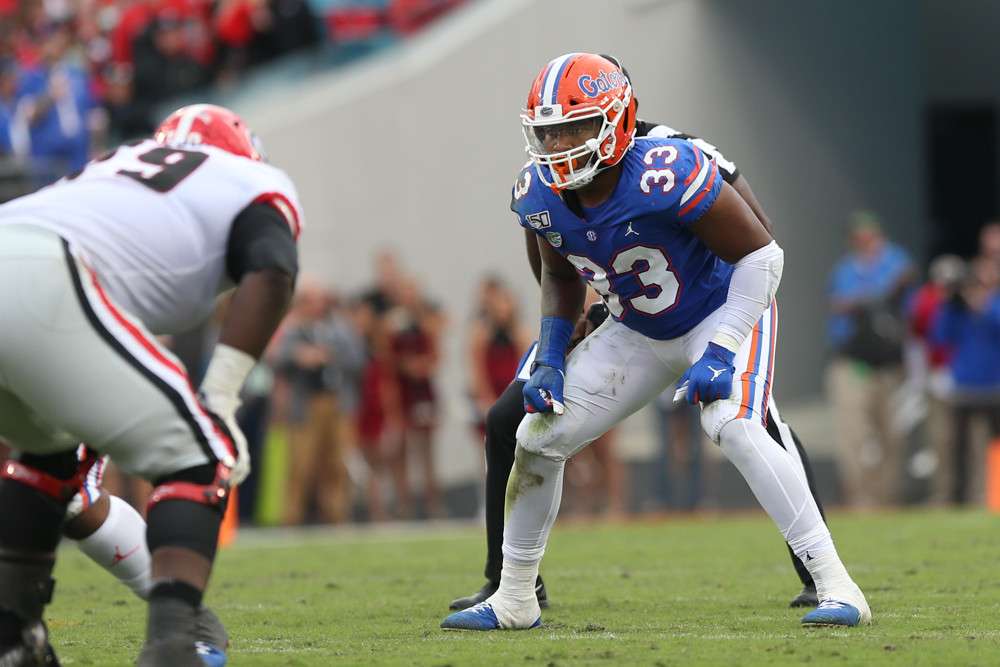 NIL deals don’t get much sweeter than this.

Reese’s University is signing a dozen college football players, each with the last name Reese, to what it calls “the tastiest and most exclusive NIL contract in history” and will be providing each player with an abundance of delicious products. The deals come after Reese’s recently launched its football-shaped peanut butter cup, with the hope of making it a staple of gameday tailgates.

Along with outfitting the players with exclusive gear — including a blaze orange Team Reese blazer and a gold Reese’s chain —  Reese’s sweetened the deal by ensuring each a season’s supply of Reese’s peanut butter cups. Players will also receive a custom-built mini-fridge for storing their Reese’s collection and, possibly, sharing with teammates. As a part of the deal, the Team Reese players will promote the brand on their social media accounts and appear on the Reese’s University Instagram account.

While this is Reese’s first foray into the college football NIL space, the brand has had a strong connection to college athletics for the past decade. The brand sponsors the Reese’s Senior Bowl for top football prospects and previously sponsored the Reese’s College All-Star Game for college basketball stars.