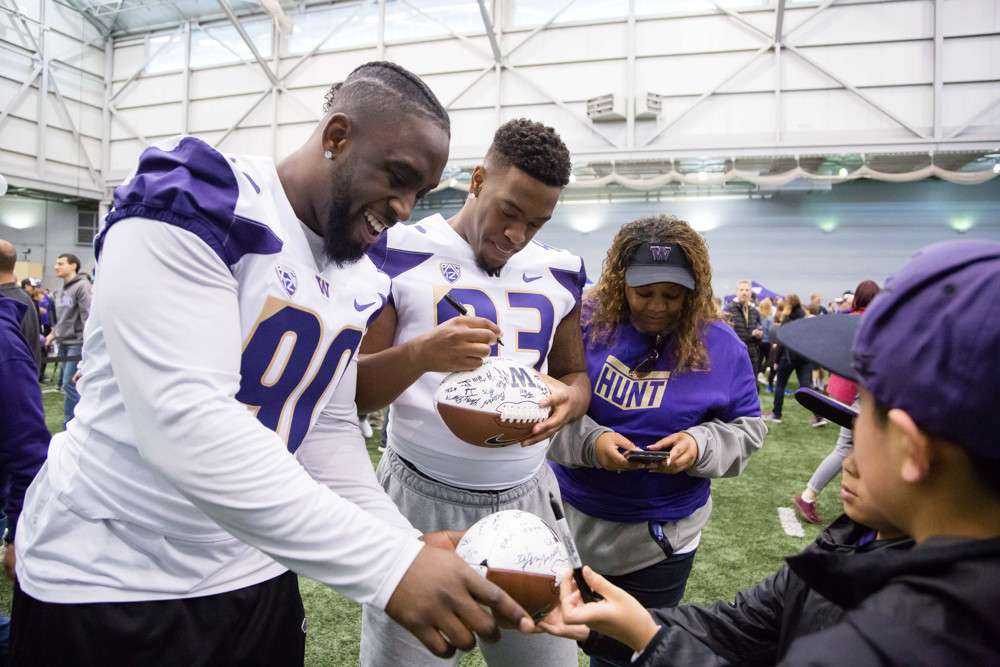 All the discussion surrounding name, image and likeness bills tend to overshadow the voices of student-athletes. However, the Center for Research In Intercollegiate Athletics (CRIA) at the University of North Carolina brought this voice to life in a recent study.

In particular, the research focused on Power Five student-athletes, which included 1,201 responses. An overwhelming 71.3% of respondents favored compensation for name, image, and likeness. More specifically, respondents supported opportunities for endorsements, autographs, social media, and speaking engagements with a support rate above 50% for each.

Female athletes, however, supported NIL opportunities at a much lower rate. One female golfer stated, “I do not think that NIL should be created. I believe that it will cause many issues within teams and athletic departments. College sports should revolve around the love for the sport and the school, not being compensated because you are the ‘best’ or ‘most popular’ athlete on the team.”

On the contrary, a football player stated, “Pay us! We deserve it. We bring in millions of dollars to the school and we don’t get paid enough, barely having enough to survive after rent and other bills. This isn’t fun when you don’t have any money.”

Respondents often expressed concern about a divide that could occur between revenue and non-revenue sports. There were also concerns about gender and compensation for NIL. One respondent stated, “female athletes will be disproportionately affected – but no surprise there.”

Another theme of the study revealed that freshmen support NIL more so than seniors. This finding is not surprising as seniors have little to gain from NIL that will not impact them as collegiate athletes.

As a whole, respondents often cited that they needed more information on NIL. With the plethora of individual state bills and a handful of federal proposals, it certainly can be challenging to follow what will and will not be allowed.

The report acknowledges that further research will be needed on this matter. Clearly, NCAA athletes will need to be informed what NIL will mean for them once it goes into effect. As will compliance departments, coaches, prospective student-athletes, and the remaining athletic department personnel.

The NCAA will likely need to set forth an education program for their employees, student-athletes, and respective members to establish guidelines surrounding NIL. Research like this can be of great use in these efforts.

Brands Are Ready for Name, Image and Likeness Legislation
NIL and College Football: Coaches Have Some NIL Concerns