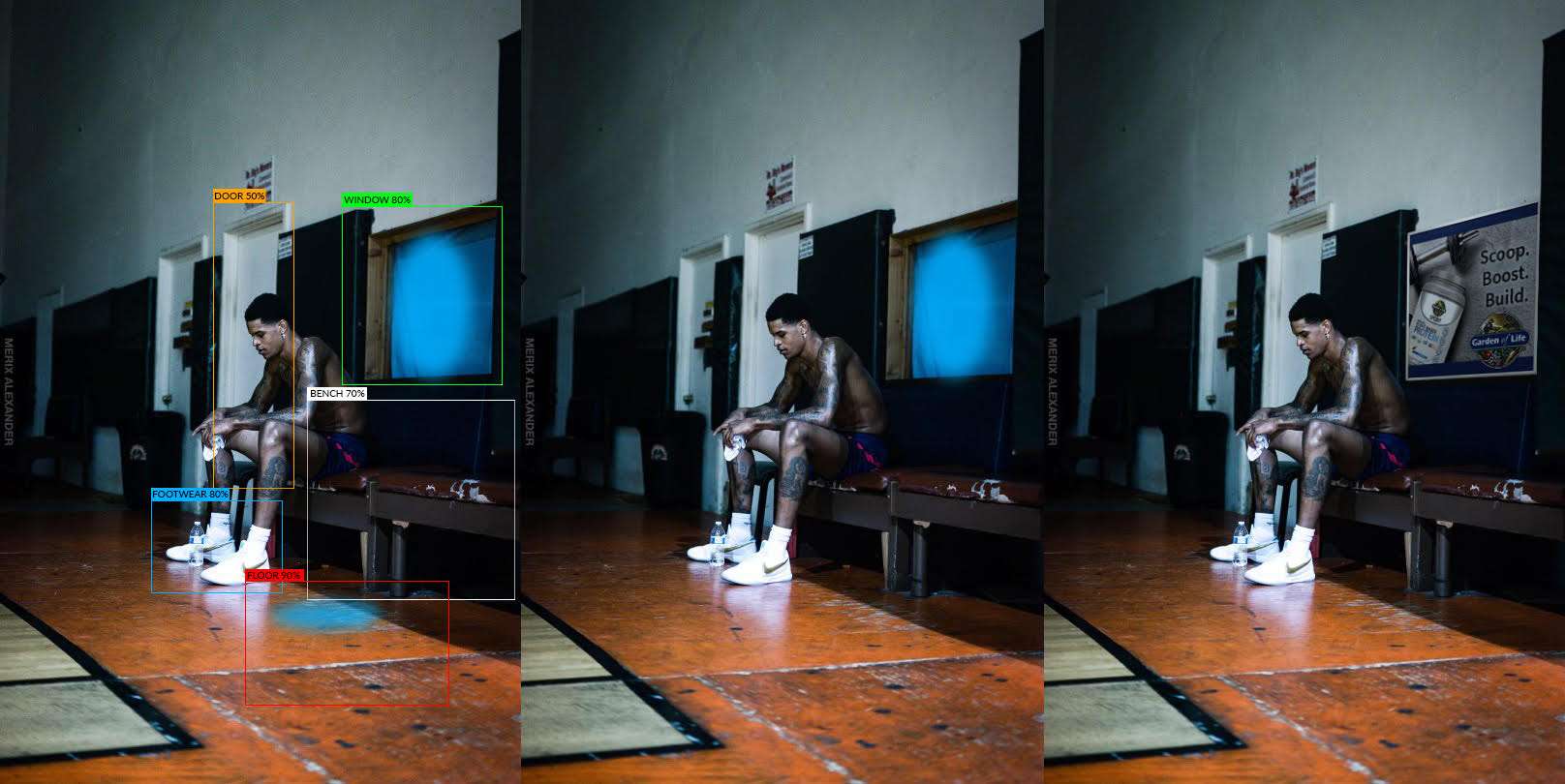 LSU basketball player Shareef O’Neal—son of basketball superstar Shaquille O’Neal—is one of the first to take advantage of the new partnership in order to create content for brands in a way that’s easy on his schedule. His first name, image and likeness deal through new partnership between Influential and Mirriad is with Nestle’s Garden of Life brand.

“Even now, I have a pretty busy schedule, and I’ve been in Baton Rouge the whole time. I know when the season comes, and we start traveling and doing tournaments, it’s gonna be a little bit more difficult to deal with,” said O’Neal. “I know that the team around me is going to help me do the best I can with NIL deals.”

O’Neal will be able to create content more efficiently thanks to the new partnership between Influential and Mirriad. Typically, an influencer would have to wait for a brand to send product, then style a shoot to feature the product, and perhaps even go through multiple rounds of edits to get the photo ultimately approved by the brand.

“When we send out products to influencers, it usually requires a lot of hand holding about the proper tipping of the bottle in a certain direction—like maybe it’s 45 degrees for beverages—and sometimes it comes off less authentic than if it was in the background or the foreground as part of the content,” said Influential CEO Ryan Detert.

I asked Detert to walk me through how it works. It starts with a student athlete having a profile on Influential and a brand identifying they’d like to work with that student athlete. Using O’Neal’s new NIL deal from Garden of Life as an example, Detert walks through the process.

“From there, every time [O’Neal] wants to post a video or image or whatever kind of content he’s creating, he’s going to upload it to Influential, and it’s going to upload it to Mirriad from there. Mirriad is going to come back with all the different integrations for Garden of Life. The brand would then approve those integrations, and then O’Neal is ready to post it 24 to 48 hours later, however long it takes to go back and forth with approvals.”

“I’ve always stuck to basketball, I’ve never really been an actor, but I think I’ve been doing a pretty good job,” joked O’Neal when asked what it’s been like to work with brands in this new way. “I think I have a good vision of what they want. Some take longer than others, but at the end of the day I will send the rough draft in, the team checks it, they’ll tell them what to do or what to add, and then we get them done pretty fast. I’m having fun with it, and it brings a better experience to college.”

O’Neal says he’s being careful about which brands he partners with and that it’s important they match his core values.

“Positivity is one of the main ones and diversity. I like giving back to the community and helping other people, so those are a few of the core values I have tried to promote those through the NIL deals I’ve been doing.”

Asked about his thoughts on NIL and the possibilities going forward, O’Neal is optimistic.

“I’m excited about everything. This is the preseason now, so I feel like deals are going to start coming in as as the games go on and as the season gets deeper. I know around March time, when the big tournament comes in, I feel like that’s gonna be a really big time for NIL. I’m excited for what the year has to bring, and I’m excited for the deals to come in. I’m just ready to have fun and do business.”

Detert says the partnership isn’t just a win for student athletes and other influencers, it’s a win for brands too because of the ease of the content creation process.

In the photo above, you can see the AI-backed technology at work as it identifies potential places in the photo where brands could advertise. Another example of a finished content piece that used Mirriad’s technology is below with influencer Wesley Stromberg and Dollar Shave Club.

Mirriad’s technology has long been used for product placement in television shows and movies. Founder Stephan Beringer said moving into social media marketing was an obvious next step.

“The future of social media and influencer partnerships are seamless brand integrations,” said Beringer. “It was evident for us that the next evolution in product placement was teaming up with the leading influencer platform backed by artificial intelligence, to glean insights on the perfect influencer all the way through to the real world results of the content.”

Currently, brands identify influencers they want to work with first and then partner with the influencer to create the content. However, Beringer says the future of this partnership will hopefully be the ability for influencers to upload photos or videos in search of a brand partner for the piece of content they’ve already created.

“Eventually it will be completely democratized so anybody who’s producing brand safe content will upload the content and within minutes, or a couple of hours, maybe Pepsi picked it up or Nestle. Suddenly there’s the money. It’s awesome because obviously that’s a great way for brands to connect with audiences, but then content producers and creatives get to have a new revenue stream that is very democratic.”

For now, O’Neal likely won’t be the only student athlete who’s approached to work with brands through Mirriad’s technology.

This piece originally appeared on Forbes on October 13, 2021