The NIL program will include mentoring opportunities 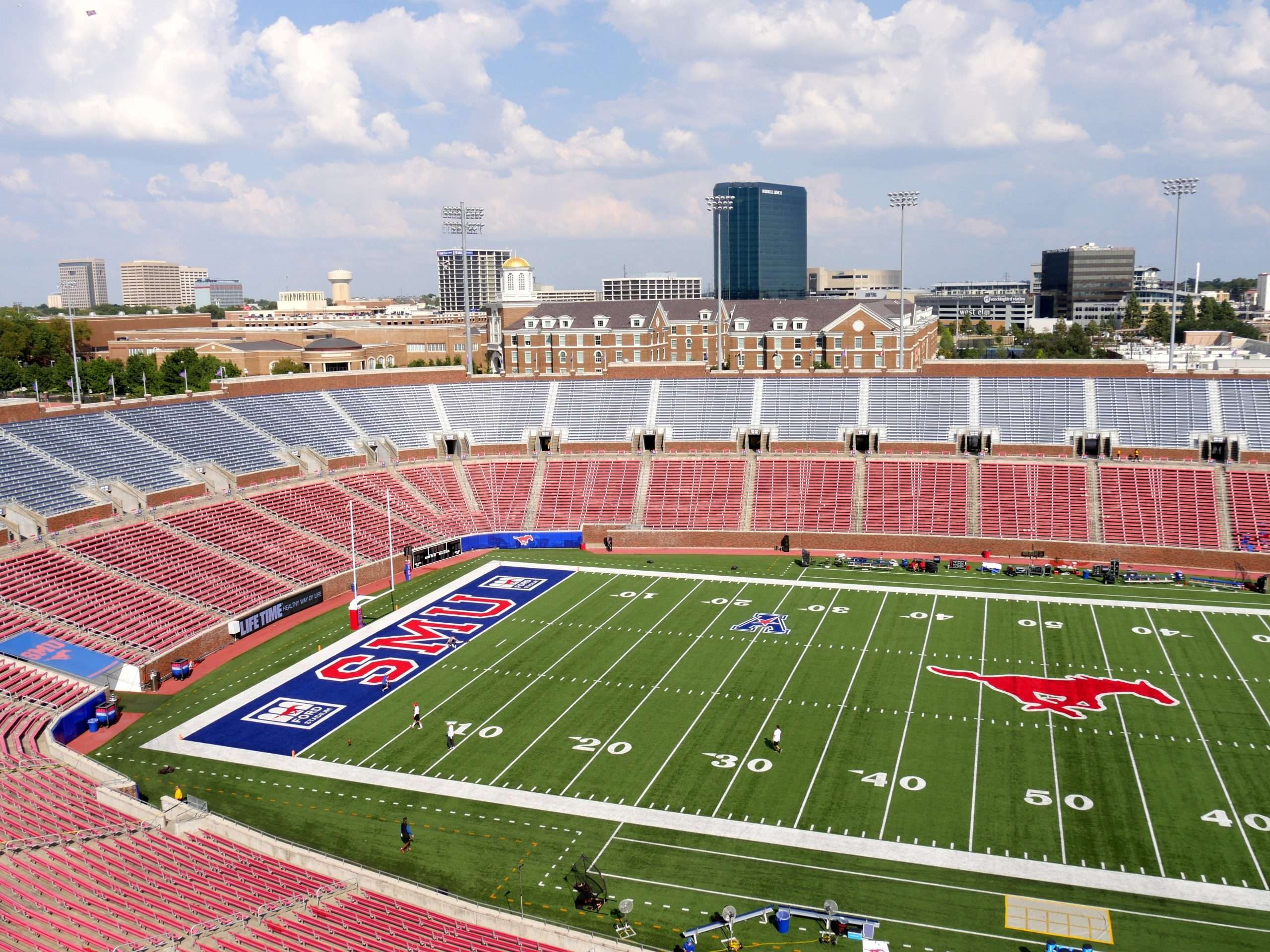 Over the last several years, college athletics has been an arms race. Whether it is state-of-the-art facilities, coaching salaries, recruiting expenses, etc, schools across the country are continually attempting to one up each other to make their campus the place to be.

In 2021 however, a new arms race has emerged. While having nice facilities, great coaches, and a reputation of developing next level talent are still tremendous assets, every high school recruit now will most certainly be interested in what a school has to offer in terms of NIL. As a result, we’re beginning to see donors and boosters create NIL programs at their respective schools.

While the NCAA prohibits schools and coaches from explicitly brokering these deals, there is no doubt that student athletes are informed of what will be offered if they attend a certain school. Given today’s recruiting landscape which is no longer confined to the high school ranks with the advent of the Transfer Portal, a school’s NIL offerings can be an X-factor for bringing in the best talent.

Recently, another group of supporters announced their plans to address NIL for their school. It’s newsworthy every time we get a new NIL program announcement, but for this football program, it reflects how things have gone full circle.

Nearly 25 years ago, on a gray and drizzly February day in Dallas, Texas, the SMU Football Program received the NCAA’s harshest penalty, often referred to as the “death penalty.” The program was suspended for the 1987 season, significantly reduced the number of football scholarships SMU could offer the next two seasons and banned it from playing home games for the 1988 season. And although they were allowed to play games away from campus in ‘88, the school opted to just start fresh in 1989.

Why did SMU receive such a harsh punishment? Well, ironically, it’s for the same actions they are planning on participating in again: third party payments to players.

This week, a large group of SMU alumni and businesses from the Dallas area, led by former player Paul Lloyd, announced their plans to contribute over $1 million annually to a new NIL program called ‘PonyUp’, according to a press release. The program will be led by alumni and donor, former SMU football player and longtime supporter of the football program, Paul Loyd with support from former players: Eric Dickerson, Luke Crossland, Dick Anderson, Kevin Beachum and Richie Butler.

The program includes a professional development component, community involvement, and a matchmaker for businesses and players. For example, the Professional Development program called “NIL Learnships” provides an innovative twist on paid internships. Players will be connected to successful entrepreneurs to develop a 1-on-1 mutual mentorship with both parties exchanging ideas and different perspectives along with the athlete getting enhanced mentoring in areas such as financial management and other business skills.

The NIL experience will be shared via social posts, appearances, and other experiences. There have been two community program verticals created so far, one in which businesses will support causes important to the players, and the other being created to promote Dallas and things to do in Dallas, utilizing NIL deals to promote the effort.

“One of SMU’s biggest assets is the success and connectivity of SMU alumni, of Dallas, and in combination the support for SMU student athletes,” said former Mustang Paul Loyd. “SMU is Dallas’s team and has made huge progress in every aspect of the program, so businesses stepping up for SMU NILs is yet another signal that SMU football is continuing the momentum and ready to take another huge step.”

For a football program that was devastated by the NCAA’s punishment nearly 25 years to date, this initiative goes to show how drastically times have changed in college athletics. One of college football’s worst kept secrets over the sport’s history is the fact that money has always been involved in the recruiting process. Pony Excess, one of ESPN’s greatest 30 for 30 documentaries, detailed how wild the recruiting landscape was in the now defunct Southwest Conference in the late 70s and 80s. SMU was by no means the only team offering financial incentives to their players, but their status of being a top-ranked team in a big market like Dallas led to heightened media coverage and investigation.

Because of the death penalty, SMU literally lost its place at the table as a major college football program. The Mustangs were left behind when the Big 12 formed in 1996. For more than 20 years, the Mustangs wandered through three Group of Five conferences (Western Athletic, Conference USA, American), missing out on the riches of the BCS and College Football Playoff.

It wasn’t until very recently that the program regained solid footing. Over the past three seasons, the Mustangs have gone 25-10, the best three year stretch since the program’s glory days in 1982-1984. And although Head Coach Sonny Dykes has moved on to TCU, the foundation is there for SMU to become one of the premier Group of Five teams in the country and potentially become an attractive candidate to join a Power Five conference soon.

For most of my childhood growing up in Dallas, SMU had long been an afterthought in the DFW area. There hasn’t been a ton of buy-in from the local community and Gerald J. Ford Stadium was at least half-empty far too often. But the school’s new marketing strategy declaring SMU as “Dallas’s Team” alongside the recent success has unlocked new life in the program. The PonyUp Program will only add to this excitement.

This commitment is intended to immediately make SMU a leader in the NIL space and is expected to expand quickly. Beyond the financial component, these opportunities are all centered around helping the SMU players in the present while preparing them for life after college.

The DFW Metroplex is littered with high school talent across the area, so there will be no shortage of recruits who might consider staying close to home more than ever. Texas and Texas A&M will always be the two stalwarts in the state, but SMU wants to regain their seat at the table that was taken away by the NCAA back in the 80s. It will be interesting to see how PonyUp plays out in the coming years.