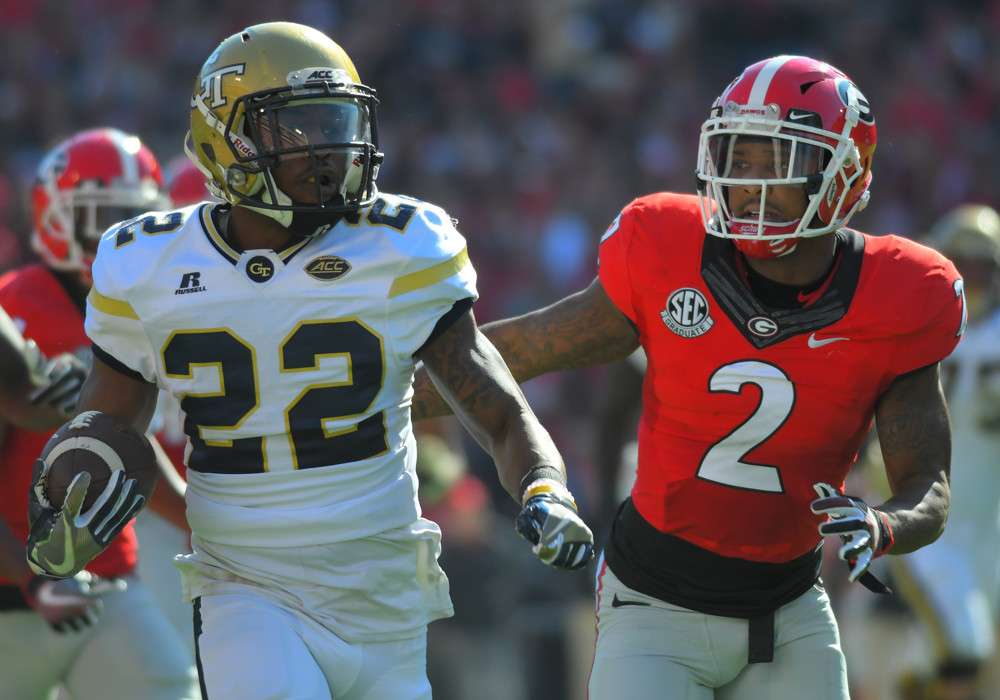 There are now 13 states with name, image and likeness legislation that have been signed into law, with South Carolina and Georgia NIL laws being signed by governors on Thursday.

Georgia’s NIL law has a provision we haven’t seen in other state laws: colleges in the state can elect to require their student athletes to share up to 75% of all compensation received through a pooling arrangement that would create “a fund for the benefit of individuals previously enrolled as student athletes in the same [college].”

That fund would function as an escrow account, and the athletic director would have control over it. Former student athletes could draw shares from the fund after they graduate or after 12 months have passed if they leave school early. The student athlete’s share would be determined “based on the number of months the individual was a student athlete.”

Update as of 5/11/21: Georgia State, Georgia Southern, Georgia Tech and UGA have all confirmed they will not be pooling revenue.

NCAA president Mark Emmert told The New York Times on Friday that he recommends the governing bodies of college sports approve new NIL rules “before, or as close to, July 1.”

“We need to get a vote on these rules that are in front of the members now,” Emmert said.

Proposed NIL legislation from NCAA for Division I

Greg Sankey, the SEC’s commissioner, told The New York Times the NCAA voting on its bylaw change to allow for NIL still doesn’t solve the issue of varying state laws.

“The inherent issue with the NCAA is its bylaw changes that were drafted don’t go as far as some of the state laws, so you’re still going to have tension around state laws and NCAA rules.”

Emmert didn’t discuss with The New York Times whether the NCAA will challenge any of the state laws in court. There are still a number of federal proposals circulating through Congress that could preempt state laws.

“Long term, our is hope is that there will be a federal solution down the road, perhaps by July 1,” Georgia President Jere Morehead said. “It may come later. It may never come. We can’t predict what Congress is going to do.”

Tennessee’s governor has also indicated he will be signing the bill passed by his state’s legislature, which would make 14 states with NIL laws. More than two dozen other states have introduced NIL bills that are working their way through state legislatures.

Want more NIL news, analysis, education and resources? Check out our NIL Hub for all our NIL content.