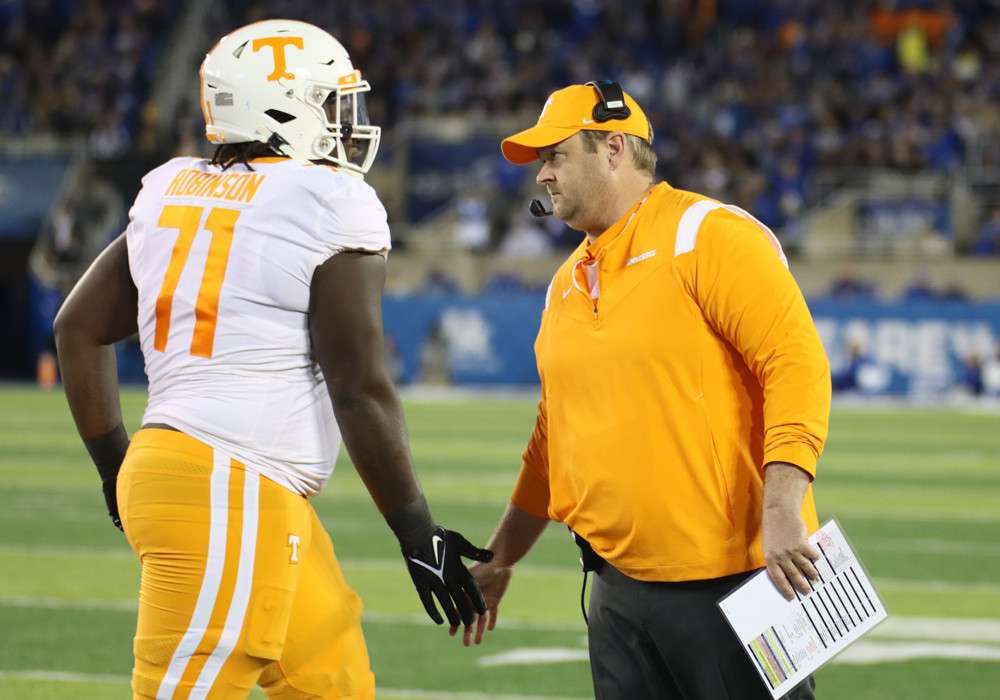 Tennessee governor Bill Lee signed an amendment to the state’s name, image and likeness legislation on April 20th. The amendment makes significant changes to the way collectives can work with college coaches and athletic departments.

WVLT News first reported it and spoke with Spyre Co-Founder Hunter Baddour, who said of the bill, “it’s a gamechanger.”

A summary of the bill was posted by the state legislature as follows (emphasis added):

Present law prohibits an entity whose purpose includes supporting or benefitting the institution or its athletic program from compensating or causing compensation to be provided to a current or prospective intercollegiate athlete for the athlete’s name, image, or likeness if the arrangement is contingent on the athlete’s enrollment or continued participation at an institution. This amendment removes this provision.

This amendment adds that:

Breaking down the practical impact

The first paragraph opens the door for NIL compensation to be made to prospective student athletes.

The second paragraph removes the “institutional involvement” prohibition and allows athletic department employees (athletic directors, coaches, etc.) to be part of the process as long as they aren’t coercing or compelling an athlete’s decision to attend or stay at an institution.

The third paragraph goes even further and allows NIL deals that are contingent on enrollment at a particular institution. However, that’s one the NCAA is pretty clear on, so it may have no immediate impact.

It goes on to say that parents, spouses, siblings, grandparents and legal guardians are not subject to requirements of athlete agents, even when they are representing the athlete for NIL deals.

Honestly, the very last paragraph is confusing. First it says an athletic association’s (i.e., the NCAA’s) rules must not interfere with an athlete’s ability to earn compensation or stay eligible, but then later in the sentence it adds “unless the intercollegiate athlete has committed a violation of the rules…”

WVLT News concluded that collectives can now participate in the recruiting process more freely in Tennessee, co-host events with the athletic department and even be endorsed by athletic officials, including coaches.

No doubt, this is going to make for some interesting news and storylines coming out of the state in the future.