Fulkerson will donate $1 for every point scored this season 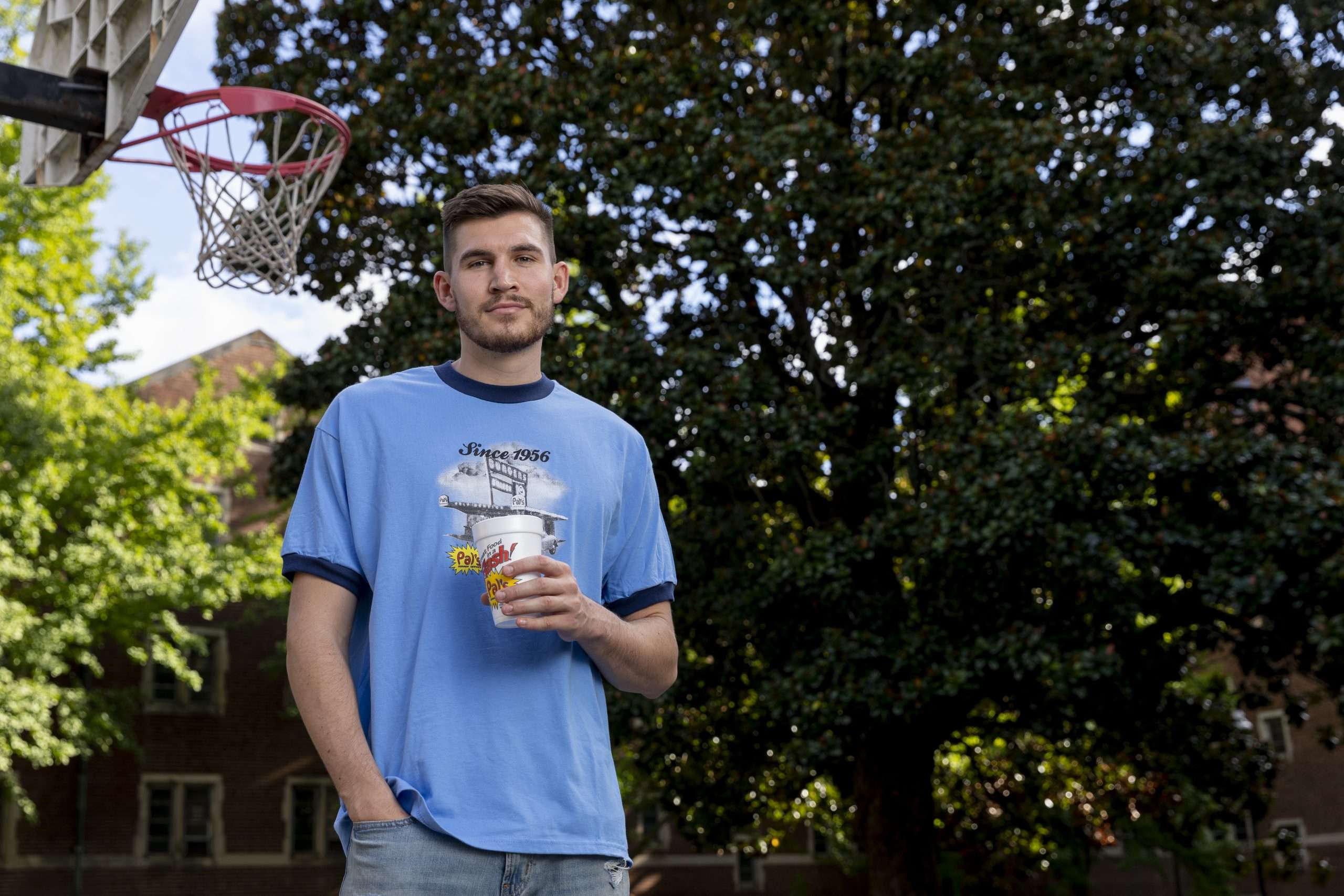 “Super senior” men’s basketball student athlete John Fulkerson has pledged some of his earnings from his name, image and likeness to the Tennessee Fund. He’s pledging to donate $1 for every point the Vols score this basketball season.

“My time as a Tennessee student-athlete has been life-changing and everything I could have asked for,” Fulkerson said. “This year, I’ve been very blessed to capitalize on some great NIL opportunities. And those opportunities would have never been possible without the amazing support I’ve received over the last five-plus years from so many people across the athletics department and campus.

“This is my way of giving back and saying, ‘thank you,’ for the incredible support I’ve received as a Tennessee student-athlete for all these years.”

“This is the first instance I know of where a student-athlete proactively initiated a philanthropic gift to his or her school while they were still actively competing,” White said. “John’s a special guy who represents everything great about intercollegiate athletics and exemplifies the Volunteer Spirit.”

Fulkerson enters the season just 11 appearances shy of breaking Tennessee’s all-time record for games played (142, held by Wayne Chism). He can also hit the 1,000-point milestone for his career with an additional 125 points this season.

Prior to the season, Fulkerson signed several NIL deals. He’s an official spokesperson for Pal’s restaurants and has created a line of t-shirts being sold at local boutique Nothing Too Fancy.

The shirts have some fun plays on his last name: Fulk Yeah, Fulk Smash and The Incredible Fulk. The boutique carries both adult and youth shirts options.

Check out other notable NIL deals