Texas Offensive Linemen to Receive $50,000 Each to Promote Charities 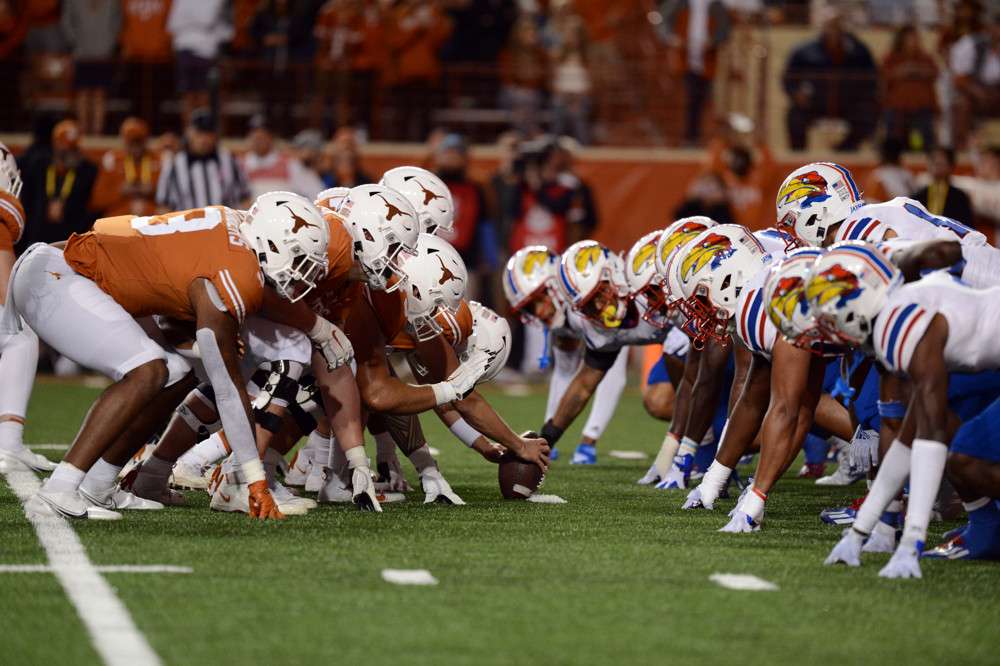 In a blockbuster name, image and likeness (NIL) deal, each offensive lineman at the University of Texas will receive $50,000 annually to promote selected charities through a newly created Horns with Heart nonprofit entity. The program, called “The Pancake Factory” is slated to begin in August 2022 and is already fully funded with $800,000 to cover the 14-16 expected student athletes in the Longhorns largest position group.

In exchange the student athletes will be expected to participate in activities that will benefit various charities. For example, Horns with Heart might choose a Habitat for Humanity group to support and take the entire offensive line to build a house. Another example would be a flag football tournament to benefit a youth sports charity.

Charities have not been announced yet but discussions are already in progress. Rob Blair, co-founder of Horns with Heart, says the goal is to select smaller charities.

“That way we can really make a big impact and bring awareness to charities that might not have been as visible as they should be.”

The recently announced Clark Field Collective was one of the initial donors to the program. Horns with Heart also expects to add additional groups of student athletes in the future.

“The Pancake Factory program is the first initiative for Horns with Heart, but the aim is to target many more player-focused charitable programs in the weeks and months to come for other football position groups and across the wide array of different University of Texas athletic programs. The goal is to make these programs sustainably funded on a yearly basis into perpetuity.”

Blair says the goal is to establish programs for every sport at Texas.