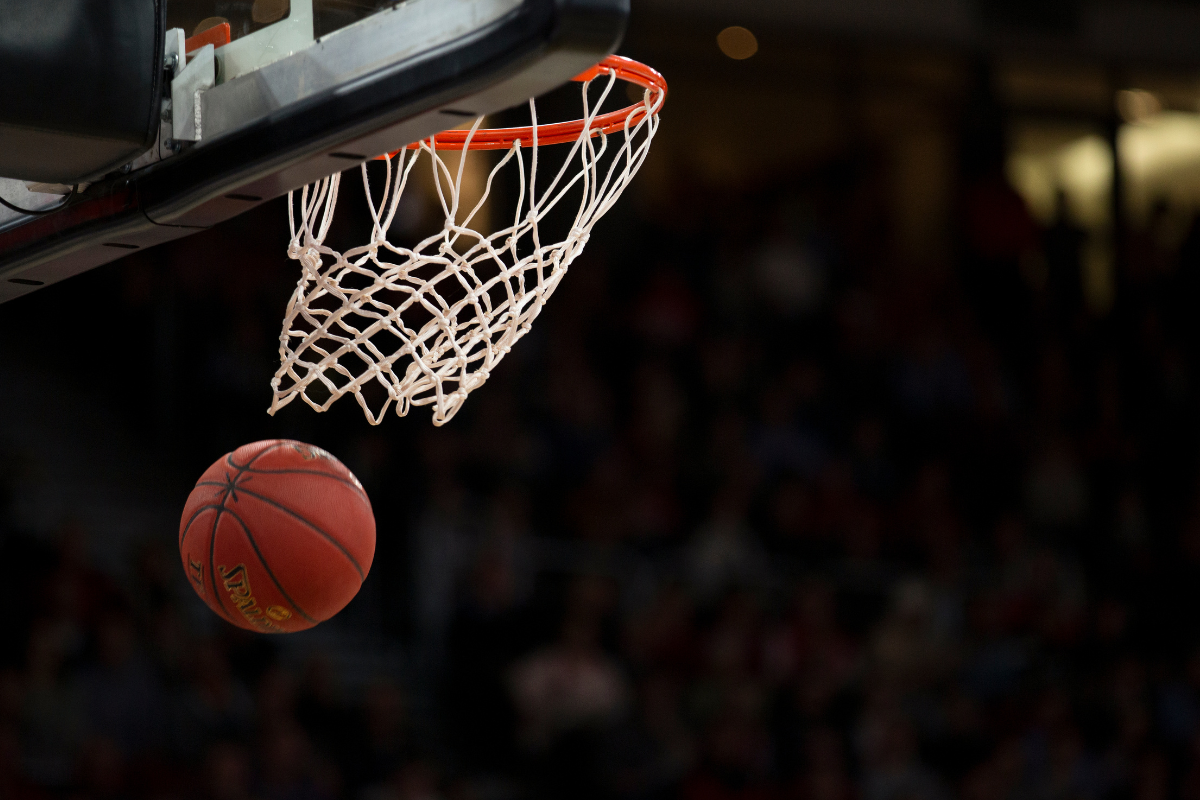 NIL collectives are back at it, getting creative with ways to benefit student-athletes. A new kind of collective, The SoCal Challenge, is leading the way by hosting its very first multi-team event that will benefit participating players. The tournament will be held the week before Thanksgiving.

Because student-athletes are not allowed to be compensated for simply playing, The SoCal Challenge envisions offering participating athletes with fundraising opportunities both in their local market and in California.

“We want to make sure the SoCal Challenge is position to attract top teams for the continued growth of the tournament” said The SoCal Challenge founder Steve Barnes. “Our goal is to be the first MTE to bring this opportunity to our teams knowing that NIL will continue to be a driving force in the future of college athletics.”

NCAA Basketball tournament organizer Chris Spencer believes that the change in NCAA Bylaws in 2019 played a key role in MTE’s becoming more difficult to run. Due to these rule changes, teams are limited to the number of games they can play in an event.

More powerful schools ultimately teamed up to play each other in exclusive tournaments, making it more expensive and less accessible for smaller programs.

Spencer also added that in general, coaches pick events based on the competition and host site. With collectives like The SoCal Challenge in the picture, NIL offerings could soon enter the equation.

Opendorse has agreed to run fundraising and post-event disbursement and disclosure for The SoCal Challenge. If The SoCal Challenge and its founders, partners, and supporters agree on one thing, its that the purpose is to benefit the student-athlete.