The Time is Coming for Student Athlete Social Media Influencers 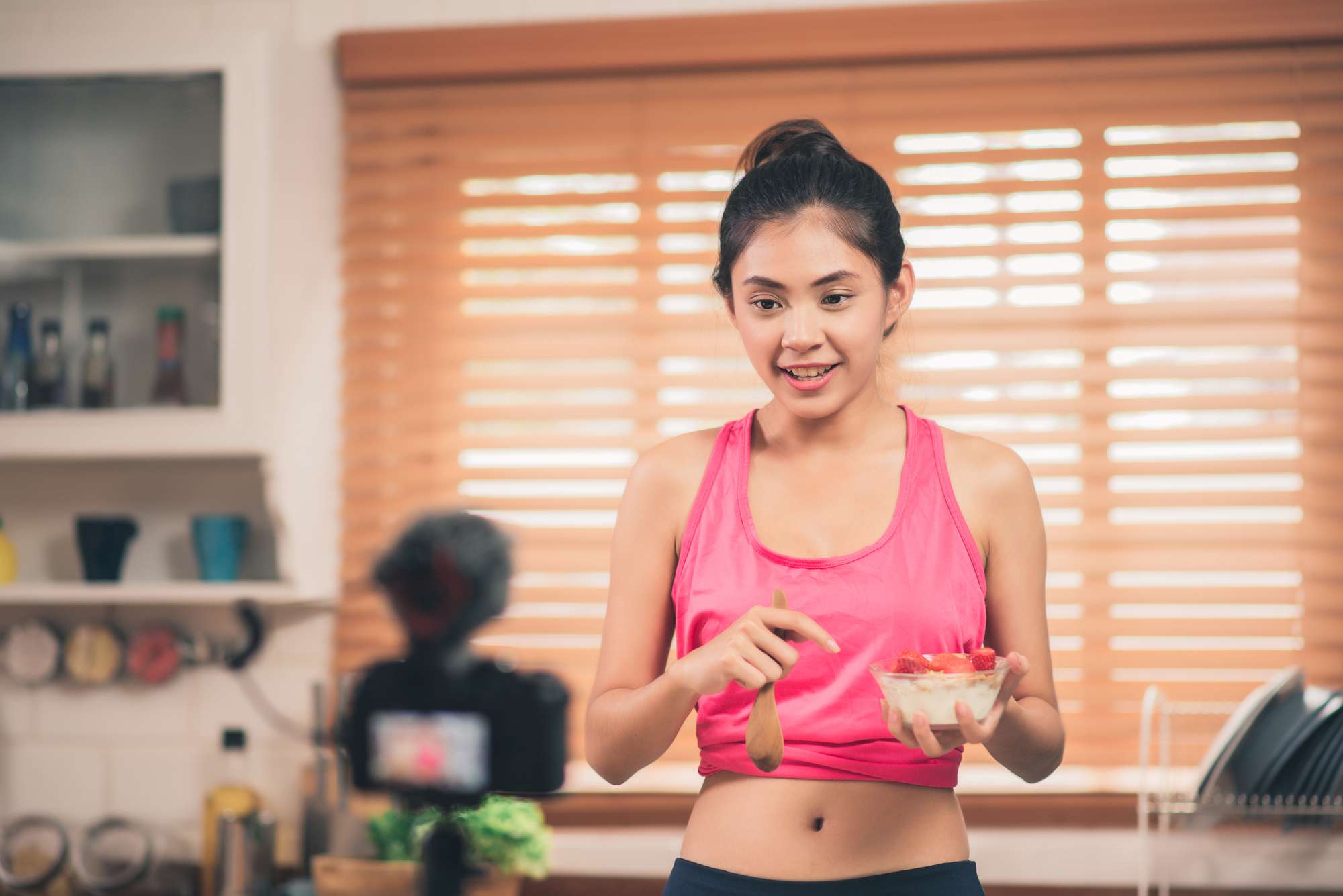 As we get closer to student athletes being able to profit from their name, image and likeness, more and more evidence is surfacing that the market is ripe for student athlete social media influencers. It’s why most of the experts I’ve spoken with have emphasized that the best thing student athletes can do right now is focus on their social media presence, growing both their following and their engagement.

Athletes have always been sought-after endorsers in traditional marketing because of the media exposure they naturally have as part of their “day job.” Sports fans are also intensely loyal to their teams, and to its athletes as a byproduct. It’s no surprise then that as social media marketing has grown, so have the opportunities for athletes as endorsers.

Athletes are also leveraging their social media to support their own brands in some instances. Tennis superstar Serena Williams released a sequin jacket last year through her fashion brand S by Serena that could only be purchased through Instagram’s checkout feature. For the next week, Instagram accounted for more than 50% of the overall sales for S by Serena.

But it’s not just superstar athletes in traditional pro sports who are cashing in on their social media presence. Paula Rosales is an accomplished watersports athlete and creative consultant who started her own company, Blue Kiteboarding Inc., in the Philippines in 2015, the first kiteboard terrain park in Asia. She was surprised the first time she was offered a sponsored post.

“So when I got sponsored for the first time I was actually really surprised that I was sponsored because I wasn’t really a champion and I thought as an athlete for you to be sponsored by a brand you have to be a champion,” said Rosales. “And when I asked the person who wanted to sponsor me like ‘why are you sponsoring me’ and they’re like ‘there’s only going to be like two percent champion in the entire world but we’re not after that. We are after the way you are as a person the way you communicate to other girls, to other people’ and they found it really inspiring.”

Here’s what student athletes can do right now to put themselves in the best position possible when they’re able to hit the marketplace.

Choose one or two platforms to focus on. Instagram and YouTube are the two social media marketers have consistently told me hold the most promise for student athletes right now, with TikTok growing in popularity.

Create content consistently. The best way to grow your following and your engagement is to consistently post new content. Obviously, that has to be balanced with schoolwork, practice, competitions and everything else going on in a student athlete’s life. Posting once a month isn’t going to cut it though.

Engage on social media. You can’t just post and run if you want to grow your following and your engagement. Reply to everyone who comments (okay, except maybe the trolls) on your post and take the time to comment on other posts in your feed.

Be yourself. Part of being a successful social media influencer is developing your “voice.” What is that? It’s really just the essence of being yourself. Show real parts of your life, and talk to the audience like they’re you friends in your daily life.

Give a look behind the scenes. Practice, your dorm room, what you do in your free time…give your audience a look at what your life is like off the playing field. Behind-the-scenes posts always boost engagement.

Embrace video. You don’t have to be on YouTube to embrace video, as Instagram and other platforms also allow for both live and recorded video. Even short clips are great at letting your audience feel like they know you, like they’re part of your inner circle.