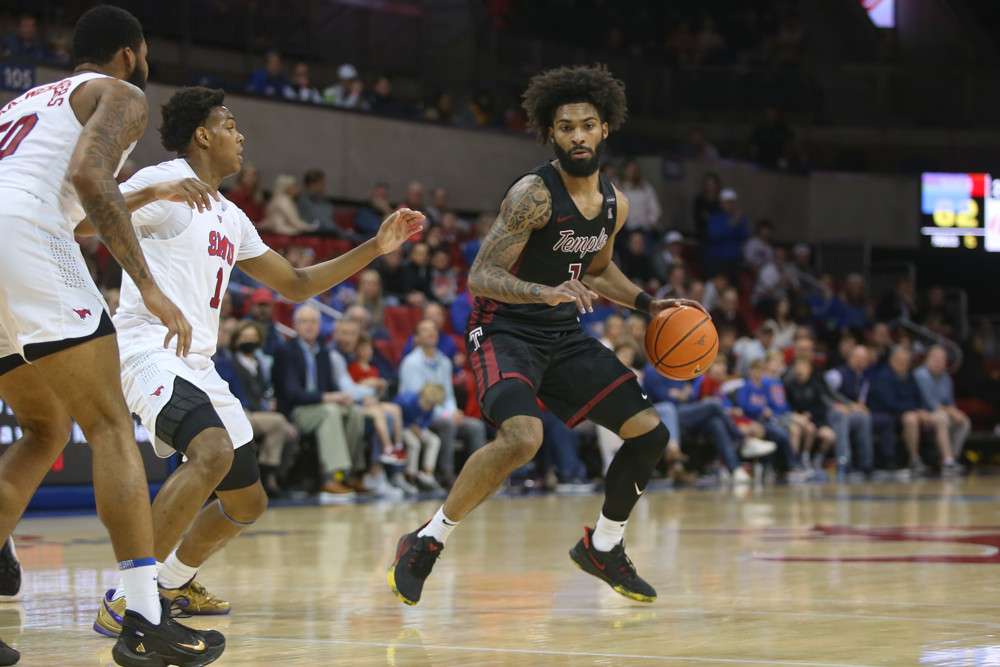 The TUFF Fund, an NIL collective supporting Temple student athletes, has come to terms on NIL partnerships with its first group of athletes.

“Due to the overwhelming response from our passionate alumni base in the two months since our inception, we were able to sign agreements with 16 student-athletes to utilize their name, image, and likeness,” said Andy Carl, executive director of the TUFF Fund. “These student-athletes represent our initial ascent into the charitably-focused NIL space. The agreements signify a starting point for what we set out to do from our inception: to provide platforms for our student-athletes’ passions through charitable endeavors in the Philadelphia community using the support of our alumni and fans as a vehicle.”

In the coming weeks, the TUFF Fund will announce several community-focused partnerships that will concentrate on its pillars of action: gun violence, poverty, and mental health.

One of the charitable partnerships that the TUFF Fund has already finalized is with Hoops 4 Hope, a non-profit organization based in Philadelphia that utilizes basketball to engage and empower individuals experiencing homelessness, allowing them to invest in their physical and mental well-being while having carefree fun in a safe environment.

The following student-athletes have signed with the TUFF Fund:

“I think it’s awesome to have a platform through the TUFF Fund to give back to the community because they have been so welcoming to us as Temple student-athletes,” Moncman, a sophomore defender on the women’s lacrosse team, explained.

“Just being a local kid, being from Philadelphia, just giving us the opportunity to give back to the community, it means a lot,” Miller, a sophomore guard from South Philadelphia on the men’s basketball team, added. “I’m really appreciative that the TUFF Fund and our alumni recognized how important it is to have the ability and resources to give back to the place we call home.”