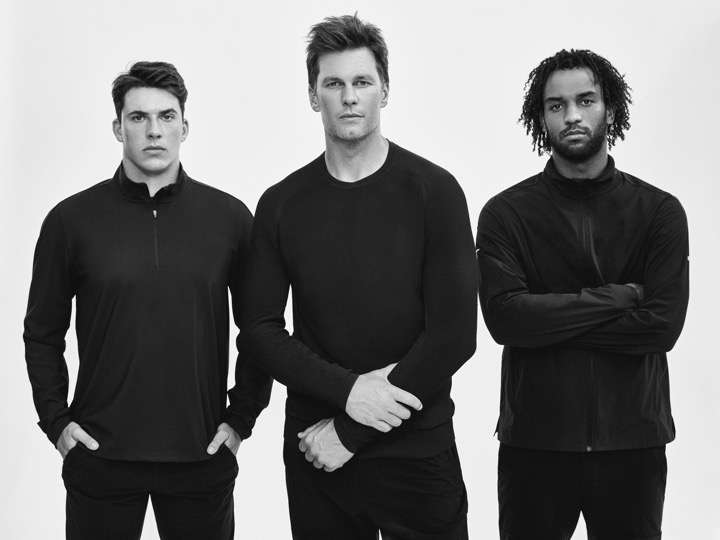 As Tom Brady continues to diversify his business portfolio off the field, he is tapping into the NIL space for the first time, via his BRADY apparel brand.

The reigning Super Bowl MVP and recently announced 2021 Sportsperson of the Year has signed ten athletes – nine current student-athletes and one recently drafted star – to be the faces of BRADY’s inaugural campaign set to launch on January 12.

“Having these ten athletes represent our first BRADY campaign is really special,” said Tom Brady, Co-Founder of BRADY. “They are hardworking and driven players in the early stages of their careers and each one of them embodies the spirit and ethos in which our brand was founded.”

BRADY is co-founded by entrepreneur Jens Grede and co-designed by Dao-Yi Chow. When the brand was first announced in September, Grede told the Wall Street Journal Magazine that the goal of BRADY is to mirror the scope and impact of Michael Jordan‘s Nike Jordan Brand.

The first line of casual wear and training apparel will be available exclusively on www.bradybrand.com on January 12th, 2022 and in select Nordstrom stores and on www.Nordstrom.com beginning January 19th, 2022.