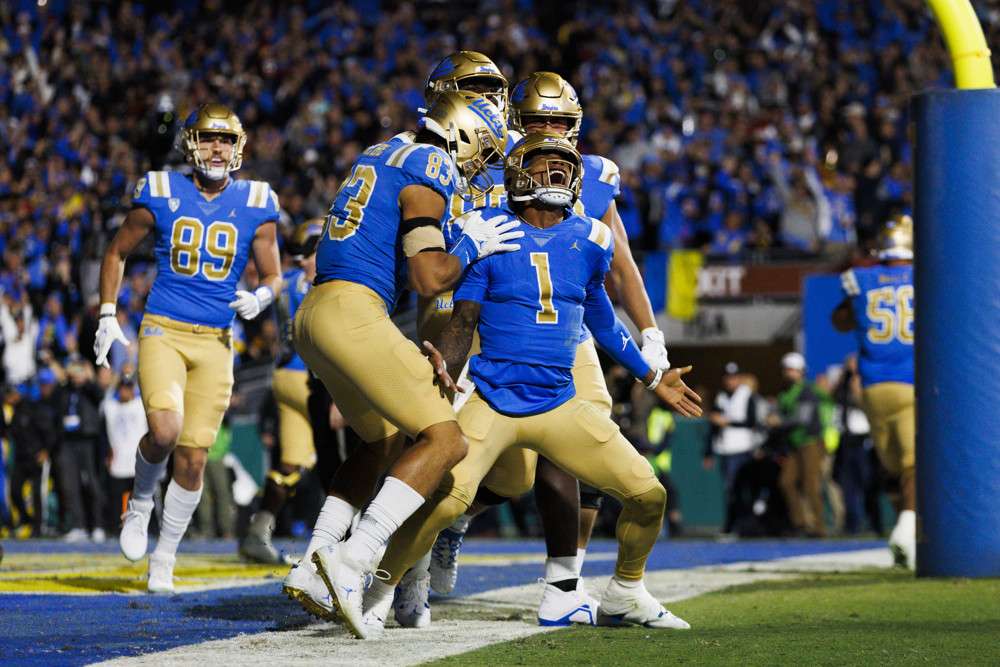 Thompson-Robinson posted the three-part series on his TikTok, which has 645,000 followers. His videos have gained 115,000 views to-date. Thompson-Robinson’s and Crash’s lessons can be found here.