Ortega will make personal appearances and create her own apparel line 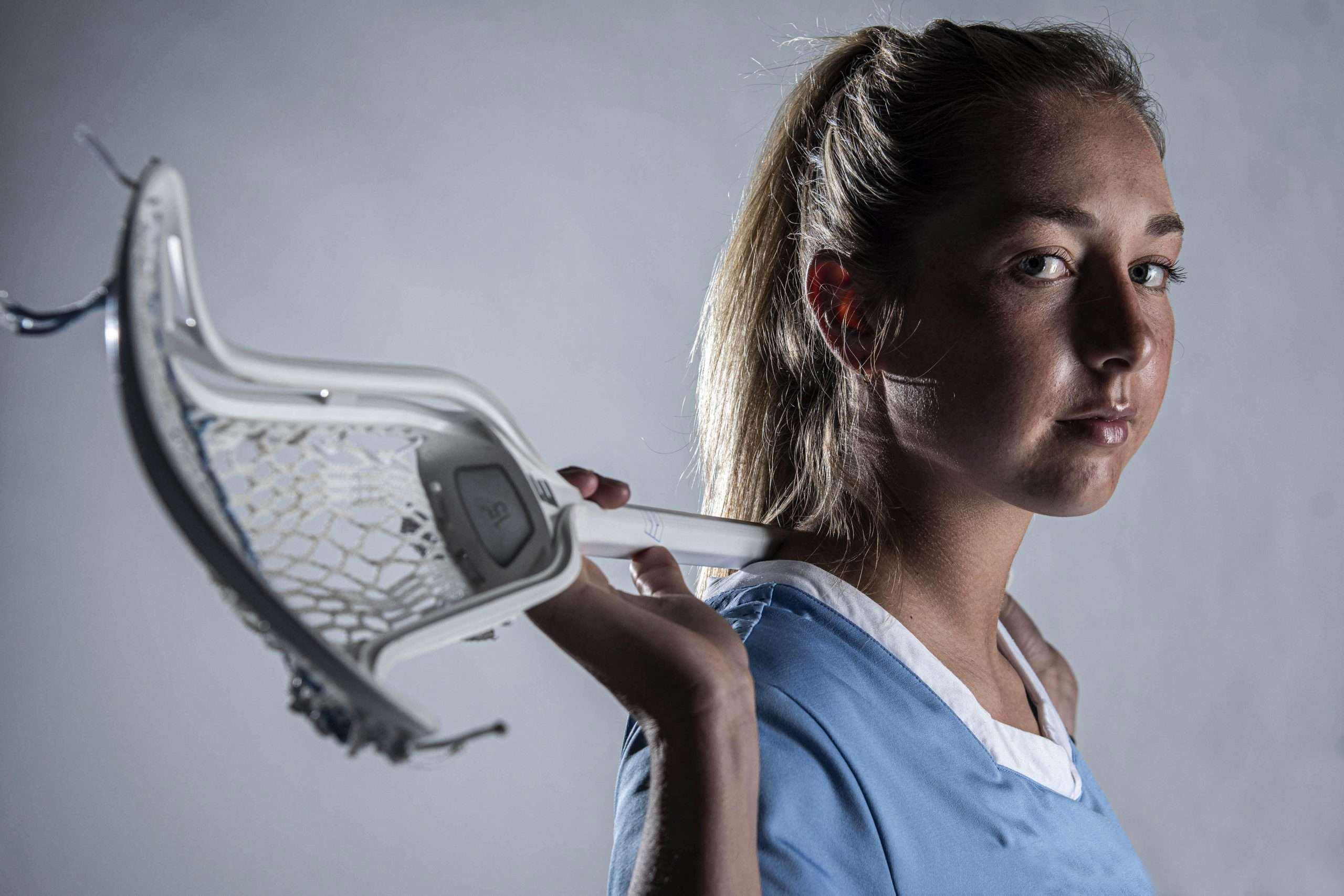 Epoch Lacrosse, a design and technology company specializing in lacrosse, has signed UNC senior attacker Jamie Ortega to help promote its brand. The name, image and likeness deal is one of the first major brand deals for a female lacrosse student athlete.

Ortega was already familiar with Epoch prior to NIL deals becoming an option this summer. She’s been using their gear since her sophomore year. Now entering her fifth year as an attacker for UNC, Ortega has the fifth highest career points total (353) in the Atlantic Coast Conference. Her 265 career goals were tied for ninth in NCAA history and were third in ACC annuals.

Epoch’s Purpose 15, designed exclusively for women by women, is Ortega’s go-to choice. She also uses the Dragonfly Elite from Epoch.

Ortega says she’s drawn to Epoch because of the commitment they’ve made to investing in her personally as she makes the transition from college to professional lacrosse.

“As a female athlete, it’s important for me to be able to share my love for the game with the next generation of girls to show that lacrosse is a sport for anyone who has a passion for it,” said Ortega. “I chose to partner with Epoch not only because they have helped me become a better shooter and performer, but because they’ve taken the time to truly invest in me and my brand. I look forward to continuing this partnership and to hopefully inspire the next generation of female athletes.”

Ortega will partner with Epoch at various events and showcases to help teach and train younger athletes. Her first appearance will be at the Intercollegiate Women’s Lacrosse Coaches Association President’s Cup from November 17-21. Additionally, she’ll participate in a meet and greet in conjunction with BSN, the largest distributor of team sports apparel and equipment, to give coaches a chance to connect with her.

“On behalf of the entire Epoch team, it’s an honor to partner with such a young, talented athlete like Ortega,” said James Miceli, CEO of Epoch Lacrosse. “We love to see Ortega’s passion to inspire aspiring women’s lacrosse players, and we’re thrilled to have her as the first female face of our brand. As one of the best college lacrosse players of all-time, we couldn’t have asked for a more talented female athlete to partner with.”

Ortega will also be designing her own line of athleisure and performance apparel, which will include items for athletic wear and also for every day wear. Sustainability is a top priority for Ortega, so the line will be created in a single piece flow, meaning items will only be created after purchase in order to avoid product waste.