The agreement will represent the first NIL deal for any collegiate student-athlete with a thoroughbred stallion to promote the selling of breeding seasons. 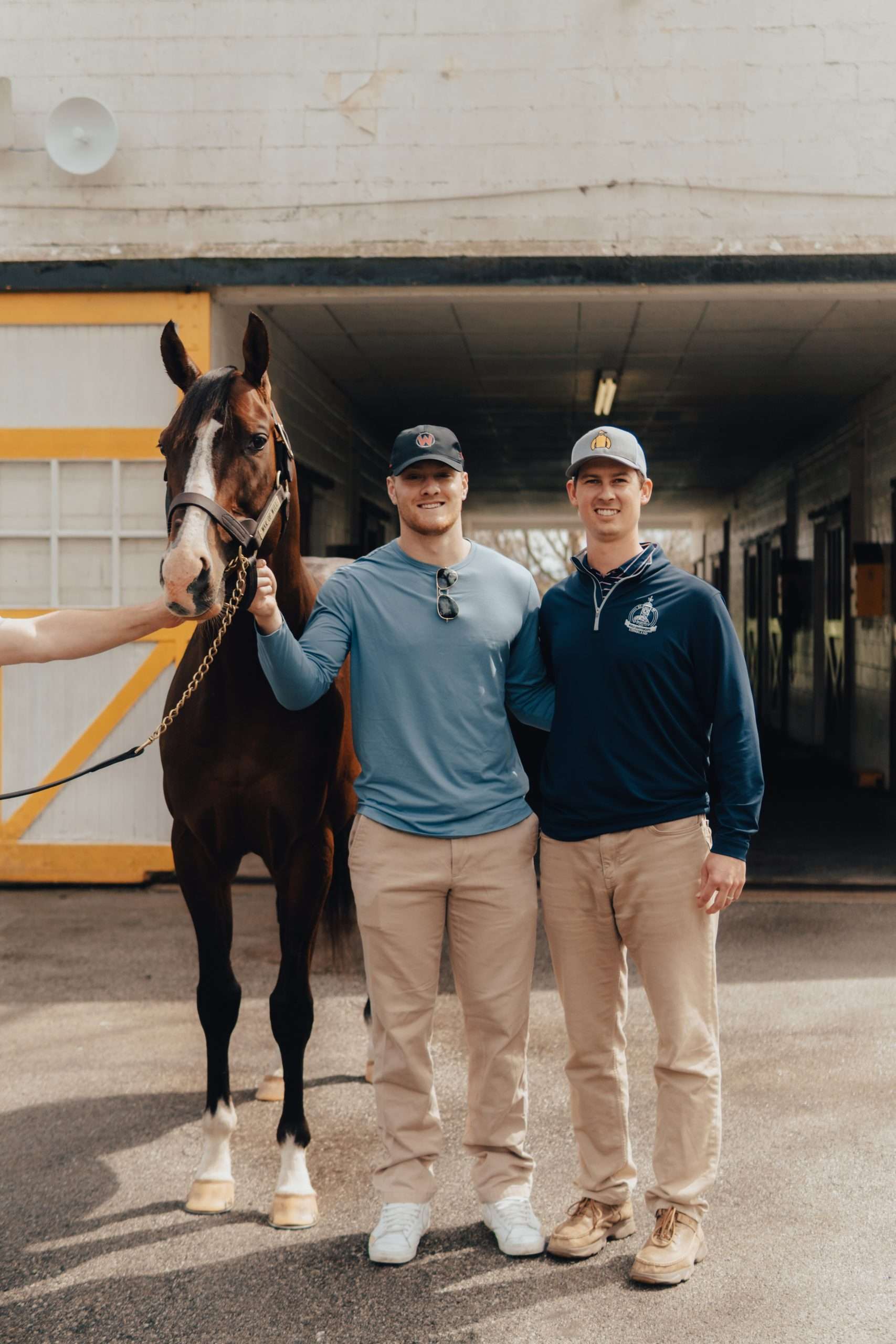 While we have seen a variety of unique NIL deals ranging from the WWE to minor league hockey, perhaps the most distinctive has emerged as University of Kentucky Quarterback Will Levis and Syndicate owned Thoroughbred Stallion War of Will.

Last year Levis threw for over 2,820 yards and is attributed with 24 touchdowns lead the Wildcats to double-digit victories on the way to their second win in the VRBO Citrus Bowl. War of Will was a winner on both the turf and dirt with earnings exceeding $1.9 million including a victory in the 2019 Preakness Stakes.

The agreement will consist of a multimedia advertising campaign that will center on the athleticism of both football players and racehorses and will represent the first N.I.L. deal for any Collegiate Student-Athlete with a Syndicate of Owners of a Thoroughbred Stallion to promote the selling of breeding seasons. Walker Hancock, President of Claiborne Farm, details the synergy of this partnership and the importance of being the first in his billion-dollar industry to partner with a Collegiate Student-Athlete:

“We are thrilled to be the first farm to partner with a Division I athlete in this newly created NIL space. Having a star quarterback help promote one of our young and promising stallions is a new way of advertising that we think provides a perfect synergy of our brands. Will’s athleticism and performance displayed on the football field mirrors what we saw with War of Will on the racetrack and the reason he is such an exciting stallion prospect.”

With most of the breeding operations being in Central Kentucky right alongside the University of Kentucky, the partnership made sense for both parties. Representatives of Athlete Advantage, the NIL company responsible for fostering the deal, are extremely excited about the prospects of this partnership.

“We are extremely excited to be a part of such a substantial deal that establishes the connection between the amazing Student-Athletes at the University of Kentucky and the thoroughbred breeding business, one of the signature industries of the Commonwealth.”