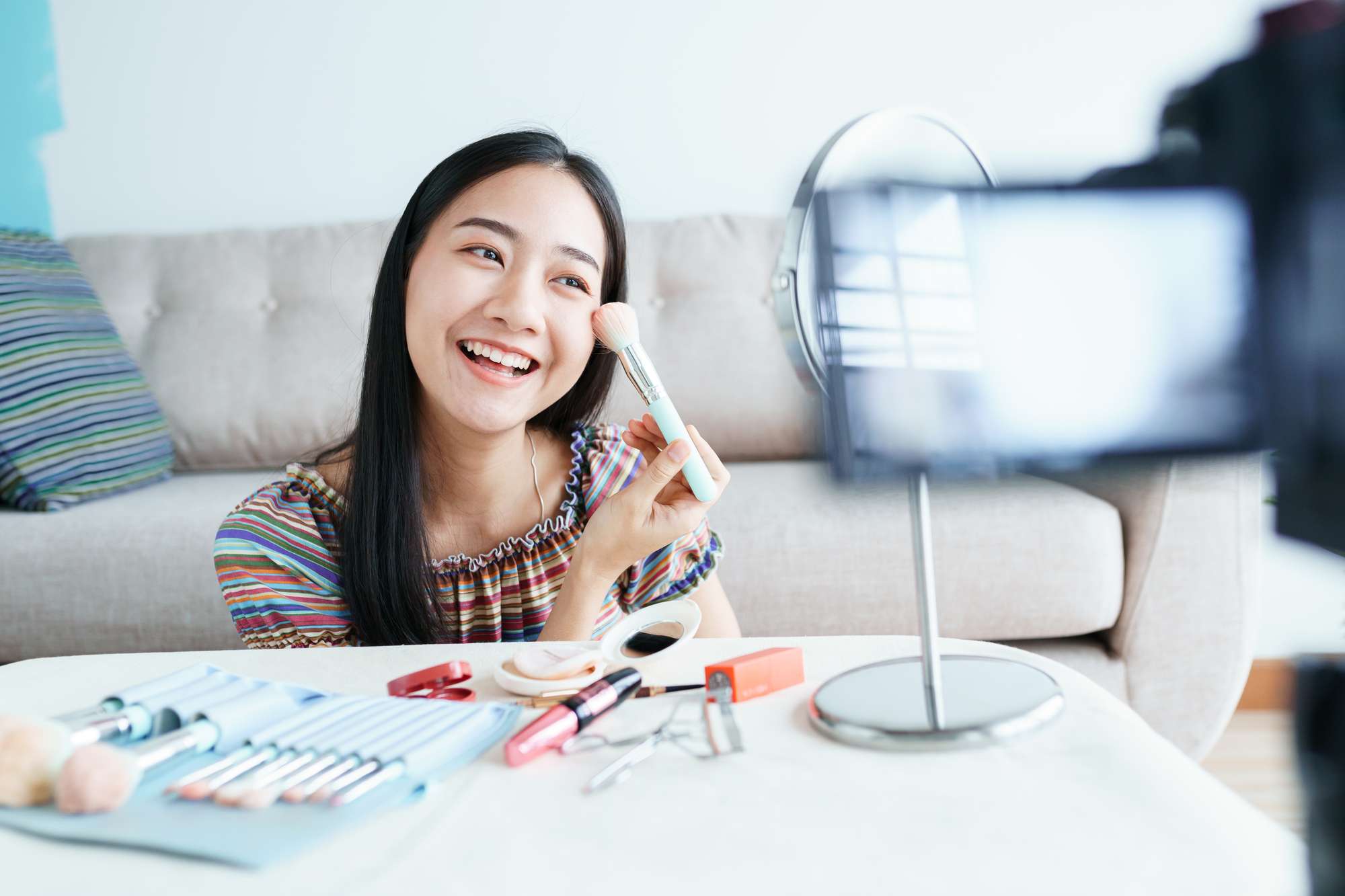 Not long ago, the idea of NCAA athletes as social media influencers was far fetched because student athletes couldn’t profit off of their name, image, or likeness. Now, after a decade of court cases, and a promising NIL Bill, this seems imminent.

Specifically, NCAA athletes could soon be able to work as social media influencers for numerous companies and brands. Social media influencers are defined as, “people who have built a reputation for their knowledge and expertise on a specific topic. They make regular posts about that topic on their preferred social media channels and generate large followings of enthusiastic, engaged people who pay close attention to their views.”

Essentially, popular NCAA athletes that have a large following on social media would be able to enter into agreements with companies and brands to promote its products. For example, Trevor Lawrence, Quarterback of the Clemson Tigers, has 123,000 followers on Twitter. Lawrence has another 558,000 followers on Instagram for a total of 681,000. Hypothetically, he could enter into an agreement with Head & Shoulders and use his social media platform to influence his followers to use its products.  FiveThirtyEight estimates that Lawrence could stand to make a whopping $11,371 per post with total earnings of $454,855. This is nearly the NFL’s rookie league minimum of $480,000.

It doesn’t stop there, Lawrence isn’t even the highest-valued athlete. Paige Bueckers, a freshman on UCONN’s Women’s Basketball team holds that honor. FiveThirtyEight estimates her post value at nearly $21,000 per post and total earnings at $670,783. The average WNBA salary, under the new CBA, is $130,000. Thus, Bueckers could stand to make nearly five times this amount as a social media influence while at UCONN.

It is worth noting that this is before she even takes a shot at UCONN; her value should only increase as she begins her career this Fall. FiveThirtyEight’s calculation seems to also miss out on YouTube, a major source of social media influencing and was relayed to our own Kristi Dosh as one of the two platforms marketers will analyze the most as it pertains to NCAA athletes. TikTok is also a source of viewership that could provide for even higher payment to athletes like Lawrence and Bueckers.

The University of Nebraska has taken matters into its own hands to assist its athletes with the changes forthcoming. The University Of Nebraska announced in March that its athletic marketing department will partner with OpenDorse, which will work with Nebraska athletes to help them create a brand on social media platforms. It will interesting to see who will oversee these deals; will it be in-house via athletic compliance directors, or will NCAA athletes be allowed to sign with NIL agents and firms that are seemingly sprouting out of the ground daily?

One thing is for certain, change is coming quickly, and the landscape of college sports business will change as we know it.