What Does NCAA’s Abandonment Of TPA Concept Mean For Its NIL Legislation?

Now that the Third-Party Administrator role has been eliminated, what’s next? 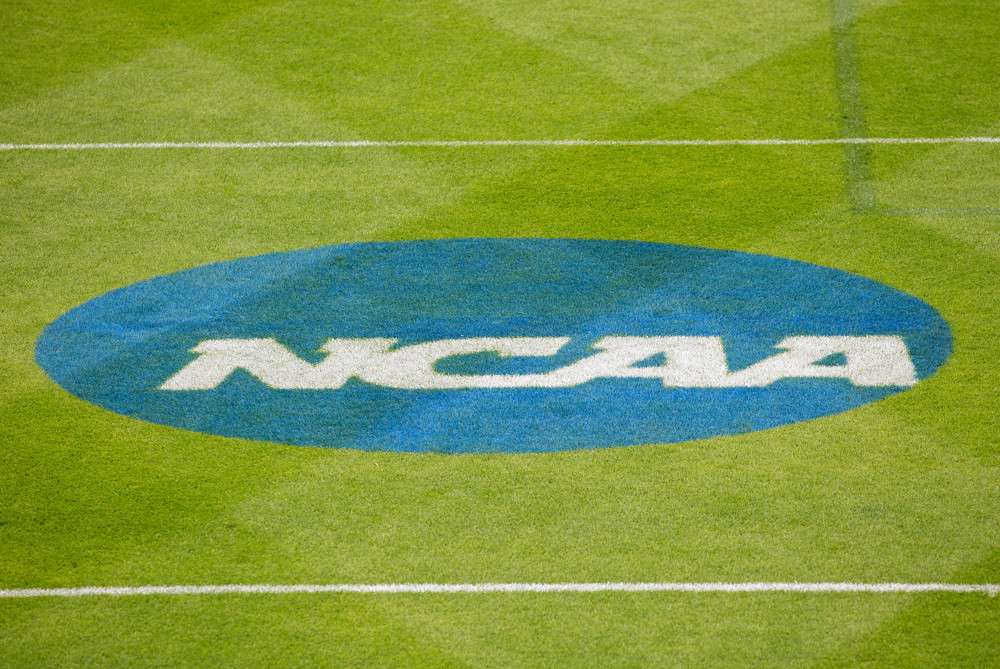 The NCAA has notified its remaining finalists for the Third-Party Administrator, which was meant to assist with the administration of name, image and likeness activities, that the organization no longer plans to fill the role. Former NCAA executive vice president Oliver Luck, whose company The NIL Education and Information Center with sports media executive Bill Squadron was a finalist, confirmed they received an email notifying them of the decision.

The NCAA accepted bids for the TPA role through last October and was initially planning to make a final decision in November. However, it has continued to delay that decision, along with any decision on its own NIL legislation, until finally alerting finalists it would abandon the TPA concept entirely.

Where are we without a third-party administrator?

What does this mean for the decision looming over the NCAA next week when the Division I Council meets June 22 and 23 to again discuss its own name, image and likeness legislation?

Luck says he believes the NCAA will pass legislation covering several “buckets,” as he describes them, before July 1. The first bucket would be what student athletes can and can’t do.

In the NCAA’s legislation considered back in January and subsequently tabled, it looked something like this:

Student athletes could under the legislation:

Student athletes could not under that legislation:

There was also a disclosure requirement that stated student athletes would need to disclose the details of any arrangements. That piece was to be managed by the TPA. Now the assumption is those disclosures would be made directly to athletic departments, putting the onus on them to have the right software, systems and procedures.

Agents and other representation for student athletes

The second bucket Luck expects the NCAA will adopt into legislation next week is with regards to agents and brand representatives. Previous legislation considered earlier this year gave these key guidelines for the use of professional service providers:

One acknowledgement in the last proposal stated, “…boosters may be the most likely sources of opportunities for student-athletes to engage in name, image and likeness activities. Student-athletes should be permitted take advantage of legitimate opportunities, even if the source of the opportunity comes from a booster of the institution.”

The final bucket Luck expects to be addressed is with regards to prospective student athletes, which would allow high school students to take advantage of the same types of opportunities without fear of losing eligibility.

What to expect from the NCAA

Former Forbes.com contributor Darren Heitner, a Florida attorney involved in Florida’s NIL legislation, believes the NCAA has no choice but to pass its own legislation given the failure of the federal government to step in and help it by passing a national law.

“I typically refuse to make assumptions about or speculate as to what the NCAA will or will not do on any given issue, since the NCAA rarely proceeds like a rational actor. However, it seems as though the NCAA, after years of sitting on its hands and doing absolutely nothing with regard to name, image, and likeness will have no choice but to pass legislation a mere week prior to numerous states enacting their own NIL laws.”

“If the NCAA does nothing, then it will be helpless if numerous athletes in states that have not enacted such NIL laws begin to commercialize their publicity rights,” says Heitner. “If the NCAA took punitive action against those athletes and/or their schools, it could lead to a major backlash that would cripple the entire institution of the NCAA.”

Of course, it is still possible the NCAA will simply decide to give a blanket waiver of its current rules prohibiting student athletes from profiting off their name, image and likeness to student athletes in those states with laws going into effect.

“If the NCAA provides a blanket waiver as opposed to passing legislation, then athletes in states without NIL laws would have fewer restrictions than those in states with NIL laws, and it would totally destroy the entire amateurism model, which is a fraud in itself,” says Heitner.

Even if the NCAA passes its own legislation, expect to see a bit of a Wild West scenario as we go into the school year. Although institutions have been preparing for quite some time, they’ve been making decisions without knowing what rules will govern NIL beyond the state laws passed.

By July 1, institutions will either have new NCAA legislation to quickly learn and implement, or they’ll be attempting to navigate their individual state laws with perhaps little to no guidance from the NCAA. Brands, agents and other types of representatives will similarly be trying to nail down what they can and cannot do as the marketplace opens, and student athletes will be trying to balance leveraging these new rights and ensuring they remain eligible.

Six states are currently set to put their own NIL laws into effect on July 1: Alabama, Florida, Georgia, Mississippi, New Mexico and Texas. Oklahoma and Nebraska’s laws allow schools to grant NIL rights immediately, although none have done so yet. Eleven other states have laws set to go into effect on dates that range over the next two years.

Nineteen States Now Have Name, Image and Likeness Laws
What Does Supreme Court Decision Against NCAA Mean For Name, Image And Likeness?