What Does Supreme Court Decision Against NCAA Mean For Name, Image And Likeness?

The Alston case doesn’t directly impact NIL, but that doesn’t mean it has no impact. 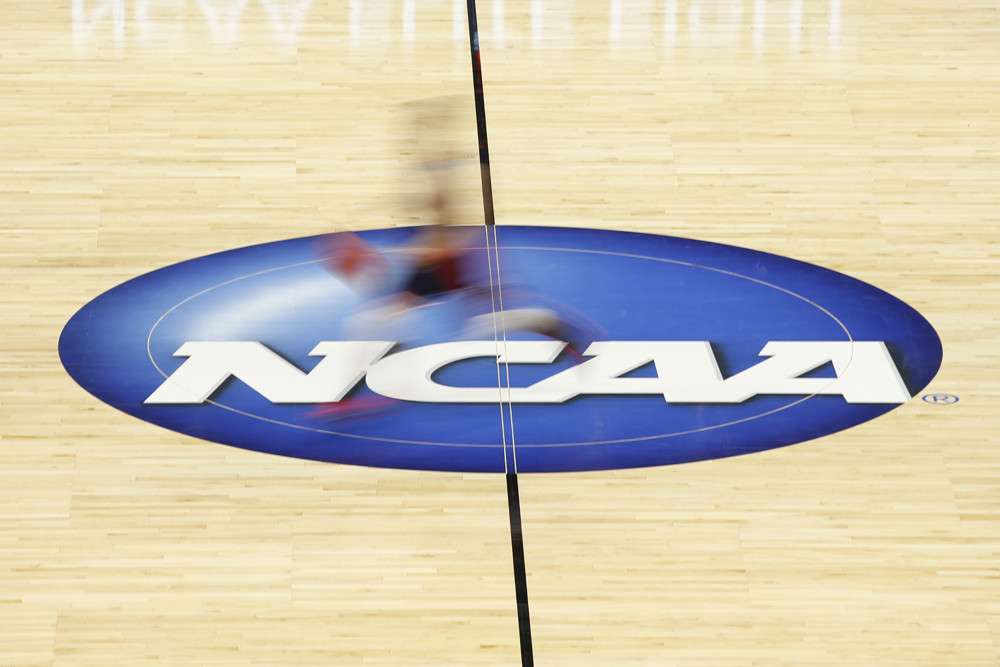 What does today’s Supreme Court decision mean for student athletes when it comes to name, image and likeness rights? Sticking strictly to the 9-0 decision against the NCAA in the Alston case, it means there is now no limit to the education-related benefits institutions can offer to student athletes.

Examples of expanded benefits include providing things like laptops, paid post-graduate internships and funding things like tutoring and study abroad. Given how competitive institutions can be for recruits, however, many expect institutions will get creative with what they think constitutes “education-related benefits.”

Although the Supreme Court’s decision only applies to education-related benefits, most believe it will have a major impact on how the NCAA ultimately handles name, image and likeness legislation over the next ten days, before state laws begin going into effect July 1.

On Friday, NCAA president Mark Emmert sent a letter to the membership urging rules be passed relating to name, image and likeness before July 1, when at least six state laws go into effect.

Over the weekend, however, the conversation took a turn when a group of commissioners—said to include those from the SEC, ACC and Pac-12—began urging an approach that put the onus on each individual institution to determine its own name, image and likeness rules instead of a set of rules at the NCAA level.

The letter said previous proposals at the NCAA level will lead to “inevitable confusion, uncertainty and likely litigation against the NCAA and its member conferences and institutions.” Instead, it proposes that institutions in states with state laws follow their laws while institutions without state laws could create rules at the institutional level with only two guidelines: “(A) don’t allow school employees or boosters to pay athletes, and (B) don’t allow payments in exchange for athletic performance or recruiting inducement.”

“We do not believe it is prudent, appropriate, or in the best interests of student‐athletes for the NCAA to move forward with adoption of NIL rules that are, upon passage, invalid on their face in most states that have adopted an NIL law,” the commissioners wrote in their letter.

Given today’s decision by the Supreme Court, the NCAA could be opening itself to antitrust litigation if it put parameters in place around name, image and likeness, as the decision made it clear the organization is not exempt from antitrust laws. The NCAA has been hoping to gain support from Congress for a national law that would provide uniformity for name, image and likeness and protect the organization from antitrust suits. However, it now seems unlikely it will happen during this term, if ever.

The NCAA is set to meet this week on June 22 and 23 to consider name, image and likeness legislation and has an emergency meeting set for June 28, if needed.

What Does NCAA’s Abandonment Of TPA Concept Mean For Its NIL Legislation?
Schools Begin Preparing To Adopt Their Own NIL Policies