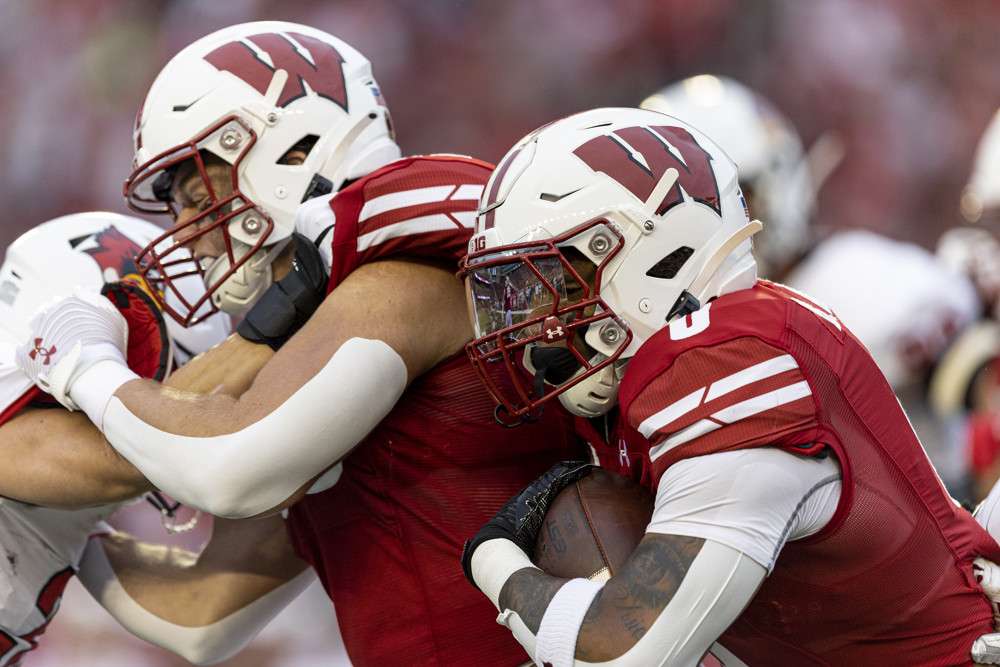 Wisconsin athletics have produced some of the best athletes in the Big Ten in recent decades. Now, some of those Badger legends, such as Arizona Cardinals defensive end J.J. Watt and Denver Broncos quarterback Russell Wilson, are joining forces to support the future of Wisconsin athletics through the recently announced Varsity Collective.

Through the Varsity Collective, donors and alumni are striving to create opportunities for student-athletes to get involved with charitable organizations and to help them develop professionally through mentoring and speakers. While not a wing of Wisconsin athletics itself, the Varsity Collective will collaborate with the department to ensure compliance and stands as the school’s first donor-led NIL organization.

“The Varsity Collective Charitable Fund, Inc. aims to write the definitive playbook on how Wisconsin student-athletes deserve to be supported in the NIL era to earn their value while bringing out their Badger best in the classroom, in the community, on the field and in the game of life,” the Varsity Collective wrote in a press release on Thursday morning.

Another major objective of the Varsity Collective — equitable programming and resources across teams, regardless of gender and sport.

“The Varsity Collective is far more than just an avenue for Badger student-athletes to benefit from their name, image and likeness,” Executive Chair and Wisconsin graduate Rob Master said in the press release. “It’s an entire Badger community ready to rally behind them, lift them up and guide them as they become the best versions of themselves – during and after their playing careers.”