University of Alabama in Huntsville Extends Lifeline to Cut Sports

Sports at UAH could still be saved 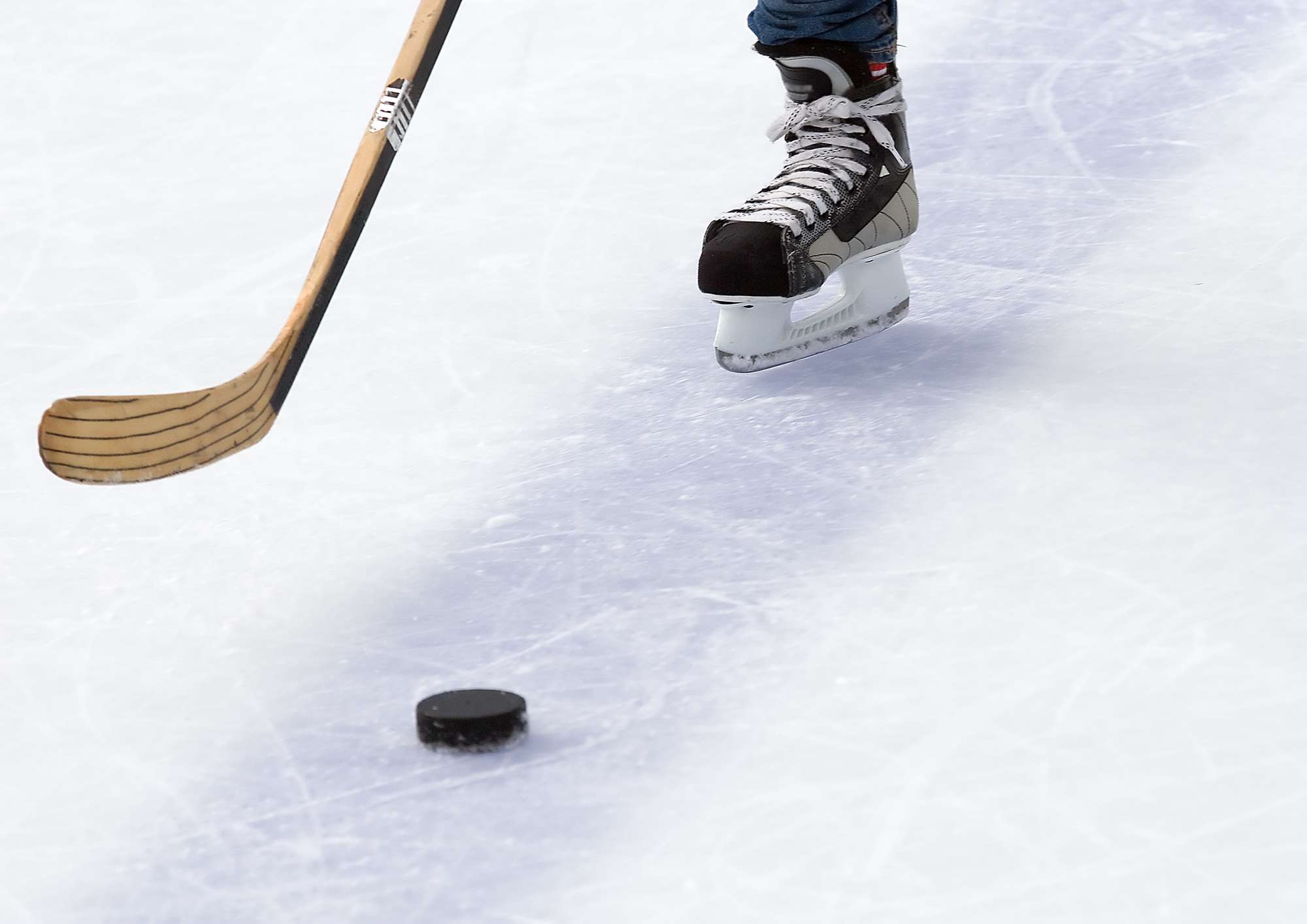 Mere days after announcing it would cut men’s ice hockey and both men’s and women’s tennis, UAH has provided some hope that the programs could return. While some of the other schools making cuts were explicit about fundraising not being an option to save the sports, UAH Athletic Director Cade Smith has reportedly told donors that $750,000 in private donations by the end of this week would bring back the hockey program.

Sheldon Wolitski, who played on the Chargers’ Division II national championship team in 1996, told AL.com there are a couple of major donors ready to support the program. Wolitski and Taso Sofikitis, a UAH teammate, have promised to give $300,000 toward meeting that goal. A GoFundMe account opened Monday night has raised an additional $196,505 so far. (Update: The GoFundMe is up to $341,962 as of 2:15 p.m. ET 5/28/20.)

No public statement has been made by UAH yet. The information has all been relayed by Wolitski and Sofikitis, who were able to get a conference call with UAH President Darren Dawson after the decision was made.

According to the information given to AL.com, Smith said Dawson asked for private donations equal to 50% of a season’s expenses. Ice hockey is more expensive to operate than tennis, so the tennis teams were given a fundraising goal of $150,000 by June 5. So far, a GoFundMe account for the tennis program has raised $9,690.

If the programs raised the required funds, it would only guarantee the sports one additional year. However, that year would give donors and the administration time to develop long-term funds and plans to keep the programs intact.